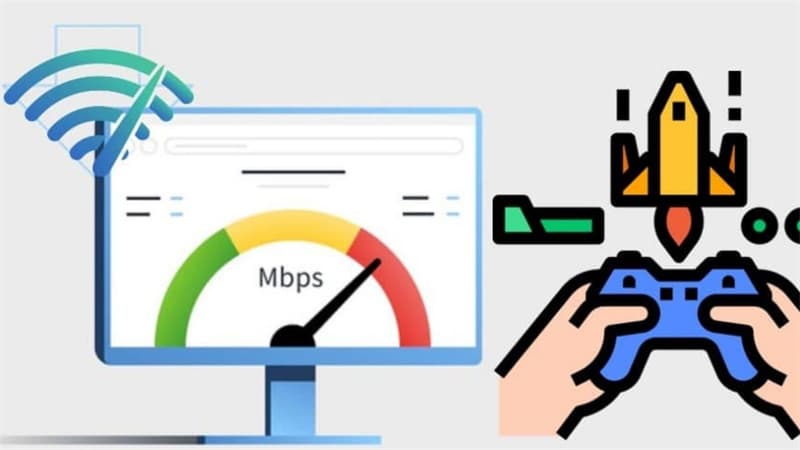 One of the significant requirements today for enjoying a decent gaming experience, besides a proper gaming setup of course is good internet speed. Depending upon the efficiency of your internet connection your gameplay experience could vary considerably.

Megabits per second or Mbps for short is the measure of how fast a network sends and receives information through a connection. Bit is the basic unit of information that a program or task generates. The greater the degree of speed at which this information unit travels, the better the connection, the faster the game response and overall a much lower latency while gaming. 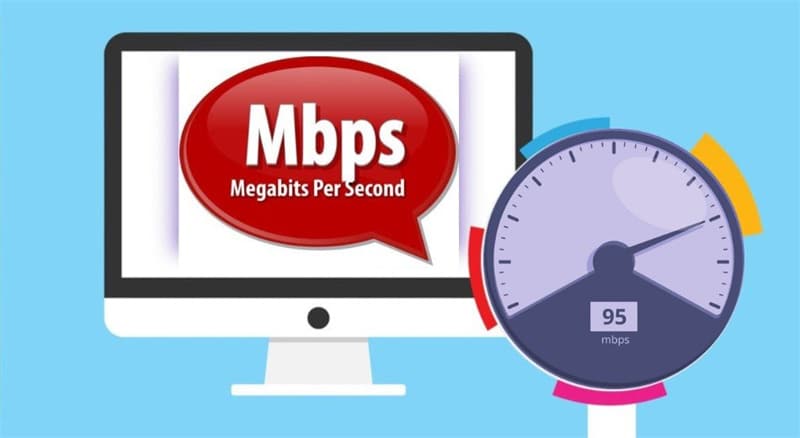 For all sorts of residential network connections internet speed is measured on a scale of 1- 1000 Megabits per second or Mbps. Speed greater than that of 1000Mbps is measured in Gbps (Gigabits per second) which is rarely ever required by regular home networks though could be utilized by superior organizations and servers.

What speed is optimal For Gaming?

Most gaming consoles use around 3 to 4 Mbps while gaming thus experts determine that a speed of 5 Mbps and 3Mbps are optimal for downloads and uploads of gaming files respectively.

While a speed of 25 Mbps is the bare minimum speed required to play an online game. Here is a breakdown of the efficiency of your network at various speeds: 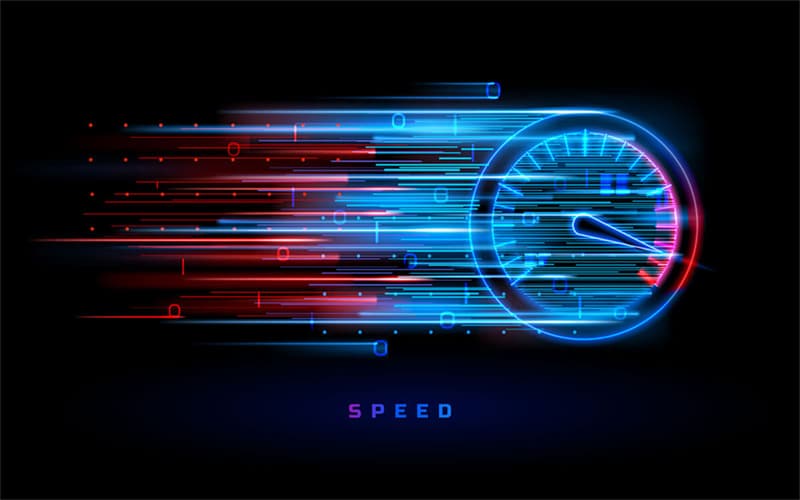 Speed of 5 Mbps or below:

The speed of 5 Mbps or below is quite bothersome when it comes to playing online gaming. A speed of mere 5 Mbps would result in buffering as your system tries to load the smallest of the files.

We understand that online games require optimal data and download speeds in order to function properly and without significant latency but with such a speed it would be almost impossible to process a file or download it quick enough to have a lag free gaming experience.

25 Mbps would still be considered to be on the lower end of optimal internet connection. You can still get away with streaming videos and downloading files on the system with a little lag, but still better than what 5 Mbps ever could. 25Mbps would suffice for your general internet browsing though uploading is a different story and one which for sure would require better speed than this.

50 Mbps, though belongs to a similar pool, is slightly better when it comes to downloading and uploading speeds. An online game can be experienced better to an extent that it won’t be frustratingly slowed down by lag but some latency will of course be present with this. At this rate you would be able to stream videos and download large files faster as compared to the speeds below 50 Mbps.

For a general household nowadays 100-200 Mbps is the recommended internet speed. An internet speed of around 200 Mbps would provide you with better uploading as well as downloading bandwidths for faster gaming file downloads and game play experience. 200 Mbps is also optimal for streaming HD videos on multiple devices.

When it comes to gaming specifically, Latency, more commonly known as Lag in gaming terminology, is considered to be the worst part of any online gaming experience resulting from poor ping response and internet speed. A rate of 200 Megabits per seconds reduces this lag and improves the ping response by a considerable degree in order to avoid game stuttering.

Competitive games too usually go for this range for online gaming sessions. Though such a speed might still be a bit slow when it comes to downloading huge gaming files from sites like steam (6 to 8 minutes for a file of around 8- 9 GB) but it won’t cause any issues for your online gaming experience .

Whatever lag is still present can be eradicated using different measures such as  a fiber or cable connection, router configurations and better placements or utilizing Gaming VPNs to make the most of your internet speed.

Organizations and servers which require uploading and downloading of humongous amounts of data can most certainly not function with a speed of around 200 Mbps or below since it would take them hours upon  hours to download what seemingly to them, would be a small file. Thus such enterprises often opt for a plan of around 500-1000 Mbps for smooth functioning of servers and to not pose any hindrance in the processing of data.

Thus while depending on the varying degree of usage, the internet speed may affect your gaming experience, 200 Mbps is a much safer bet as compared to other plans for it covers all the basic requirements which are crucial for a lag free gaming session.