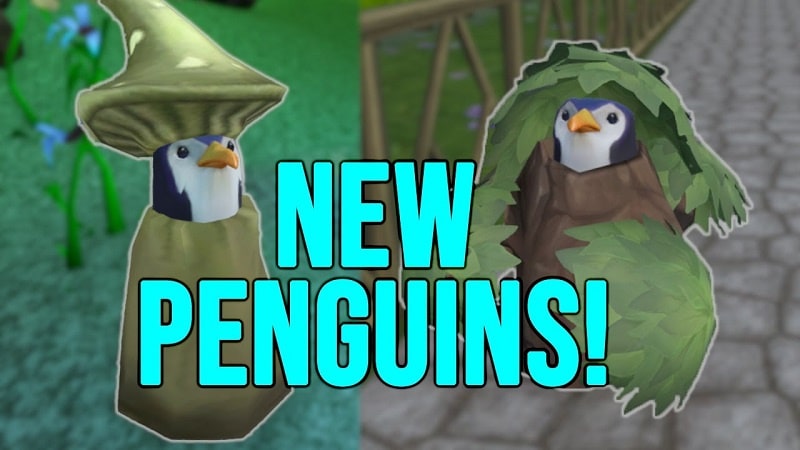 Penguin Hide and Seek is a minigame-like RuneScape feature, part of Distractions and Diversions. It is an extension of D&D that awards players with gold and experience when completed.

The goal of the game is to locate and expose pengui spies scattered around Gielinor and report your findings to the Ardougne Zoo. It does not have any skill or combat level requirements, unlike regular minigames.

Penguin Hide and Seek provides amazing prizes but should you feel under the weather and incapable of completing them, we recommend checking out our services at chicksgold.com. We allow customers to buy RS3 gold for the best rates on the market without any hidden fees.

Penguins in disguise roam Gielinor every week. Most of them are available from the  start, but two are unlocked during certain quests. Penguins reset with each new week, and every Wednesday at midnight according to Coordinated Universal Time. Players who spy on disguised penguins receive Penguin Points, which can be traded for gold or experience in any skill.

To start the quest, speak to Larry at the southwest of Ardougne Zoo. He offers insight into the stats for the week; how many penguins have been spied on and how many Penguin Points the player accumulated so far. Later on, Chuck, the polar bear helps players instead.

Penguins use ingenious methods to hide from the players. These disguises can be anything from cactuses, rocks, snowmen, bushes, polar bears, and crates to toadstools, pumpkins, and even the Shadow Realm. Penguins emit noise when  close to a player, but are not displayed on the map.

Larry and Chuck can be asked to give hints that can help narrow your search. If you receive more than twelve hints, that means that the penguin has crossed to a different location. A Shadow Realm penguin’s location can also be hinted at. The polar bear agent and the sixth penguin worth two points cannot be hinted at.

Each spawn location uses the corresponding hint, so it is recommended to use the Spy Device, as it is more accurate and not random like the hints from Larry and Chuck. Each time a player requests a hint from the Spy Device, the hint will appear with the following quote: ‘Penguin [number] located… ’

Players can check how many penguins they have spied so far by using Quick Chat. Enter the code ‘e,f,d,p,3’ . This code will display the Shadow Realm penguin as well, but not the polar bear. Furthermore, players can use the code ‘e,f,4’ to see the number of Penguin Points they accumulated.

Items to use for the hunt

For the Penguin Hide and Seek, teleportation items such as the Amulet of Glory, Explorer’ Ring 3 , Ardougne Cloak 1, and others can significantly increase your odds of success. Traveling with the Lodestone Network is highly recommended as well. You will undoubtedly have to visit the Kharidian Desert, therefore make sure to have an Enchanted water Tiara or Waterskins to combat the heat. There are also items such as Luck of the Dwarves, that help with getting better rewards from the reward  caskets.

Penguin Points are awarded to players for taking part in Penguin Hide and Seek and spying on disguised penguins. They can be traded for gold or XP lamps at the Spy Club shop. Each point is worth 10,000 gold; and lamps come in small, medium, large, and huge sizes, each worth 1,2,4, and 8 points. Obtaining 50 Penguin Points  unlocks the Ultimate Birdwatched achievement.

Penguins can be trapped, as they cannot pass through players and objects such as doors. Traps can be set to block penguins, however, if players occupy a game  square used to create a trap, the penguin can pass through with ease. Platypuses  and tooth creature pets can also trap penguins since they occupy game squares similar to players.

Penguins can be trapped in many places where players could have access to spy. Players are able to spy over water, lava, low walls, windows, and fences. Trapping penguins prevents their escape, but if they are unable to move for 7 minutes, they teleport to their original spawn point. 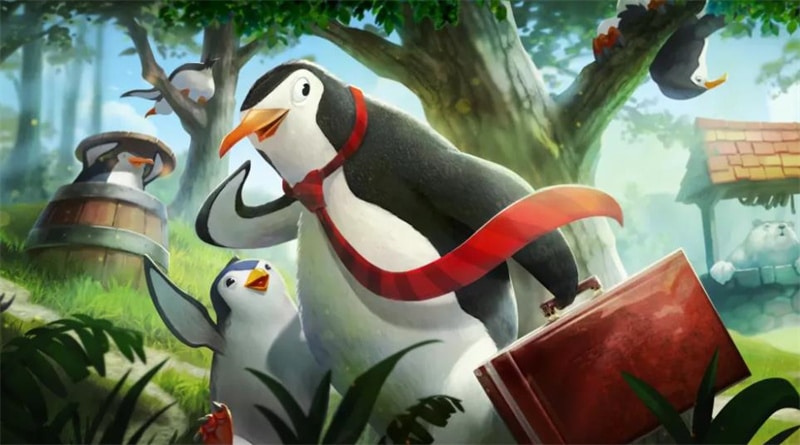 Numerous penguin secret operatives are scattered around the map. Players can receive a random tier of Treasure Trails reward casket when successfully spying on penguin agents. If a player has a full inventory when spying on these penguins, the reward casket will appear in their bank.

Penguin agents are tricky to locate as they are not shown on the mini-map and change locations every 1-2 minutes. Agents 001-006 can be hunted by all players in a party. however, Agent 007 will only be visible for one of the players who spied on a penguin beforehand.

All penguin agents look identical, but Agent 007 spawns in the vicinity of a player, rather than having a specific spawn location like other agents. When near Agent 007, players will see the following quote in chat: “You sense that penguin agent 007 is nearby” .

If players fail to spy on 007, he will despawn after one minute and the following quote will appear: “You no longer sense the agent nearby,” . Ten agents can be spied on during the week, with them resetting each week like regular penguins.

Other quests become available during the Penguin Hide and Seek. These also offer rewards like the main game and consist of Hunt for Red Raktuber, Some Like It Cold , Desert Treasure, and Back to the Freezer.

Certain quests enable players to access areas only available during the Penguin Hide and Seek. We will mention just a few to get the point across.

Players can earn cool achievements throughout Penguin Hide and Seek. You can find information on how to get each achievement below.