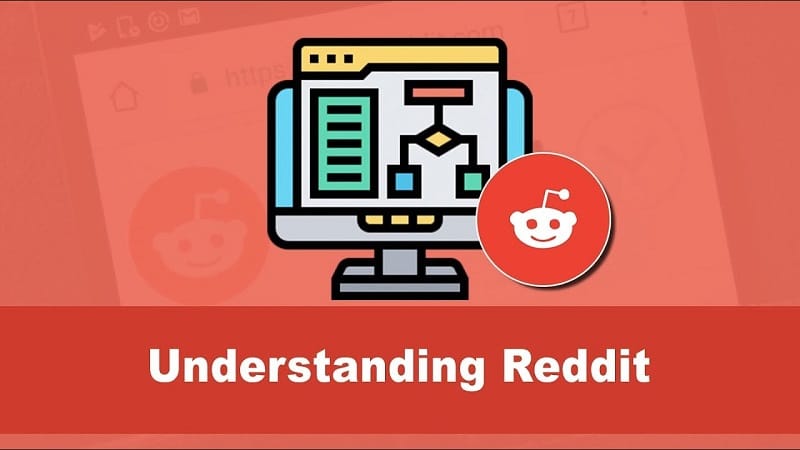 A good brand reputation online cannot be bought and it won’t last long if you fake it. The only way to achieve it is by building strong communities and nourishing them. Reddit, the self-proclaimed front page of the internet, is full of such communities.

Every major company has its presence there to enhance brand visibility. But, users can downvote content ruthlessly on Reddit, so there’s no guarantee you will succeed. You can manage this risk by building multiple accounts.

Reddit is one of the most visited websites on the internet, constantly ranking amongst the top 50. It created a spam-free environment and allowed for many different communities (subreddits) to flourish. To get visibility for your brand on Reddit isn’t an easy feat. You have to be mindful and know how it works.

Users overlook the quality of subreddits themselves. That is why genuine content goes viral there first. On Reddit, anonymity is welcomed as barely anyone uses their real name or age. A lot of transparency helps to manage this anonymity. Everyone can see each other's post and comment history, as well as their rating (karma).

When it comes to organizing content, Reddit is not like any other social media. It presents everything by topics and not by the users who posted. This way, different people can gather around a specific interest. The number of subreddits is enormous. They range from memes and love of water to politics and science. You will find communities of the most known brands as well.

A system of upvotes and downvotes ranks the visibility of posts and comments on Reddit. More upvotes mean better visibility within a subreddit. The peak post of visibility is to be trending on the popular tab. Comments can only be visible within a particular post. But they also compete with one another for the best visibility.

Every user can vote whether they like the content, moving a post or subreddit to be more or less visible. Generally, users see only the most popular posts from subreddits they subscribed to. All this allows a highly advanced personalization for users. But it makes the work of a marketer more difficult.

The best way to reach an audience not subscribed to your subreddit is to earn a place on the trending page. For this, you will have to crosspost – make the same post in different subreddits. To speed things up, you will have to upvote your own posts. It takes a lot of karma in many accounts to promote this way. Many communities check karma before taking you seriously and allowing you to post.

Reddit allows users to have multiple accounts. They can use the same email address, and there are no IP limitations. Keep in mind that you cannot use these accounts for voting, posting, and commenting between one another. That is what we are after, however, as you will need to do this for more visibility.

Reddit has a sophisticated system of finding same-origin accounts that interact with one another. There's a way to overcome this restriction – you just have to be smart in imitating organic user behavior. The first thing to do is to use different emails, names and spread out your usage.

Create your accounts using different IP addresses. Otherwise, you risk getting banned. For this reason, it is of utmost importance to use proxies. Do not use free proxy providers as they are overused and most likely already blacklisted. Datacenter proxies might give you a fighting chance, but they are noticeable as well. They are traced simply from the subnet as all of their IPs will look similar.

The only long-lasting strategy is to use legitimate residential proxies designed specifically for Reddit. Metrow is the leading provider of such proxies. Their automatic IP rotation is perfect for multiple accounts creation on Reddit. Not to mention the ability to change geo-locations and a large pool of IPs available.

Once you set up your accounts, it is time to make them more legitimate. As you might remember, Reddit is all about user transparency. Thus, legitimacy means having a varied history of posts, comments, and subscriptions. You won’t achieve this just after the creation, so don’t rush to promotion right away.

Preparing accounts for use

Time is the best preparation for your accounts. So, subscribe to some subreddits and wait for a while. After a week or two make a couple of posts and comments. Keep it simple, don’t do anything extraordinary and don’t mention your brand yet.

Wait again and check your karma points after a while. If you still don’t have enough karma, place a post in a more popular subreddit. Make sure that your post is as original and as appealing as possible to the subreddits community. For example, a cute photo of your cat in r/cats will definitely generate some karma for you.

A common mistake is to choose the easiest route and spam or copy content from other posts. Not only will you be downvoted because of this, but you will also risk attracting the attention of moderators. Eventually, this can lead to your account getting banned. Reddit is hard, I know.

There are two main features to look for in a Reddit bot. First, look for an activity dashboard that can include as many accounts as possible. Second, make sure that you can assign different proxies for every account. Commenting, voting and posting automation could also be handy, but it’s a bit risky.

Reddit is a place that awards organic growth and original content. It’s a bliss for users and a challenge for marketers to get in. A lot of know-how is involved, and no one will tell you exactly what to do.

The only way is to build multiple accounts using Reddit proxies and try it out for yourself. A lot of businesses are doing this already. So if you won’t promote on Reddit, someone else will.