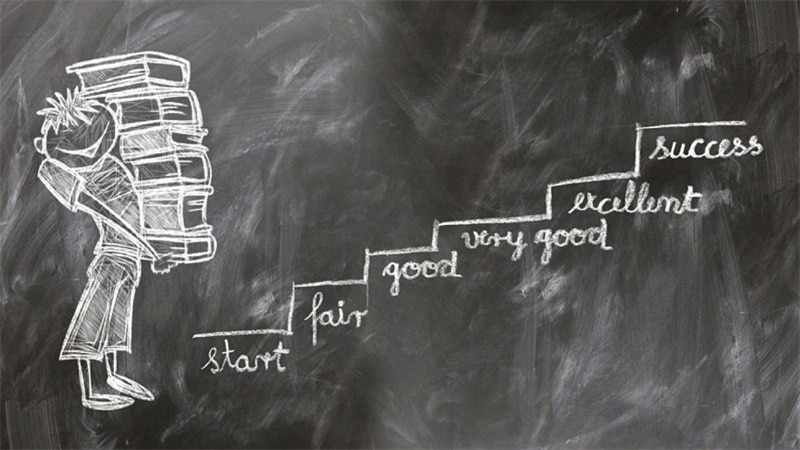 The student community is as diverse as any other community is. There are straight-As who are inspired by their past and future success, enthusiasts motivated by their interest in a particular subject or field of study, as well as those who are generally interested in obtaining a degree but definitely lack motivation or determination. In the latter case, true stories of other people’s success can be helpful to enhance motivation.

Nowadays, a university or college degree is available to almost everybody. Besides, with the development of hi-tech, obtaining a degree has become much more comfortable. Moreover, students have limitless access to information and education services such as various apps, essay help online, a freelance paper writer or editor, open-access journals, etc.

Yet, some centuries ago, there was filiation and property qualification, so only able or wealthy people could apply. Still, a true thirst for knowledge could not but be satisfied. 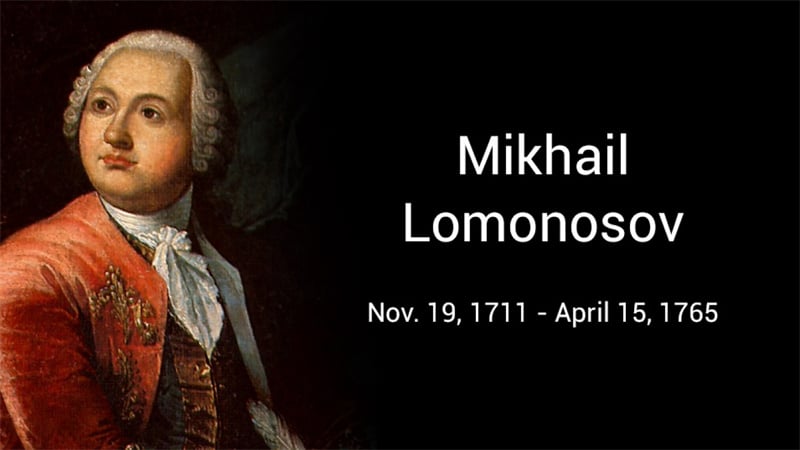 The success story of the Russian XVIII century scientist Mikhail Lomonosov showcases that nothing can stop a person who strives for an education. A peasant’s son, he was so determined to study science that he walked all the way from the far north of Russia to Moscow. Having arrived, he was mistaken for the son of a wealthy nobleman, which allowed him to enter the Slavic Greek Latin Academy.

Though four years later his cheating was discovered and his further education was threatened, his reputation as an extremely talented and diligent student protected him. Moreover, he was even granted an opportunity to continue his studies abroad in Marburg and Freiburg in Germany.

The circle of Lomonosov’s academic interests was surprisingly broad. He studied mineralogy, metallurgy, chemistry, astronomy, geography, as well as philosophy, literature, and languages. He was also a keen and talented poet.

To crown it all, he founded Moscow State University in 1755 – the most famous and prestigious university in Russia. So, it took him a long time to get from a distant Northern village to scientific Olympus, but this was a glorious way.

A story of astounding success can sometimes start with a setback. The famous American inventor Thomas Alva Edison seemed doomed to be unsuccessful from the early start. He had been attending school for only several months when he brought a note from the teacher to his mother. It said that Thomas was very poor at all the subjects.

The note informed the woman that her son had been expelled from the school. However, Mrs. Edison did not give up and made her son’s education her own responsibility as she used to be a school teacher. The inventor-to-be was very curious about technology and demonstrated bright engineering thinking.

Though Edison never went to college, his practical work was really impressive. Besides, he combined the qualities of a scientist and a businessman. He was very forward-looking and had a sense for prospective fields of engineering and technology. Indeed, Edison never hesitated to go on experiments no matter how fruitless attempts had already been made. This principle can be considered the basis for any success story.

His most remarkable patents include the phonograph – a prototype of the modern hi-fi recording equipment, a carbon telephone transmitter which improved telephone connection of the time, and the most successful variant of the electric light bulb – a truly revolutionary thing that had changed everyone’s living.

He also demonstrated a particular interest in motion pictures, and his film studio made about 1,200 films. His persistence, self-confidence, as well as extraordinary research and development activity influenced not only life in the early XX century but also created prerequisites for future technological advancements. 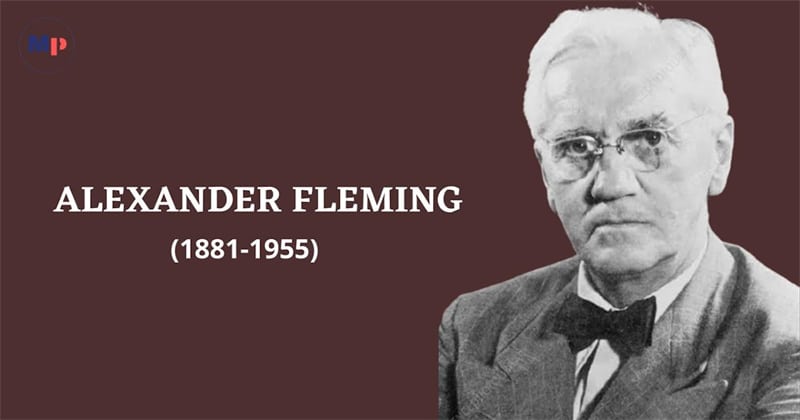 However, success sometimes can be a matter of pure luck. Of course, this does not mean that everyone lucky enough can make a valuable scientific contribution. But history knows several cases when investigators found not exactly what they were looking for, and these occasional discoveries totally changed the industry and even the world. The brightest example here is Alexander Fleming’s story of success.

The Scottish physician was particularly interested in microbiology and studied different types of bacteria. He drew his inspiration from other scientists’ works, particularly those about staphylococci. In August 1928, he inoculated several plates with bacteria in his laboratory in St. Mary’s Hospital Medical School and went on vacation.

He was able to return only in September. When he checked his plates, he discovered that the lid on one of them was slightly open, and the whole colony was contaminated with blue-green mold. Having had a closer look, he learned that the bacteria did not grow around the mold, while in other plates, they grew and developed in the usual mode.

Fleming concluded that the mold killed the bacteria. While watching this plate, he pronounced his famous “That’s funny” – a comment that marked the dawn of the new era in medicine, pharmacology, and healthcare – that of penicillin and antibiotics.

Indeed, what Fleming accidentally discovered was lysozyme – an antimicrobial enzyme that later became the basis for various antibacterial drugs. Having noted this amazing effect of mold, the scientist went on with his studies, and in 1929, he published a report on his discovery in the British Journal of Experimental Pathology.

However, this publication was not a scoop since his fellow scientists did not see any practical application of his research results. It was not before the 1940s, when penicillin was stabilized and purified, that they began to manufacture it and use it to treat people. Alexander Fleming was awarded The Nobel Prize in Medicine in 1945.

The stairway to success is never smooth and decorated with jelly stars and marshmallow unicorns. It is only persistence, hard work, and a strong belief that can help people climb it.

Even when today’s students are in doubt and despair, thinking that they will never get to the top, they can always refer to the experience of their predecessors and learn that what one person can do, another can do, too.