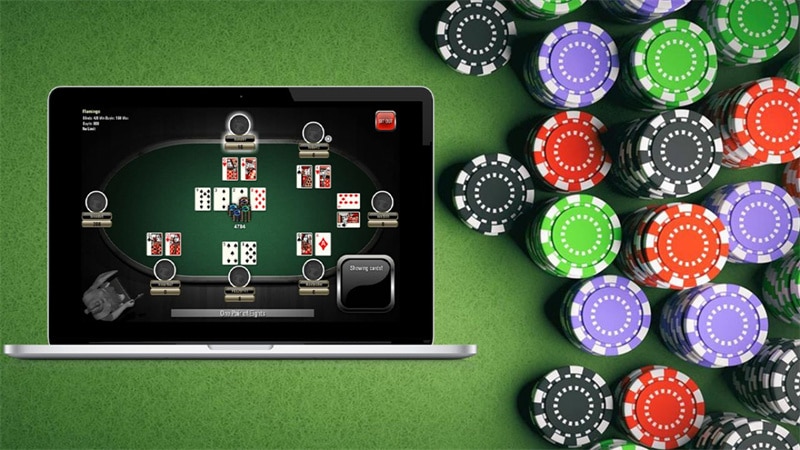 Online poker has been around since the late '90s, but now because of the technology that is available, it is on the brink of becoming a mainstream form of entertainment. The technologies now being used for online poker allow for a better experience for professional poker players and casual poker players.

Online poker has always been a game that has been ruled by technologies. This technology is constantly changing, and this means that modern technologies can help to change the online poker experience.

In this blog, we will look at how modern technologies are redecorating online poker.

Much more than a decade ago, online poker was redefined by the introduction of Texas Hold 'em. Online poker players and enthusiasts were slowly thrilled by the game's complexity and the immense psychological battle that it involves. After Texas Hold 'em, many poker variants were introduced to the online poker community.

These games became popular because they were being played under the same structure as Texas Hold 'em. For example, Omaha, Stud, and Razz are all poker variants that were soon adopted as the most popular games in online poker. Nowadays, you will find hundreds of poker sites that offer a variety of online poker game types.

Poker tournaments at a traditional casino and home poker tournament are known to everybody, but live tournaments are something new that is introduced by online poker with the help of modern technologies. A live poker tournament is a competition, usually involving a group of several players, in which the players bet against each other (and sometimes against the house-dealer), with play proceeding around the table in turn.

This fun was not available at online poker tournaments until the emergence of live video streaming functionality. Today, with the help of fast internet connectivity, smart devices, and a high-resolution live streaming camera, a player from any corner of the world can play a live poker tournament. 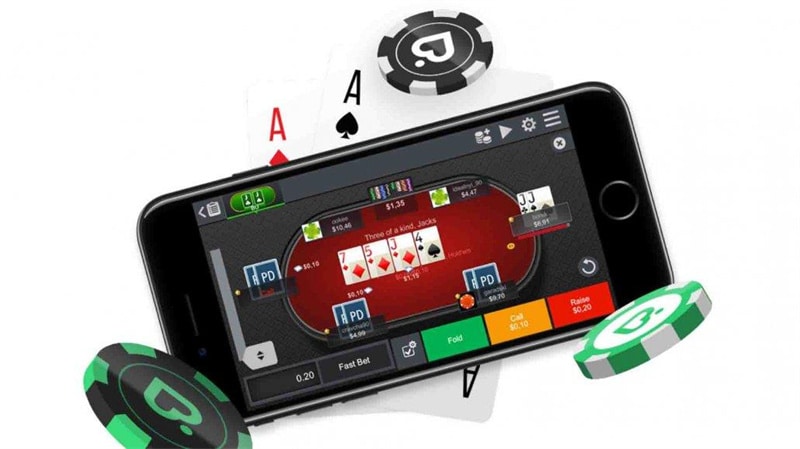 The modern world has become significantly more mobile as more and more people use their smartphones and tablets for day-to-day tasks. This is why there has been a significant increase in mobile gaming. The mobile gaming market is expected to reach $420 billion in the next four years. While mobile gaming is increasing in popularity, many online poker platforms are embracing this technology.

Online poker operators have optimized many of their games for mobile devices. Since the number of mobile users is way higher than PC users, the market seems lucrative. Plus, the advent of high-end mobile phones has allowed players to play high-quality poker games on their smartphones seamlessly.

The online poker industry has been plagued by scams and fraud over the years, but new technology is now being used to make these crimes a thing of the past. This advanced software has been put in place to make sure that players don't need to worry about their personal information and funds being stolen and will be able to play without fear of encountering unfair play.

Online poker players are now able to use anti-cheating software, which not only detects any suspicious activity on the table but also provides a chat box where players can report any suspicious behavior or collusion that they spot during the game. This extra layer of security can help prevent any cheating from occurring so that other players don't have to worry about it.

As the world is going digital, the entire sector of gambling has also received a major overhaul. Virtual reality, augmented reality, and even artificial intelligence have taken over the gambling business with some of the most remarkable innovations that have made the experience of the players more interactive. It renders an experience like you are playing in a real poker room with other players.

The advent of augmented reality and virtual reality has had a major impact on the online poker industry. For example, the poker apps available on the app stores are developed to be compatible with VR and AR technology. 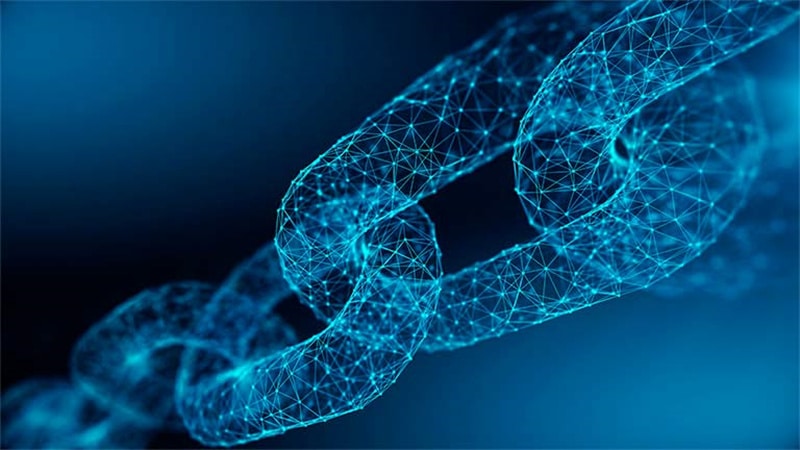 Online poker has traditionally been a game that heavily relied on luck, but with the use of blockchain technology, players can now be more in control of their own luck. Blockchain-based online poker offers players transparency and fairness as it is able to eliminate some of the risk factors that were previously prominent in this industry, such as lack of transparency and unfair play.

The decentralized nature of blockchain provides an opportunity for players to have more control over their games. The information on how cards are dealt is available to all players at the table, so no one player has an unfair advantage. The blockchain also ensures that there are no duplicate hands or other cheating possibilities.

The future of online poker is not just about tweaks to existing technology. It's about new, modern technologies that are changing the way we think about poker, gambling, and the entire gaming industry. As most of the online poker rooms already have a mobile version of their websites, poker players can play poker anywhere, anytime.

A huge number of online poker rooms are already offering online live poker games, where players can play against each other from different parts of the world. The future of online poker is bright, and it's all thanks to new technologies.