Computer Vision: What is it and How it Works? 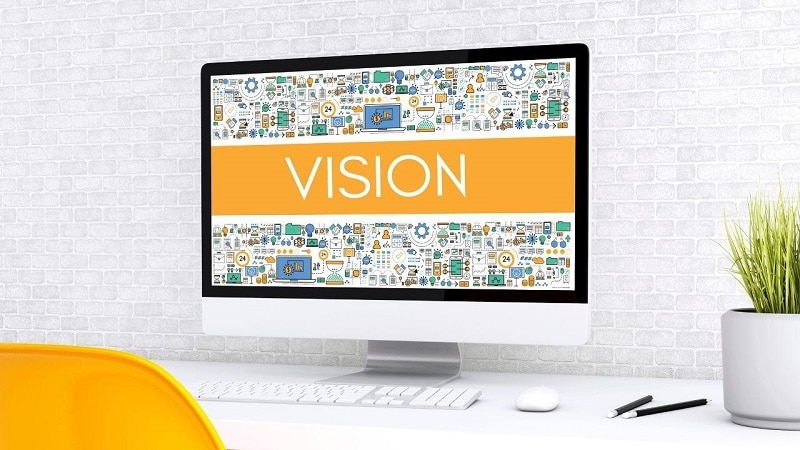 In the modern age of technological advancements, it is difficult to believe that anyone out there has never interacted with computer vision.

Due to the vast radius of technology, both private and government applications of computer vision have ensured that they interact with as many people as possible.

For this reason, the significance of understanding computer vision, its applications, and how it will grow within our existing system is of great value. This is why we have cherry-picked the best applications of computer vision to help you get acquainted with the technology.

What is Computer Vision? 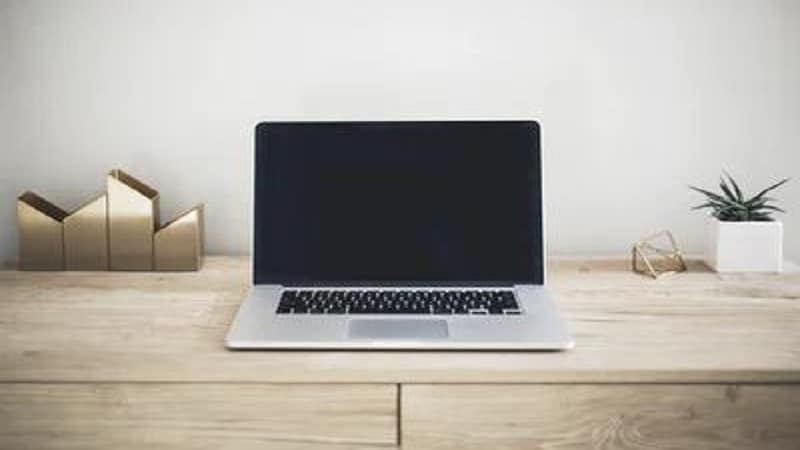 Computer vision is a field of computer science that is primarily targeted towards copying the mannerisms of humans and implementing the complex operations of a human mind while envisioning like a human. The concept thrives on the importance of similarity in the machine’s decisions as compared to that of a human being.

The field of computer vision thrives on the bulk data that is being generated at an incredibly large scale as compared to the previous decades. This has been a key performer in the improvement of technology.

Understanding the Applications and Algorithms of Computer Vision

One of the most common examples of image classification is when you search for cars in google images, it returns multiple results of images that have cars in them. Since image classification is incomplete without the program’s ability to detect the subject of the image, the object detection feature powered by computer vision also holds great importance in the real world.

The advancements on the Internet of Things (IoT) have gained massive hype as more real-world applications have emerged. From smart cameras to different smart home automation system devices, IoT has been a major player in improving many people’s routines. However, automation always comes with a risk of loss of control. The most troubling risk of automation is the loss of security in home automation systems.

With the introduction of computer vision in home automation systems and especially in smart cameras, they can only record relevant footage, which decreases the irrelevant recording of footage that only uses valuable space on the cloud. This relevant footage is recorded based on the movement of an object in the video feed that was stationary.

According to many people who dislike the advancements in technology, augmented or virtual reality was a mere bubble of the tech world and was bound to pop at some point in time. Unfortunately for them, since its introduction, augmented reality has only grown in importance.

Moreover, with the fusion of computer vision and deep learning with virtual reality, businesses are exploring opportunities to create sustainable business models around the concept of virtual reality.

A practical example of virtual world interaction with real-world items is Windows’s Retail Clothing Scenario that allows customers to try on clothes by just standing in front of a mirror.

Computer vision is a promising field of the tech industry that has amassed a variety of computer science fields to improve the redundant business processes in our routine. However, tech enthusiasts need to simplify the computer vision development process to increase the growth of the technology and allow more businesses to adopt it in their systems.

This will result in the spread of artificial intelligence and neural network efficiency in daily operations that require simplification without constant supervision. 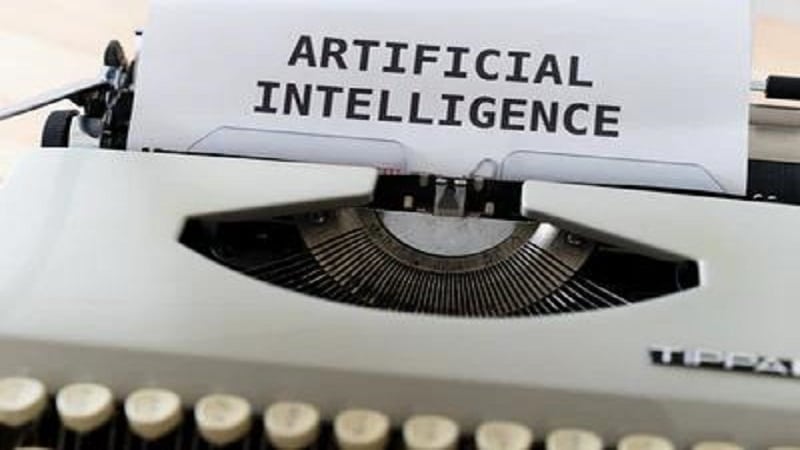 As the world continues to witness improvements in the field of artificial intelligence, the future of computer vision looks extremely promising. The global computer vision market of $2.9 billion is likely to cross the barrier of $33 billion by 2025.

The influx of new businesses and real-world software solutions in the field of computer vision are hinting towards a spike in technology in the next 2 years.

Customer Experience is one of the most important aspects of any business. It determines the customers’ willingness to either become a retained user or a random one.

The quality of the experience can be improved by including computer vision in both physical or online stores that can provide real-time information to the user, such as product reviews that can help the user in making a decision.

Since the majority of online shopping users are now habitual of referring to product reviews before making a purchase, this will boost sales for businesses.

Self-Checkout has been a dream for most tech enthusiasts. With the digitized advancements in physical stores, the majority of the processes have become automated, which has resulted in the reduction of redundant jobs. Computer vision is taking this to the next level and introducing fully automated checkout systems that will ensure there is no need for a cashier.

An active example is that of Amazon Go that allows you to shop for items without interacting with a cashier, which has ended the element of queues at checkout counters.

The variety of applications of computer vision show how deeply integrated it already is in our existing system. Since the applications are in pivotal portions of society, it is safe to say that their growth will only improve society’s situation.

Furthermore, the predicted future of computer vision only shows how technology will continue to improve our living standards and bring ease to our monotonous routines.