What Are The Substantial Differences Between “IPConfig” and “Ifconfig”? 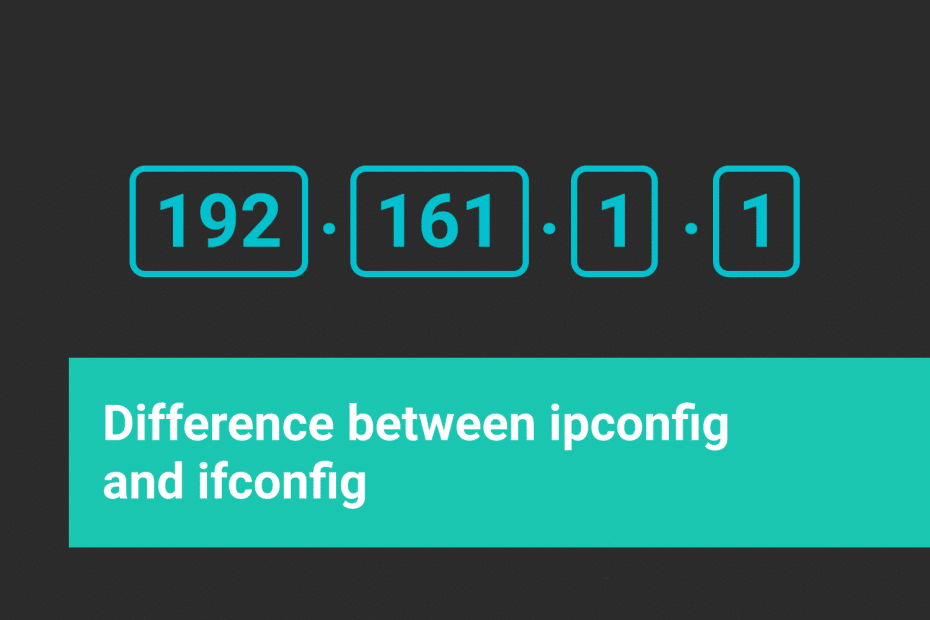 In this blog, we'll go through the two network configuration commands IPConfig and Ifconfig. We'll also look at how these commands are used and what their distinctions are.

Technology has grown up so immediately and become very smart, making us very proud today. Helping in every field of life whether it is medical, educational, sports, entertainment, or business, technology is everywhere and is growing.

Internet is vital to technology and networks are vital to the internet, due to them we are interconnected with each other. Everything information is on our tips just because of these networks that we use commonly. 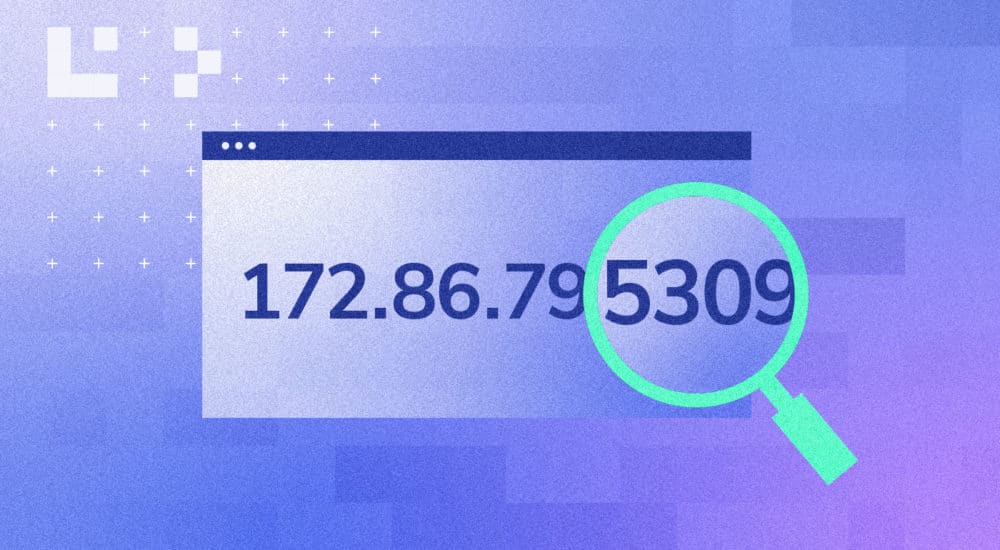 Do you ever think of how these networks are made? Which devices are interconnected with each other to be functional for us when we need them?  Or how the systems change the IP addresses or how the network is managed?

There is a proper hierarchy of networking instructions available for the configuration of networks apart from which operating system they are running on. For every operating system, there are a variety of commands are available which can be used timely to handle the issues. 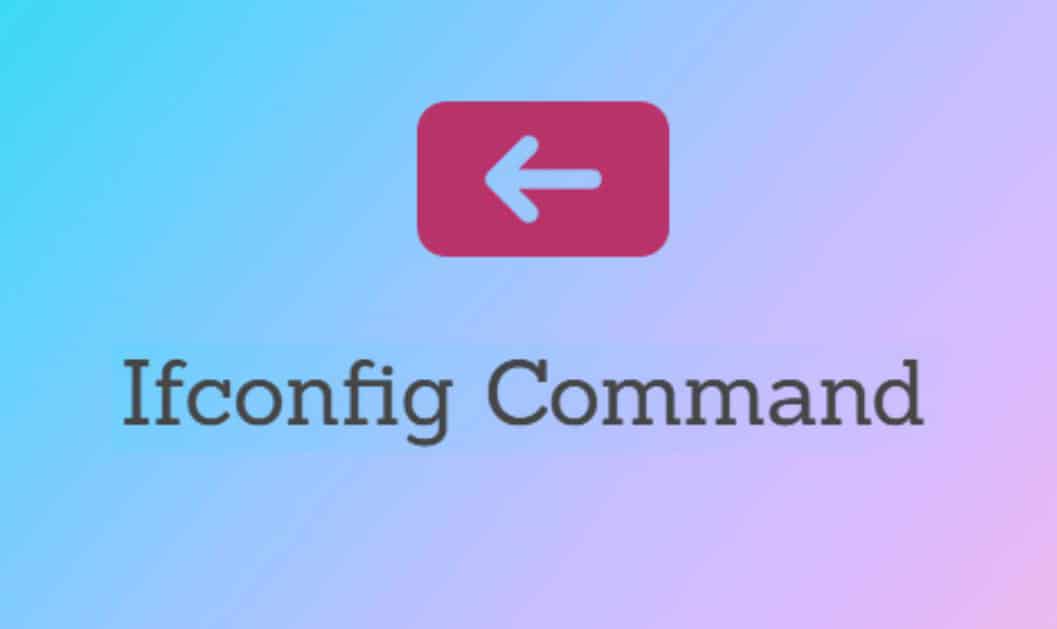 The command Ifconfig is implemented when the moderator wants to see if the system’s present TCP/IP configuration settings. It stands for Interface Configuration and is equivalent to IPConfig.

Ifconfig is frequently used on a Unix-like system. The Ifconfig presents the active networking configurations of connected devices.

The Ifconfig command is used to configure, control, and query TCP/IP network configurations. It's possible to alter the Mac address of an interface with this tool. If you have multiple network devices on a single network interface, there is the danger that they will interfere with one another.

To address this problem, we must first disable the network interface before giving the command to change the mac address. For enabling or disabling an interface, use ‘sudo Ifconfig [interface name] up/down.

The command “IPConfig” may be used to show you a computer's current TCP/IP network settings. The IPConfig command is primarily utilized in the Microsoft Windows operating system. React OS and Apple Mac OS, on the other hand, allow it. In recent versions of Linux, it has been included. It's also available on React OS and

The IPConfig command shows both enabled and disabled network settings for devices presently connected to the system, which is useful information. The usage of the IPConfig command on a Microsoft Windows PC is demonstrated in the figure below.

It is a command-line tool that may be used to examine, modify, and control computer network connections.

These are some of the most frequent IPConfig operations:

Key Differences Between IPConfig and Ifconfig