The Impact of Europe’s AI Law Implementation on Tech Companies 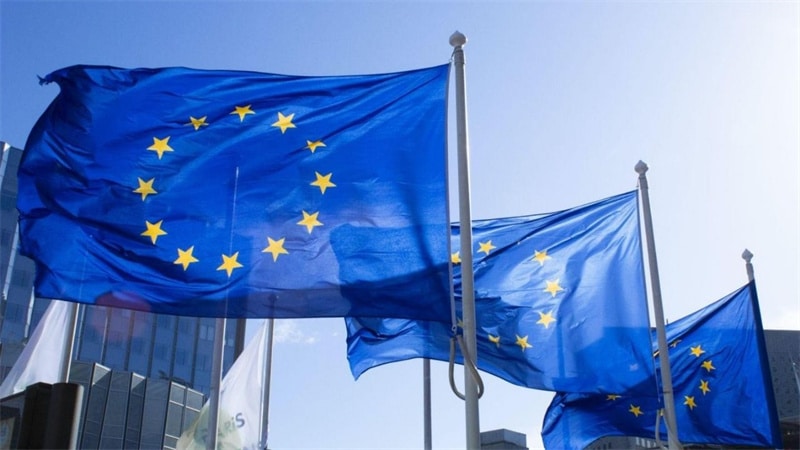 Europe’s AI legislation will cost tech companies a lot of money and might cause talent loss. But the new law will help build trust.

The European Union (EU) has recently adopted a new law that limits and regulates the use of AI systems across industries. Its most discussed part is a ban on facial recognition use in public spaces. But the effects of the new legislation go far beyond this.

A lot of companies will be affected by the new law and should be ready for serious compliance costs. So here is a brief overview of the new EU AI law and what it means for the tech world.

What is the new EU AI law? 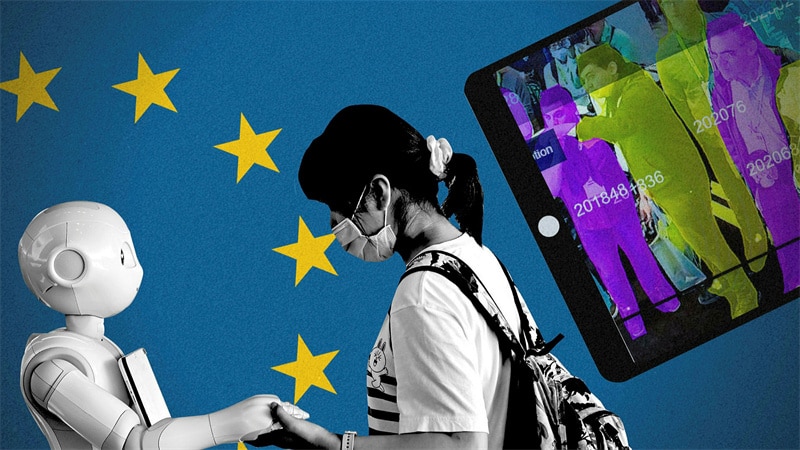 The new EU AI legislation has been in the works for a while. It was proposed back in spring and has been a hot discussion topic ever since. The European Commission had actually consulted various organizations in both public and private sectors throughout the summer to gather feedback and determine if the new law could work.

The legislation will impact most tech companies, but the ones that will struggle the most are those that already use or are developing facial recognition technology in public spaces. It will be outright banned. So it’s safe to assume that most tech companies, including gambling websites available in Spain, Germany and other European countries will not be affected much.

Nonetheless, even the tech companies that have nothing to do with facial recognition cannot really breathe a sigh of relief, even more so if they work in one of the industries deemed “high risk”. High-risk industries include the following: transportation, education, employment, law enforcement, and essential services akin to credit scoring, among others.

Any company that works with AI systems in these fields should expect strict audits before it is granted a badge from Conformité Européenne (CE). Without the badge, a company cannot enter the market. The compliance costs are expected to be as high as $452 thousand. The criteria that CE will pay attention to are whether or not the AI systems are properly overseen and if they are accurate enough.

The law might potentially hinder innovation in the EU

One of the main concerns associated with the new legislation is that it will stifle innovation in the EU and lure talent to other parts of the world. This is understandable, seeing as people working for companies that rely on the use of AI systems are worried about the future of their employers.

Sure, a CE badge can allow them to stay in the market (or enter it), but there is no guarantee that every company will receive one. More realistically, some will not. Such uncertainty obviously causes much anxiety in employees. Chances are, those of them who can are already researching labor markets overseas.

This is particularly true for people who work with tech companies that rely on facial recognition technology. With it banned, there is not much future for such companies and, therefore, their employees.

As a result, critics of the new AI law argue that the EU will start losing tech talent immediately. Bright employees will leave for the countries where AI is used more freely, including the United States.

So the EU basically risks being left without the people who are supposed to be the drivers of innovation. It will almost inevitably fall behind the rest of the developed regions.

What is more, even if the EU realizes the effects of the new legislation and revokes it in a decade or so, the talent lost will unlikely come back (because Europe will already be far behind in terms of AI use by then).

The law will not be cheap for tech companies 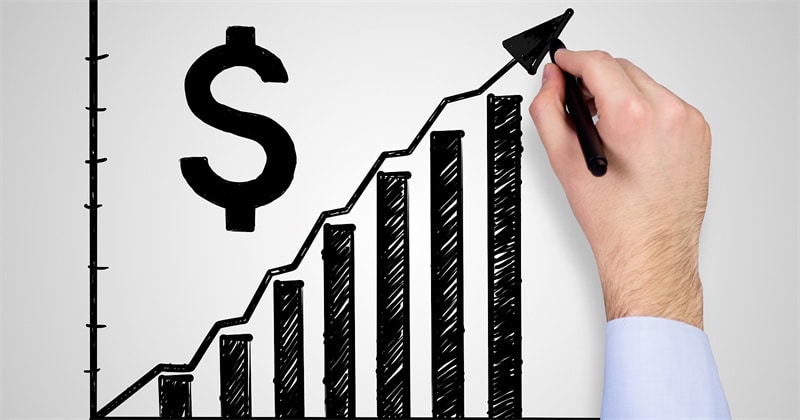 AI is no longer that much of a novelty, so a lot of companies will be able to keep using it even under the new legislation. For example, AI systems in fleet management will hardly be affected. However, the list of AI-using industries deemed “high-risk” is quite long. All companies that belong to them should be prepared for serious expenses.

According to the European Commission, the things that will be subject to control for organizations willing to get a badge include risk assessment systems, datasets, traceability of results, clarity of the information for users, and more.

With compliance costs as high as $452 thousand, it is reasonable to expect some weariness from investors. So tech companies are right to be worried about the effects of the new AI law on the probability of initial investment.

Also, the expected loss of talent will add to the costs. As discussed, companies falling under the “high-risk” umbrella are almost guaranteed to start losing outstanding employees any day now.

This is particularly true for those who are not in the market yet and need hundreds of thousands to comply with the new requirements to receive a badge.

Once employees start fleeing the ship (which nobody can blame them for, to be fair), tech companies will have to look for new people. Seeing as recruitment costs are high in the tech industry, the financial outcomes of the new legislation will be even more sizable.

That being said, the EU has a good reason to implement new legislation, and a lot of companies support it. Strict and challenging criteria that high-risk companies have to meet for them to receive a badge are a great mechanism of quality control.

While it is expensive, the more effort companies have to put into complying with the requirements, the better the results. First, this implies that the AI systems used will become objectively better. Also, it will affect the perception of AI among the general public.

If properly publicized, strict rules and high compliance costs can help persuade European citizens that AI is nowhere near as dangerous as a lot of people perceive it to be. So as challenging as the new AI law is for tech companies, it will help build trust between the government, the Big Tech, and the public.