Skills You Can Develop by Playing Games 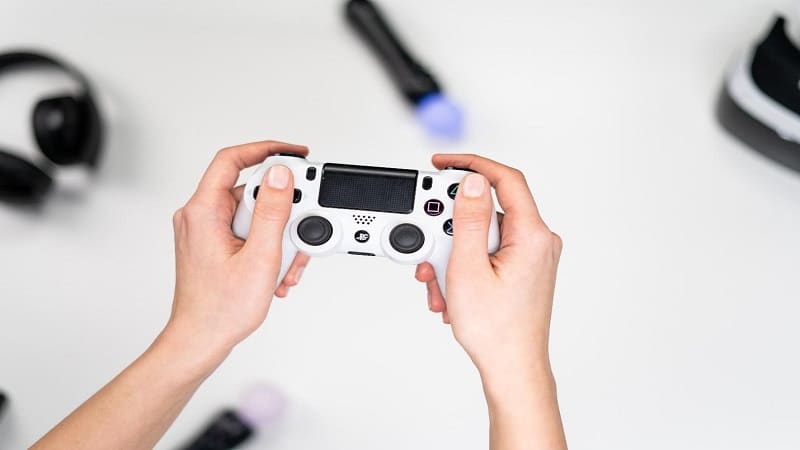 Have you ever wondered what career or business skills can be developed from playing games? Here we answer these questions.

Several studies (including one from the University of Denver) have shown the importance of games in developing different skills.

So if you win a video game on the next commemorative date, know that you have just received a great device to exercise your brain, organize your studies, and develop your ability to concentrate – fantastic tools for a professional who is very well prepared for the job market.

According to the same research from Denver, good gamers are also 9% more capable of retaining information. Check out some other skills that can be stimulated when playing video games, according to experts:

Increase In the Ability to Concentrate 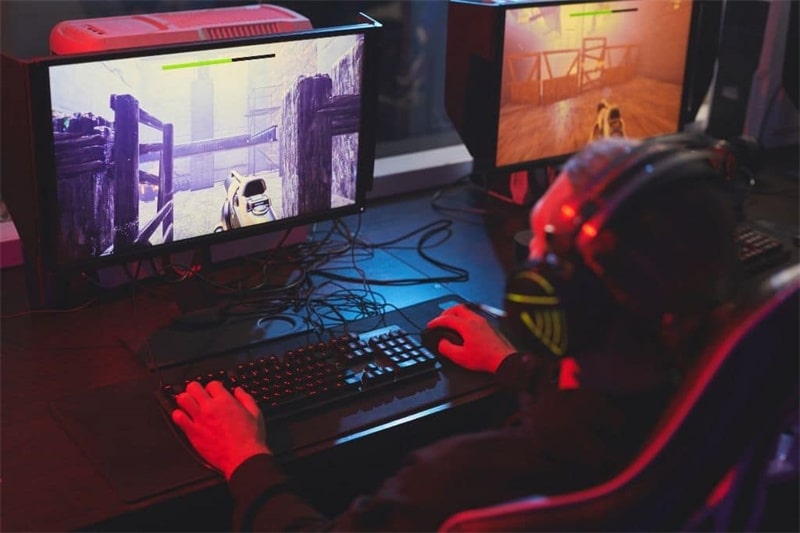 It's one of the major skills that can be developed by playing online games. A gamer's ability to concentrate is exceptionally high because they hardly take their eyes off the monitor when they play online slots or other games, even if someone interrupts them with something.

This experience can be used at work, where the focus is one of the premises to be more productive.

Pass phase. Become stronger. Get to the boss. The mindset focused on evolution is a classic characteristic of online games and can be easily translated into the day-to-day of an employee within a company. It's necessary to plan to get to the next stage, and it's done through strategic reasoning of the players and betting on challenges throughout the match.

It's very similar to the development of a professional who breaks barriers to grow within an organization. But for that, intelligence is needed to set goals and know how to follow them.

The game is set up based on an objective that needs to be achieved; that's pretty clear. But for that, it's essential to respect rules and solve the problems that arise along the way. Similarly, aligning goals with problem-solving strategies is necessary to make the best decision, overcome adversity, and focus on the final goal.

The paragraph above concerns games, but it fits very well in a work environment. Problem-solving is a highly sought-after skill by recruiters; if you have developed it, you have a great chance of being ahead in the selection process. Want to train your problem-solving skills to grow in your career? Bet on virtual games!

Many games are collaborative and depend on a team to reach a common goal. As a result, gamers become team players who need to be in contact with others at all times and, more than that, depend on other people for the game to unfold. Here, the key is cooperation and trust.

Among the games that require teamwork, there are MMORPGs – which involve hundreds of players who assume different character roles but need to interact with each other to share the same objective or similar goal and MOBA – which involve several players working in a single team on a map, level, or world defined by the game stage.

A considerable part of the games presents fantastic characters and illusory contexts, which makes the players open their minds and understand the ludic world through imagination. So creativity is another skill developed by players in constant contact with the playful universe.

Working with what is outside the traditional, bringing innovative ideas, and thinking outside the box are three points that large companies and the most modern ones have been looking for in professionals. In other words, one more point for gamers in terms of creativity. 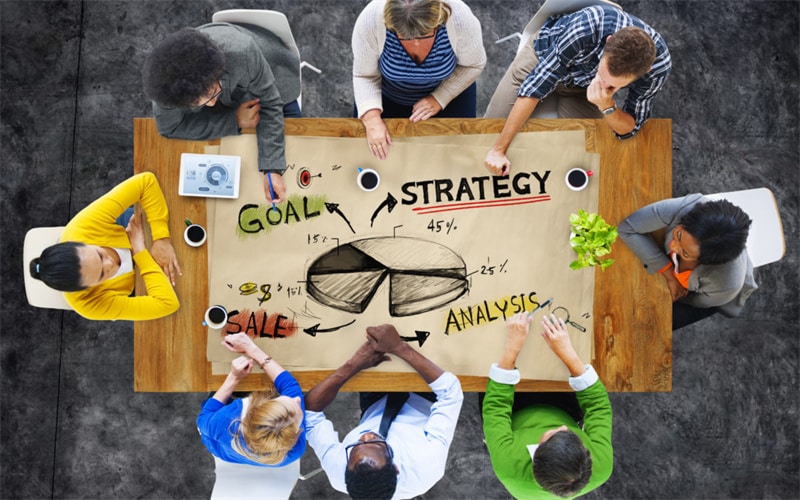 The ability to concentrate and focus on problem-solving depends greatly on strategic thinking, also developed through online games. That's because you need to create a well-elaborated mental plan to move from one phase to another.

And there's more: already knowing that it's a skill to be developed by players and betting on innovation, many games already present quite complicated challenges that demand very sharp reasoning – all this is on purpose. Do you think it's easy to be a gamer?

Being agile is synonymous with earning points in games. Because of this, speed is a very targeted feature in current games (and in any other situation, let's face it). Video games encourage players to respond quickly and accurately through stimuli and then be rewarded for doing so.

People who are more connected to the speed of information transmission and know how to use computers, tablets, smartphones, and similar technologies very well stand out among the others.

Can games teach us? Oops, a lot! Having a game routine helps in learning new things much more easily. It's because electronic games help retain information, making players learn more quickly what would take longer to memorize.

Another important fact – action games increase your ability to reach the vision and expand perception. But of course, it's always good to play with balanced doses so that it doesn't have the opposite effect.

Some are afraid of the most violent games. Still, it's important to note that they are responsible for reducing the pain sensation (burns, fractures, and other injuries) in players, making resistance greater than those who do not play.

Video Games and the Job Market 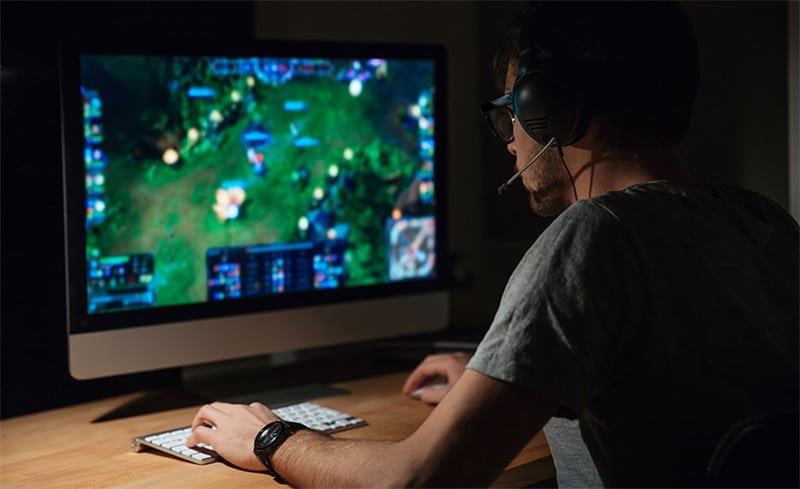 One thing is for sure: every good gamer dreams of being a professional in the field—being a game creator. If you've come this far, you've seen that the skills developed by a player make the person an excellent professional, capable of excelling in several areas of activity. Therefore, the job market for a gamer is large – being able to act as a programmer, game designer, marketing professional, project manager, producer, etc.

Some also dream of developing games and being part of a game's production and development process. The good news is that this industry has grown a lot, with the electronic game industry being one of the most moving millions of funds throughout the year. So, did you identify yourself as a gamer somewhere in our article?

We hope that we have clarified your doubts about the geek universe and that the content has aroused your curiosity to understand even more about online games. Thanks for reading!