Mobile vs Desktop: What is Better for Entertainment? 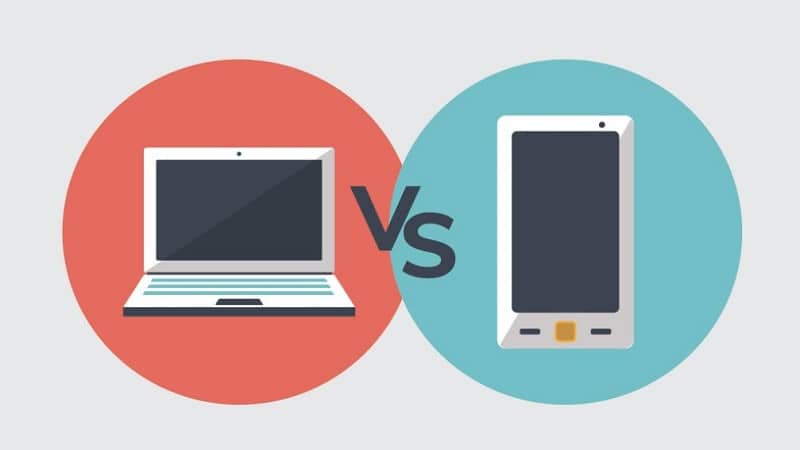 Generally speaking, people are spending increasing amounts of time consuming digital media content and entertainment online. Regardless of whether that consists of watching the latest TV shows and movies or indulging in a few hours of sports betting online, the trends are firmly upwards.

Although this might not seem like a particularly important question at first glance, it is something digital content and entertainment producers are increasingly having to consider. This is because not every content producer will have an equal amount of resources to devote to developing content optimized for mobile devices as it will for desktop platforms. Similarly, different kinds of content will perform better on mobile devices versus desktop.

Another factor in answering this question relates to the usage statistics of users themselves. For example, a 2019 survey found that 53% of the total web traffic came from mobile users. Notably, a more recent 2022 survey has found that this figure increased to 59.4%

Although this might not seem like too significant an increase, particularly given the proliferation of mobile devices in recent years, it nonetheless clearly shows that the trend is towards mobile internet consumption.

This trend is certainly something that digital content and entertainment producers should keep in mind as they allocate production resources in the months and years to come. With this trend in mind, the question still remains: Is mobile better for entertainment?

What are the differences between mobile and desktop entertainment? 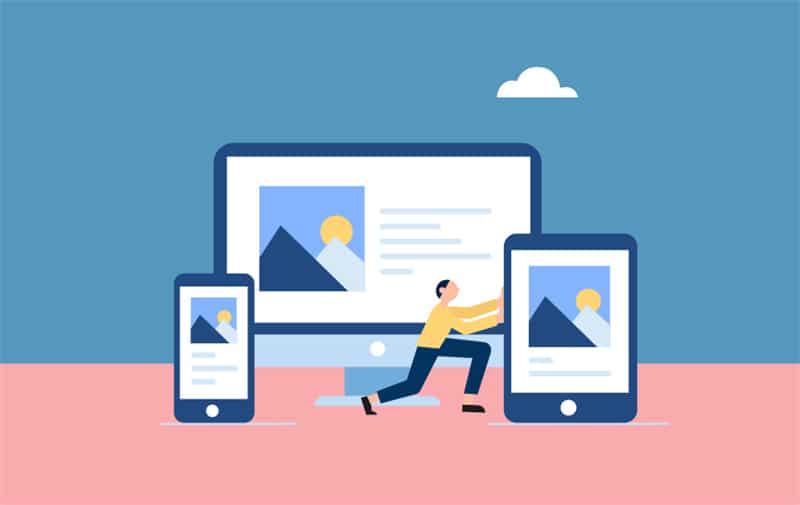 As we can clearly see, mobile devices account for a growing amount of our total internet usage. While this might differ on an individual level between different users, the trend is clearly upwards on average. But what are the main differences between consuming media on mobile devices versus desktop platforms?

Mobile vs desktop: Which is better? 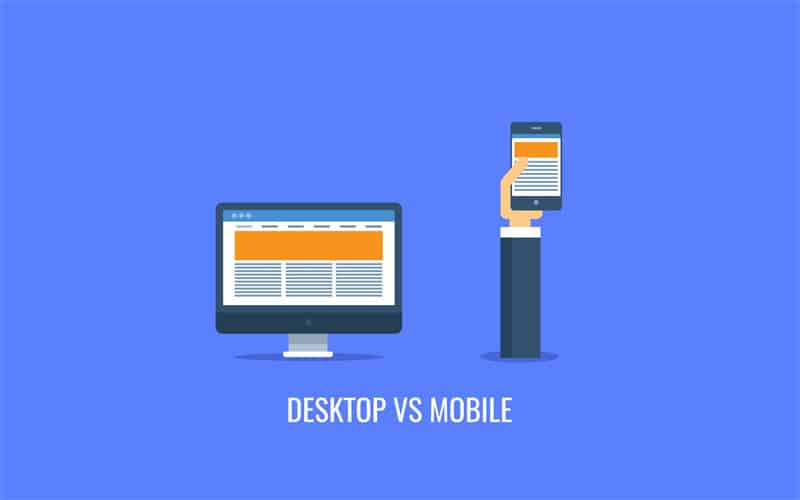 Although they once had a relatively narrow function — that is, to make and receive calls — today’s mobile devices are incredibly sophisticated. Mobile phones have evolved incredibly rapidly over the last two decades and now sport a seemingly endless number of functions. With new devices coming out multiple times each year, the pace of technological development is unrelenting!

The rapid development and release cycles of mobile device manufacturers has created incredibly advanced devices that are increasingly powerful. This has progressed to such an extent that in many respects, the technological divide between mobile devices and desktop platforms is beginning to narrow. Save for a few key hardware areas, they offer much of the same functionality.

Despite this, mobile devices have several key advantages over desktop platforms, which are particularly relevant in the entertainment space:

Nevertheless, as entertainment devices, they do come with some limitations:

We can see that there are some clear advantages and disadvantages to consuming digital media and entertainment on mobile devices. However, whether one is better than the other will also depend on the type of content you are consuming.

In the online betting industry, for example, an overwhelming number of individual users use mobiles as their primary devices. This contrasts with digital streaming and video-on-demand, which tend to lean firmly in favor of desktops. The question of whether mobiles or desktops are better ultimately depends on the individual and what their preferences are.