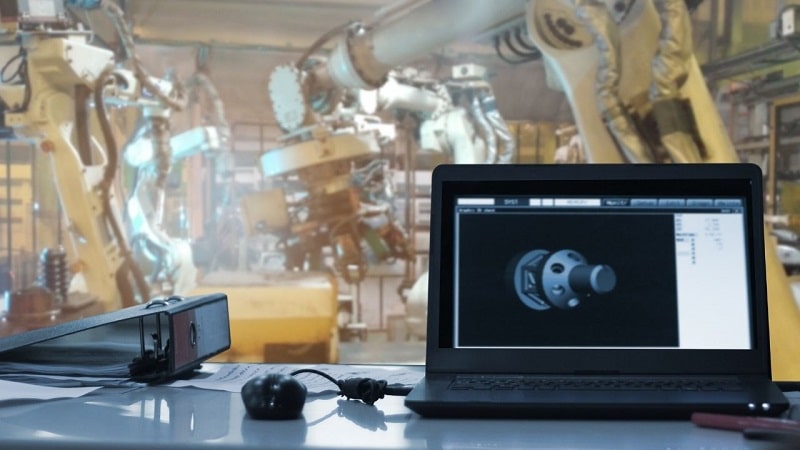 In this day and age, it’s hard to imagine our daily lives without computers. We rely so much on computers, smartphones, or laptops for work, studying, researching, or entertainment. These devices facilitate communication across the globe.

On a large scale, companies, factories, and other industries use computer systems to track their work and process large amounts of information. Many sectors are now looking to automate daily activities that usually take a lot of time and effort from employees, who can better use that time to perform more valuable tasks.

Computing systems are divided into two types. The most common type is the regular desktop or laptop and smartphones or tablets. These computers are designed for normal conditions, where most people use them.

When it comes to rough conditions, regular computers will probably not survive various factors like dust, heat, or rain. This is where rugged computers come in handy. In this article, we’ll be discussing rugged computing systems and their uses.

What Are Rugged Computers? 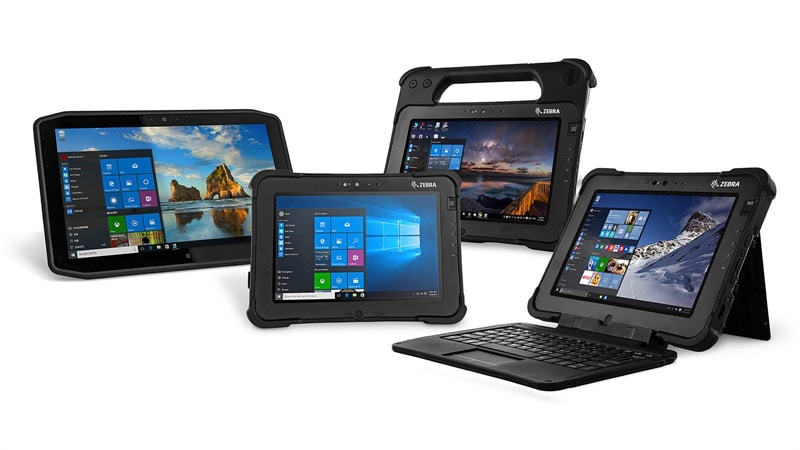 Many sectors need to have a computer system that can survive tough conditions like hot, sandy places or extremely humid areas. Rugged computers are built to withstand these conditions. They can be used in places where they’re prone to vibrations or shocks from falls or other machinery. Their structure has to be designed differently from the inside out.

Similarities between Rugged and Regular Computers

Both computers hold a few similarities in terms of internal storage, central processing and graphics processing units, and random-access memory. They display similar performances based on certain specifications that depend on the built-in components. The operating system is also no different in a rugged computer; you can install Windows or any other regular system you’re used to.

Differences between Rugged and Regular Computers 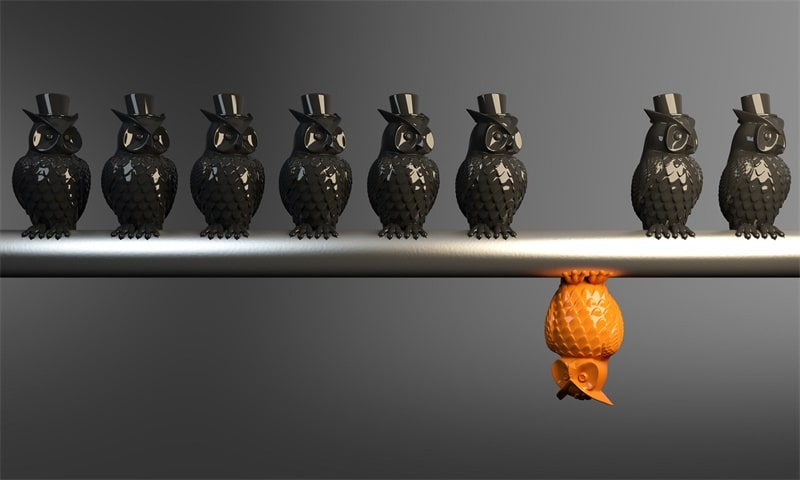 There are a lot more differences between the two computers in terms of the cooling system, the outer structure, and some of the internal hardware. Regular computers have air vents in their casing to prevent them from overheating. The regular cooling system allows air from the outside to enter the device to cool it down. However, this structure allows the entrance of dust, moisture, or any foreign particles.

Rugged computing systems designed by CP Technologies have a hard casing that has no openings on the outside. Instead, they are fitted with heat pipes that allow passive cooling of the internal system. This doesn’t allow air or dust or any other particles to enter from the outside, leaving the internal parts intact.

Rugged computers have a harder casing than regular computers to withstand shocks, vibrations, and the entrance of foreign particles or moisture. Their outer structure is water- and shock-resistant to survive rainy and dusty conditions and falls. Internally, rugged computers are also made up of unmovable or non-mechanical components that are more reliable in harsh conditions.

They have SSDs or solid-state drives as opposed to hard drives in regular computers. SSDs are more robust and reliable, require less energy to be turned on, and access data much faster than regular hard drives.

All the different components in rugged computers allow them to survive in different temperatures. They can withstand extremely hot desert weather and below zero temperatures.

This also means that they have longer lives than regular computers as they can last up to 15 years. The absence of fans and bulky hard drives makes rugged computers more compact than the regular kind, which makes them easier to carry and deploy in constricted places. 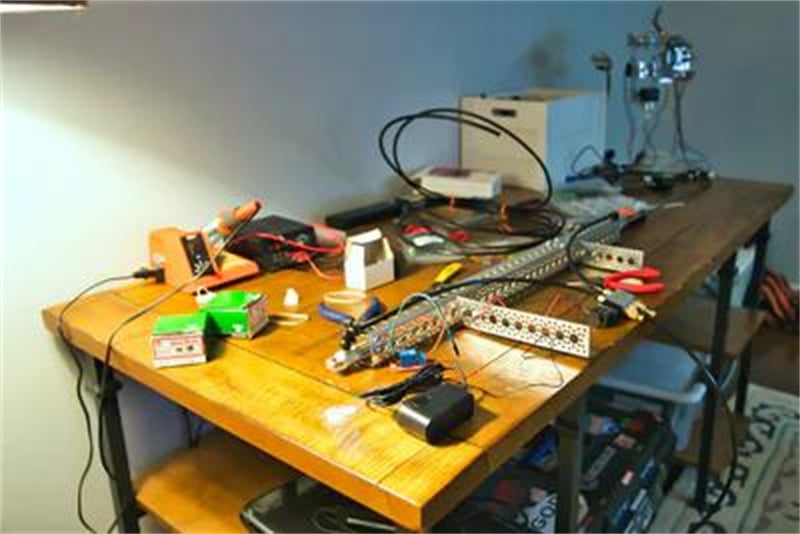 Many sectors that exist in rough conditions need devices that are durable, reliable, and exhibit high performance. In industrial environments, machines are usually subject to debris, dust, heat, and other extreme conditions.

Rugged computers are used by the manufacturing industry to process huge amounts of data in real-time and report back the information needed to enhance production lines or other work processes. These computers can be used by factory workers to control different machines safely.

Most oil and gas refinery plants are found in remote locations. Employees working in these plants from factory workers to engineers need to use computers to communicate with the outside world in case of any difficulties. They also need these computing systems to control the technical processes conducted in these enormous sites. Rugged computers are used to withstand the harsh environment that usually surrounds these factories.

These computers are also used in the military and police departments. Officers and soldiers in the field are continuously on the move, and they need high-grade devices to communicate with each other. It makes no sense for them to use regular computers that are heavier and more fragile. That’s why rugged computers are customized for military-grade operations to assist people in dangerous situations.

Many automated devices that are present in outdoor environments or subjected to public use require the deployment of tougher computing systems. Rugged computers can be found in airports, supermarkets, and shopping malls in the form of automated stalls or kiosks to help out customers or travelers.

Other forms of automation involve robotics that is used in many fields like automotive and medicine. Building large pieces of machinery cannot be performed by hand; they require the use of assistant robots that are controlled by rugged computing systems. These systems are also commonly used in mobile medical applications, where robotics is gaining popularity every day due to their high precision and safety measures.

To withstand such harsh conditions, rugged computers must be built from hardcore materials that provide a strong outer structure. Different materials are used inside to allow a passive cooling system. The regular cables present in a normal laptop or desktop are eliminated in a rugged computer. As a result, rugged computers are much more expensive than regular computers. However, they are long-lasting and provide all the features of a regular computer, so it’s probably best to invest in these devices if your field of work involves severe climates.