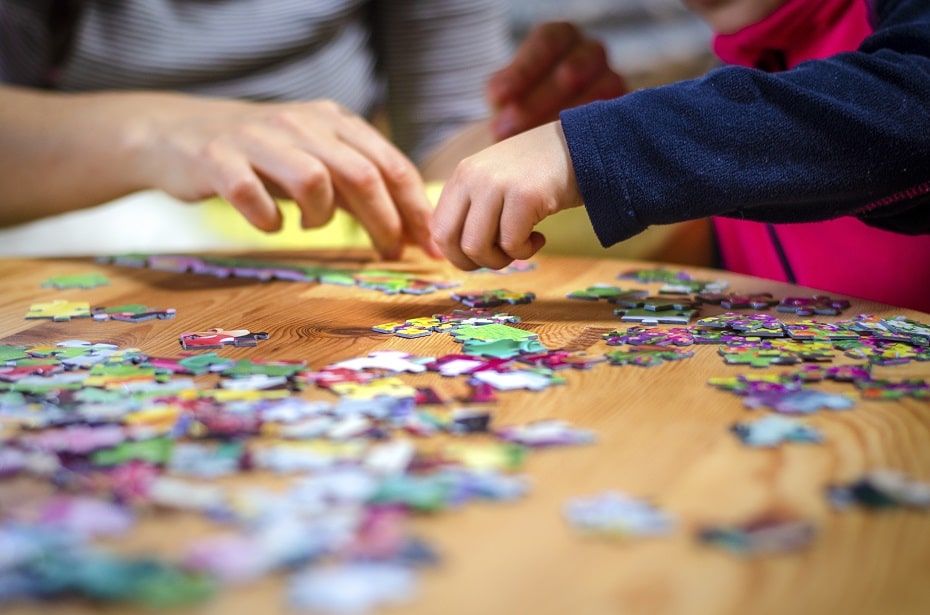 The Block Puzzle game is a highly entertaining and enticing game that can keep you occupied for hours. While Tetris could be played for a long time and the game wouldn’t end unless you’ve run out of options, the online variant is fast-paced. Each game is timed and lasts for about ninety to one hundred and twenty seconds. The game’s over if the timer runs out or if you run out of space on the board.

Typically, three blocks are on the screen at a time, and you need to place them first to get three more blocks. It is important to keep space for the square block as it can crop up anytime and ruin your game. So, if you like playing puzzle games, go ahead and download Block Puzzle game. Also, read along to know the four different stages you will go through when trying to master this puzzle game.

1. The Stage Of Discovery 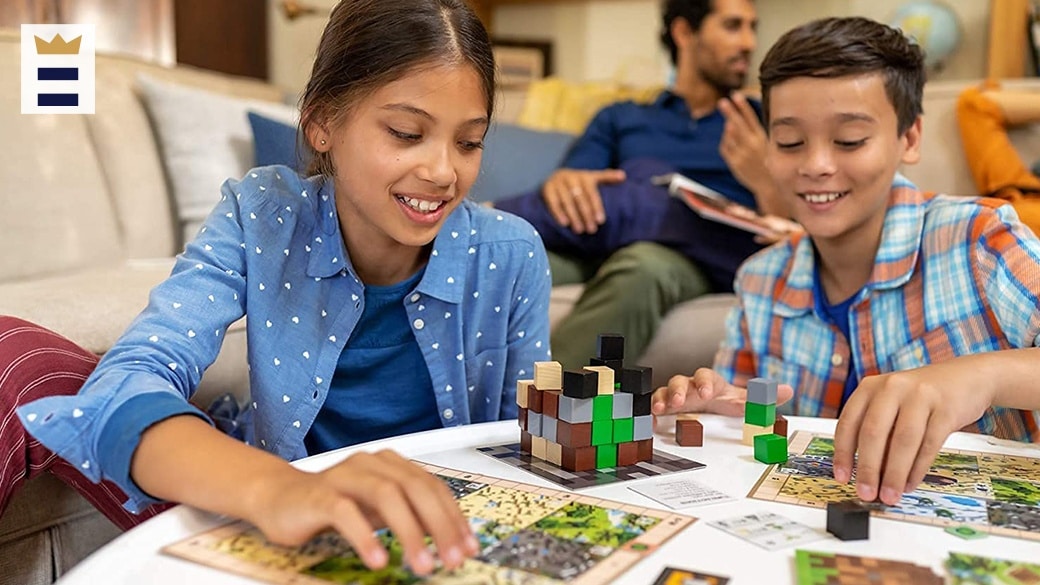 When players start playing the game, they’re trying to understand and figure out the game’s rules. For example, they are trying to comprehend what happens when a block is rotated or if they can rotate the blocks, how they can clear the blocks, how they can clear more than one line to score more points, etc. Players can quickly learn the game’s mechanics by playing practice games for free. Until you become aware of all the rules, don’t stop retrying and playing as many practice games as possible.

There are various ways to clear ways in the online Block Puzzle games, and the rules are also different to keep things exciting. Therefore, there’s a high discovery phase.

2. The Phase Of Developing Tactics And Strategies 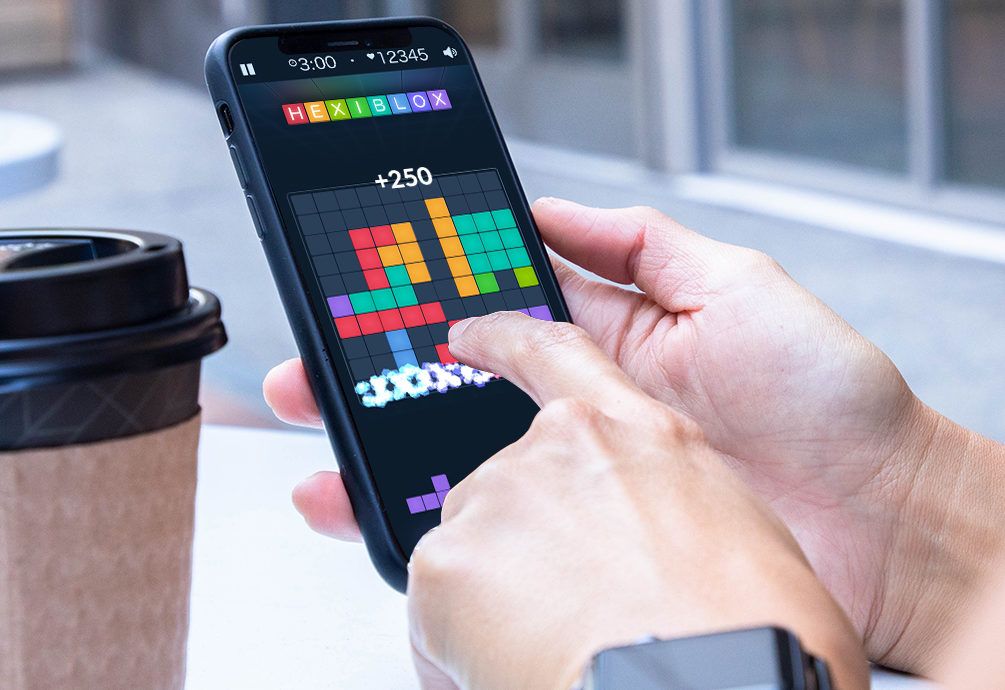 At this stage of the game, players develop certain strategies and tactics to overcome various situations. The tactics may go beyond the simple placement of the block pieces and can depend on rotation and timing as well. An instance would be understanding and learning how to place the pieces to clear an entire line with one swipe. In this stage, another behavior is knowing how to adopt higher-scoring techniques, such as making combos and clearing multiple lines.

During the game, the most satisfying moment is clearing multiple lines. Players might be looking at the screen filled with blocks and wondering if they might lose the game. Then, suddenly, a lucky block piece appears on the screen and changes the game’s outcome. 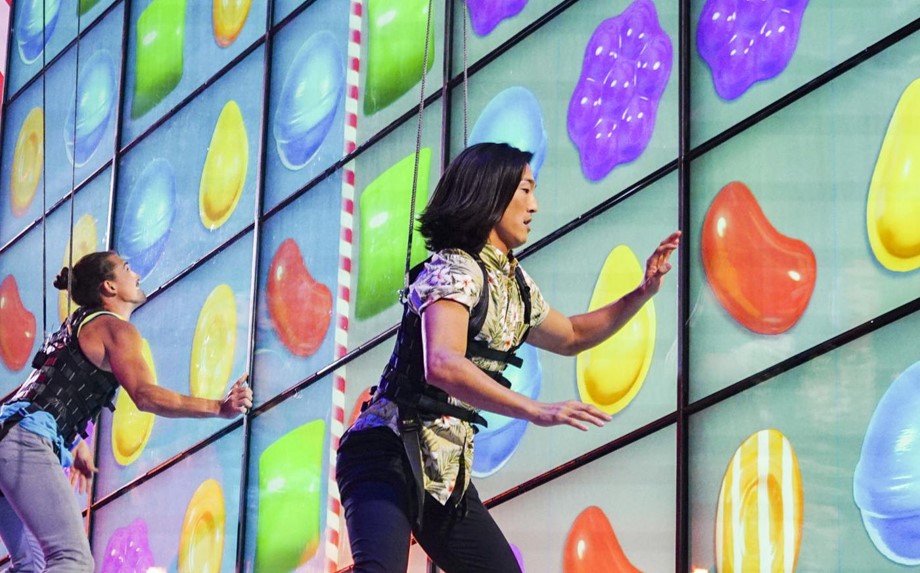 Players get a feeling of satisfaction as they get closer to solving the Block Puzzle game. When they have learned all the mechanics and tactics in the game, they can take full advantage of their knowledge to score higher than their opponents. For instance, winning a lost game because a lucky block piece suddenly comes on the screen and turns the game around.

The eureka moment is typically when players get high scores and reach their goals. It is particularly satisfying when the players participate in tournaments that offer incredible cash rewards and prizes.

4. The End-Stage That Determines The Game’s Outcome 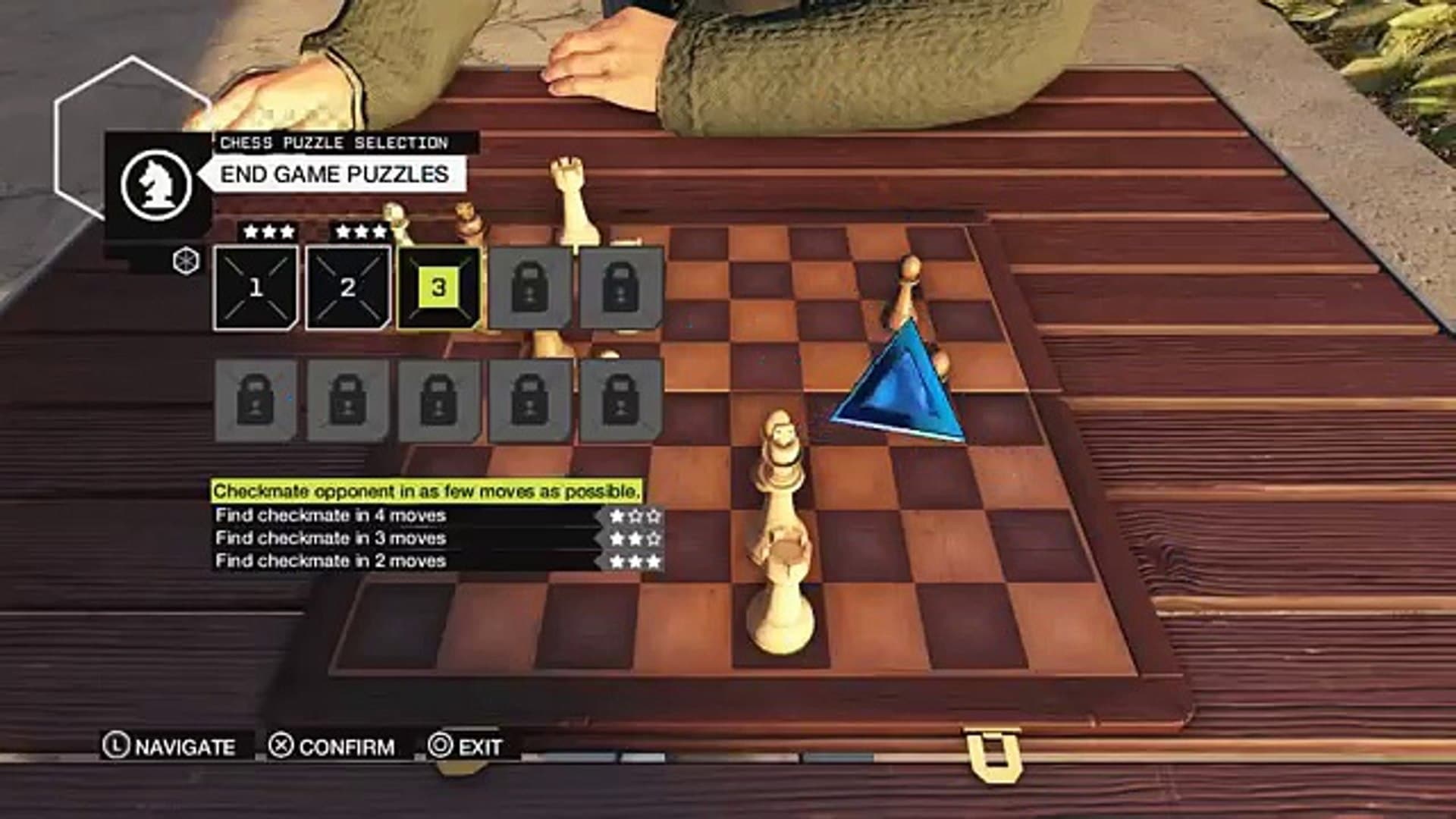 The end game is when the game finally comes to an end, and the scores are calculated. At this stage, players start thinking about the strategies, tactics and trying again to beat their high scores. In addition, they are trying to figure out ways of playing even better during the next match and understanding the variations in the game’s rules.

For the game to end on a great note, it needs two things – the game must be challenging enough so players can never think they’ve mastered it, and they must continually learn new skills with each game they play. When players feel they have learned everything about the game or completely mastered it, they will get bored and quit playing it. Therefore, the game must be challenging enough for the players to keep going and reinvent themselves. That’s why online Block Puzzle games are fast-paced, time-based and the challenges keep changing. Also, in each game, the blocks keep appearing randomly. Therefore, the entertainment factor doesn’t dissipate.

To keep the game fun and entertaining, you can keep switching between playing free practice games and tournaments. You can choose the 1VN or 1V1 game format in the practice games. It is a multiplayer game where the online players are chosen randomly to be your opponent. You can even become friends with your opponents on the virtual platform. As for the tournaments, you may have to pay a small fee to enter the contest and bring the bounty home. Trying to score higher than the other players participating in the tournament is quite challenging, and it will keep you on your toes.

When you’re playing the Block Puzzle game, it is crucial to think about these different stages that will take you to the end. Unfortunately, there’s no telling how long you’ll take to master each step to reach the end game because not all players are equal. Some may take less time to master the game, while others may take more time.

So, if you are intrigued to experience the various stages of the Block Puzzle game first-hand, it is time to download the game and start learning about the rules. The more you play, the more you’ll learn about the rules and hone your skills to become a winner. The objective is to score higher than the opponents so you can see your name on top of the leaderboard or win cash rewards. First, however, check if you live in a US state that allows these cash-winning games.