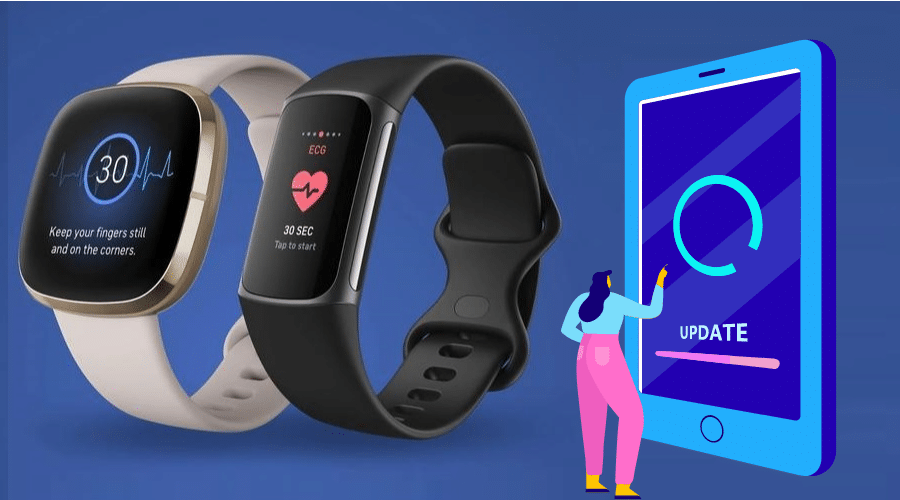 Like any other smart device manufacturer, Fitbit releases software updates for its devices. Besides the new features and bug fixes that come with the updates, a Fitbit update also improves the device’s performance.

And of course, every Fitbit user wants optimum performance from their gadget. Therefore, updating your gadget's operating system is inevitable whether you are a new Fitbit user or an old-timer. Here is our 2022 guide on how to update the Fitbit device. But first; 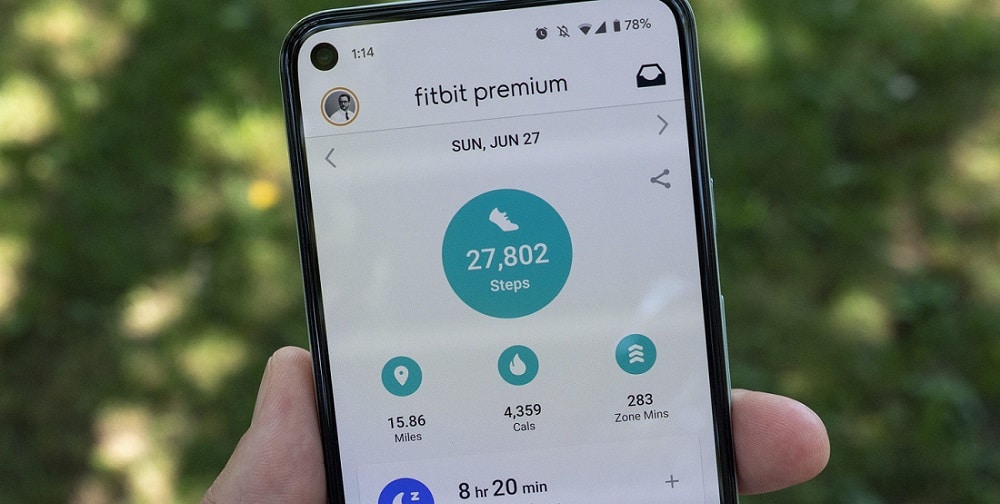 Step 1: Go to the app store where you downloaded your current Fitbit application.

Step 2: Head to the search bar and search for Fitbit. Once you find it and there is an option for updating it, Update your current Fitbit app if it’s not the latest.

Step 3: Tap Update, and the updating process will begin.

Once you update the Fitbit app on your handset, you can proceed and update your Fitbit device.

How to Update Fitbit Device

Updating your Fitbit gadget may take an hour or more. So, before you start the process, ensure the device has at least 50% battery power. To be safe, we advise you to let the gadget sit in its charging dock while the update is in progress.

Updating the Fitbit device via the smartphone application is a straightforward process. But before you start, check if there is an update available for your Fitbit firmware;

When the update is complete, your Fitbit device will restart.

Update Fitbit Device Through Your Computer 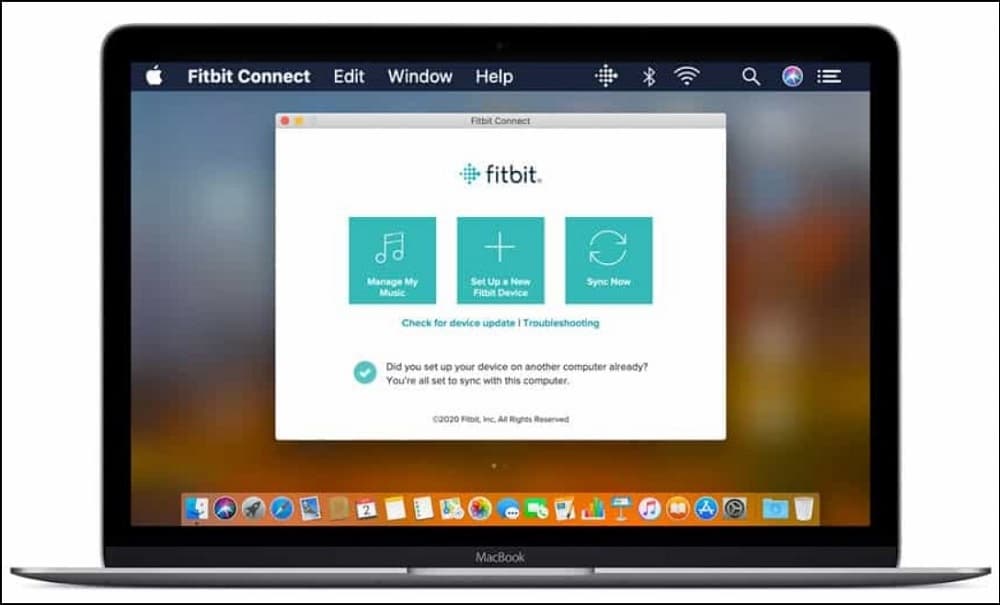 You don't need to have a Fitbit app on your phone to update the Fitbit device. Instead, you can update the device from your computer. Here is what you need to do;

Step 1: Download and run the Fitbit Connect app on your computer.

Step 3: Next, choose Troubleshooting, and it will open a new screen where you can check for updates.

Step 4: The computer will check for updates and notify you if you are on the latest firmware or there is an update for you.

Step 5: If there is an Update for you, follow the prompts to install it.

Place your device next to your computer when the update is running.

Q. Why isn't my Fitbit updating?

Sometimes a firmware update may fail due to several reasons. If it fails, check if your Fitbit gadget has at least a 50% charge. Then try these steps;

If the above procedure fails, contact the customer support team.

These two devices differ in size, with the versa 3 offering the biggest display of 1.58in while Versa 2 has 1.39in.

The latest Fitbit in the market is the Versa 3, released at the end of September 2020. Versa 4 is expected in the market by August 2022.

Updating your Fitbit device regularly is crucial to ensure it runs smoothly and efficiently. The best way to update your gadget is by using the Fitbit app on your phone. If that doesn't work for you, try updating from your computer using the Fitbit Connect app.

And with that, we wrap up this post on ‘How to update Fitbit Device’. I hope you found it very useful and informative. If you have any questions, drop them in the comments section down below.