How Does The Modern Process of Developing Computer Games Work? 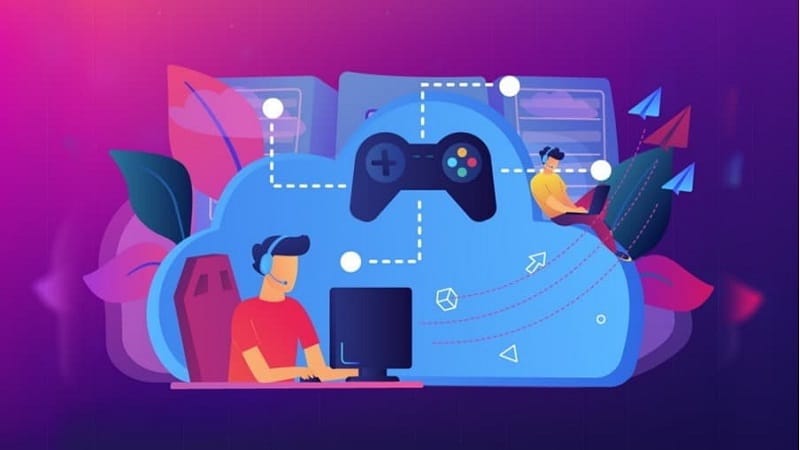 At the moment, the computer game development industry is one of the largest and most in-demand IT areas. It is also the largest digital market today. In this industry, there are countless classifications and genres, each of which has its own approach to development.

The market for the development of computer games today is one of the most competitive and rapidly developing. In order to develop a game, you need a whole team of specialists. 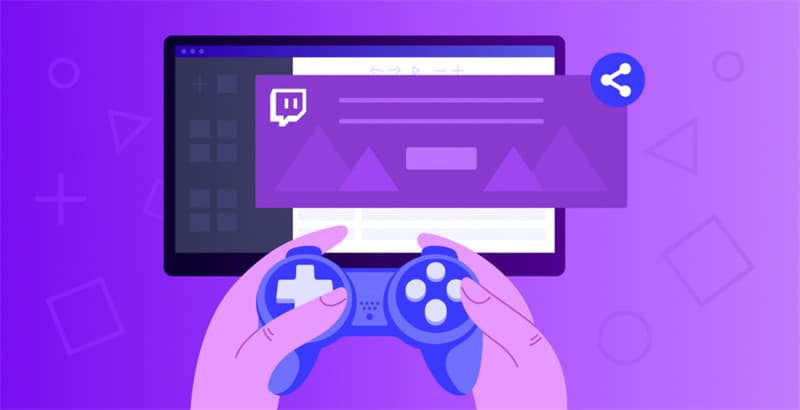 As a rule, a specialist has extensive experience in game development. His task is to generate the concept of the game from beginning to end: its design of the game environment and characters, the game's story and gameplay. The most important thing is to subsequently distribute this layer of tasks for developers, setting a task for everyone.

The developers are responsible for the technical implementation of the gameplay, design and the whole concept of the game. The stronger the development team, the better the games work: high performance, no bugs, better gameplay

The quality control department, they are also testers, detects errors in the program, corrects them or returns them for revision. A tester responsible for checking game concepts, in-game grammar and maintaining high game performance.

This part of the team is responsible for visualizing the concept of the game. Ori is developing the appearance of the characters, the environment, and also drawing the corporate identity of the game, which will be in the interface and posters. 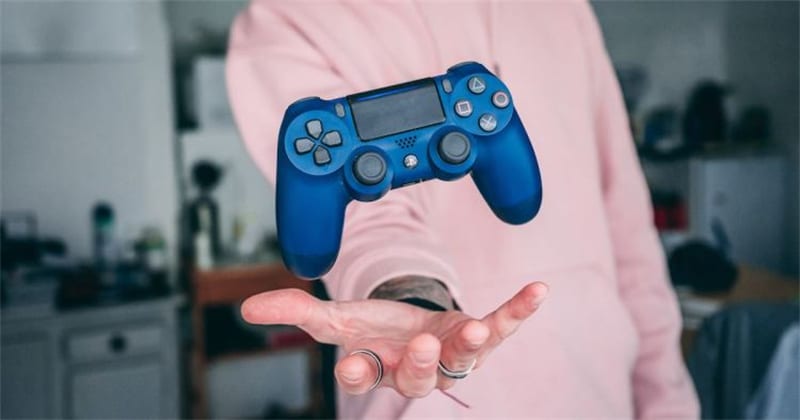 As you understand, in the process of developing computer games, one should not underestimate the role of any specialist in the team. Each directly affects the result and user experience of the game. Of course, a good game maker must have the full complement of top-notch developers described above. One of such such companies is presented at the link.

What is the development process?

In order for the development team to clearly understand what the final game should be, the customer receives a list of questions to clarify in detail his understanding of the concept of the future game.

2. Planning the concept of the game and technological equipment

The above responses are then processed by the producer and game designer to form the exact concept of the game. At this stage, a suitable engine, development environment and a set of development technologies are selected.

At this stage, the game artists work with the game designer to develop several versions of his design elements, one of which must be approved by the customer. Including the concept of the interface of the future game is determined.

4. Creation of a game prototype with the development of the first gameplay

The next stage is the creation of the first “live” characters and the virtual world of the game comes to life. While the rest of the game is awaiting development. At this stage, the task is to show how the gameplay, game mechanics and gamification in the game will look like. 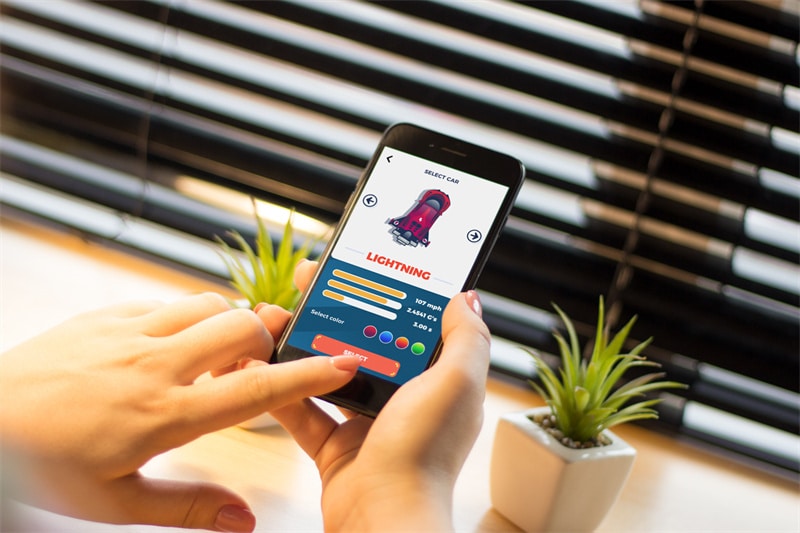 After the approval of the prototype, the next stage is the design of the interface: the game menu and its levels. Also, this design is approved by the customer.

6. Filling the game with a storyline

Further, the plot is connected to the technical side and design, and the characters acquire their own character and charisma. Dialogues, game description and voice acting are written.

7. Gameplay development for the rest of the game

As new developments are made, each of them undergoes rigorous testing and is returned for revision. Each stage of the gameplay is subjected to loads and tests in different systems and in different conditions.

9. Presentation and transfer of the game to the customer.

The development process described above may vary depending on the goal setting, game genre, and so on. The main thing to understand is that PC game development is a precise and painstaking process, as a result of which the player should get maximum involvement and enjoyment from the game.