The Role of Probability in Different Types of Games 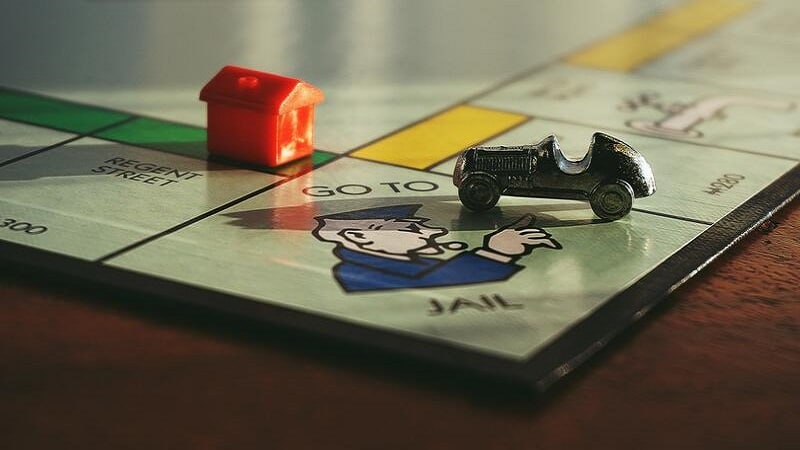 Probability is used in a wide range of applications across many industries, including computer science, data, finance, and economy. To prosper, industries need to collect data and draw conclusions that allow them to make the best decisions.

Probability also plays an important role in the development of gaming strategies. Further down, we will explore three different games and how or if probability affects the outcome.

The world’s favorite capitalism board game, Monopoly, hooks up players on acquiring land, buying properties, and charging each other rent. Although it is considered a game of both chance and skill, with many players having their own strategies to win, it is mostly a ‘roll the dice’ type of game in the beginning. You cannot base your decisions solely on dice probability or on skills, since both elements are equally important.

In the first part of Monopoly, before players start buying and selling properties, the dice is at the center of the game. Because of that, mathematical algorithms have been used to figure out the probabilities for each move. For example, on the first dice roll of the game, the highest landing probability is on the ‘Chance’ square, followed by ‘Oriental’ and ‘Vermont’ Avenues.

That’s because a sum of seven has the highest probability of coming up, followed by a sum of six and eight. Although it might not help you win, it could be a good idea to take a look at the math behind the Monopoly dice roll. 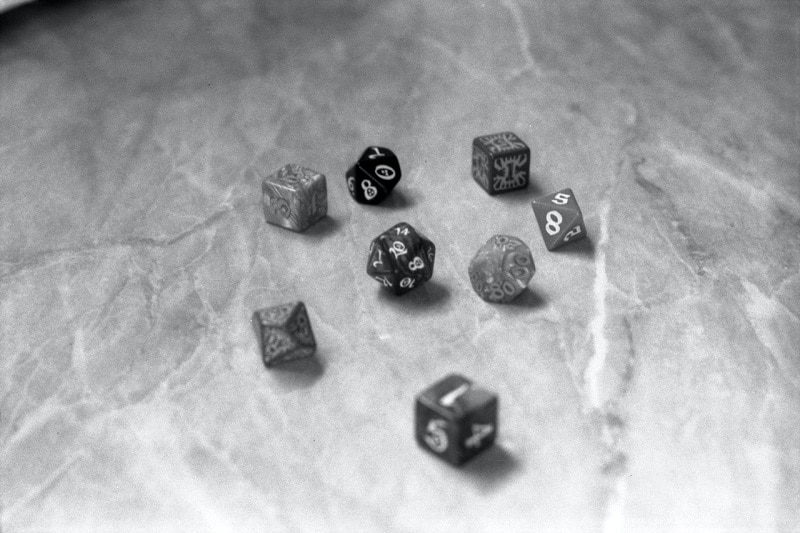 DnD was a highly popular game in the 1980s that was brought back into the public eye through the TV series Stranger Things. Before getting into the role of probability in DnD, those who have never played it should understand a few basic elements. DnD is a role-playing game that involves a 20-sided dice that decides the outcome of an action.

Each player has to create a character before the beginning of the game according to some pre-set rules and their destiny is in the hands of the dice, the Dungeon Master, and their own ability choices.

As mentioned above, the outcome of complex actions is determined by the dice roll and by the character’s ability, scores, and skills. It is also worth mentioning that there are different dice for different actions. Let’s take the d20 die as an example, a die with 20 numbers and equal probability. This means that there are equal chances for each scenario.

However, there are certain distributions that can change the final outcome, particularly when taking into consideration the others’ dice roll. 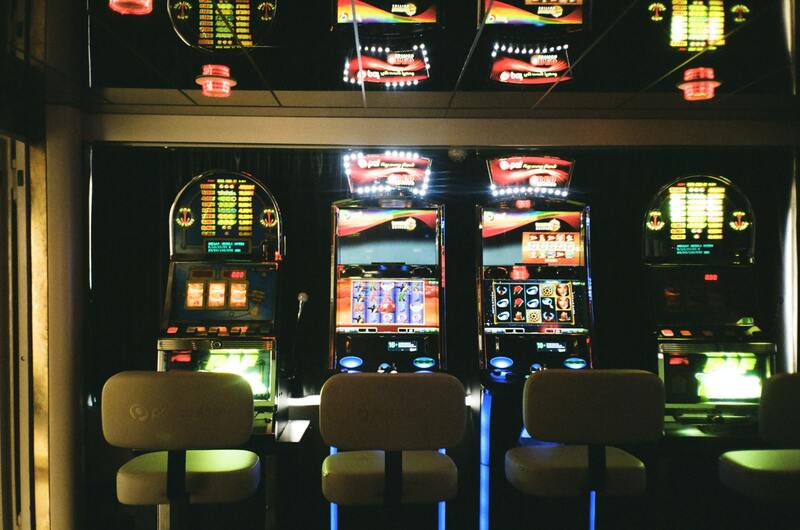 No type of game use probability more than casino games, also called games of chance. Each type of game you decide to play or each bet you want to place on a sporting event comes with winning odds. In games of chance, you can’t control the outcome, you can only be informed of how likely you are to win. Although it doesn’t actively help you get the big prize, it can influence your decisions on which games to play more and when to place bigger bets.

Let’s take one of the most popular casino games as an example, the slot machines. Many players wonder what are the odds of winning on slot machines and the answer is fairly simple with a mathematical approach. It all depends on the game’s RTP and volatility. Thankfully, most casino websites post all this information in the game description, so players know their odds before even playing.

As seen above, the role of probability can be more important in some games and less valuable in others. Mostly, it depends on how much those games rely on chance and luck. If they are more strategy-focused, then the outcome is in your hands.