Games that Embraced the Greek Mythology 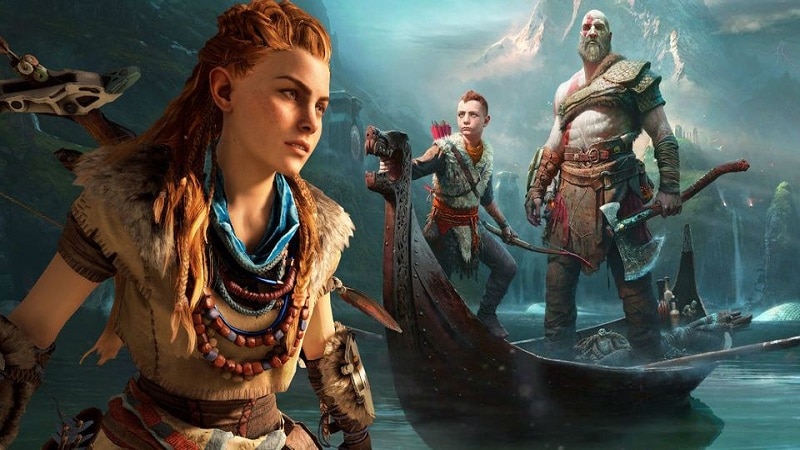 Greek mythology has often been featured in film, such as 1969's Hercules In New York or more recently, Hercules, featuring Dwayne Johnson. Greek mythology also continues to grab the attention of game developers and there is a range of genres that have used these timeless stories to create spectacular gaming experiences.

The more interesting RPG title is NyxQuest: Kindred Spirits. You play as Nyx, the female personification of the night, feared even by Zeus. By summoning power from the Gods, you can cast rays of light, change the scenery, and control the wind. There are many mythological creatures to confront, the scenery is gorgeous, and your partner in crime is Icarus. What more could you ask for?

The most popular title in this genre is clearly Assassins Creed Odyssey, where you'll enter the mythological Peloponnesian war as an obscure outcast to become a legend of Sparta. Praise should also go to Persona 3 for allowing gamers to explore Tartarus, the infernal and deepest region of the world where the gods locked up their enemies.

We think of ancient Egypt as a predominant theme used by many online casinos to promote their products. While pyramids, Cleopatra, and sphinxes do feature, there are several games based on Greek mythology. A cursory glance at the Playerz library of games reveals titles such as Greek Gods, Rise of Olympus, and Gates of Olympus.

It's generally slot games that get the Greek treatment. Memorable symbols and characters like Poseidon, Hades, and Aphrodite make distinctive spinning reels. The powers of the gods can also be used for bonus features, such as Zeus' lightning.

In the platform genre, Kid Icarus was a lighthearted classic from the 80s that is remembered fondly by many. Although it isn't a platform game, we need to mention Okhlos. In this game, you don your favorite toga and sandals to mobilize angry mobs to bring down the tyrannical gods of mythological Greece. Best described as a one-of-a-kind battle game, you use the clout of legendary Grecian figures, including Heracles, Pandora, and Socrates.

For 2D action, we have Apotheon, which sees you take control of Nikandreos, a young combatant fighting against the gods using various weapons from Greek mythology.

Embark on Kratos’ deeply personal quest into the brutal Norse realms when God of War (2018) comes to PC on January 14, 2022.

The God of War franchise is undoubtedly the most famous game based on Greek mythology, but these games also feature Norse mythology. God of War is proving to be a fun title for PC games and many of us are delighted it managed to eventually move from PS4. Immortals Fenyx Rising was recently free-to-play, and features a colorful world loaded with creatures and personalities from Greek mythology.

An honorable mention should go to Theseus, a VR experience that explores the story of the Minotaur. You play as the titular character, an Athenian hero who traverses the complex maze to slay the mythical beast.

These are some of the best titles based around Greek mythology, and you might actually learn something whilst making your way through these incredible worlds.