How are Prebuilt Sites and Engines Changing the Game for Coders? 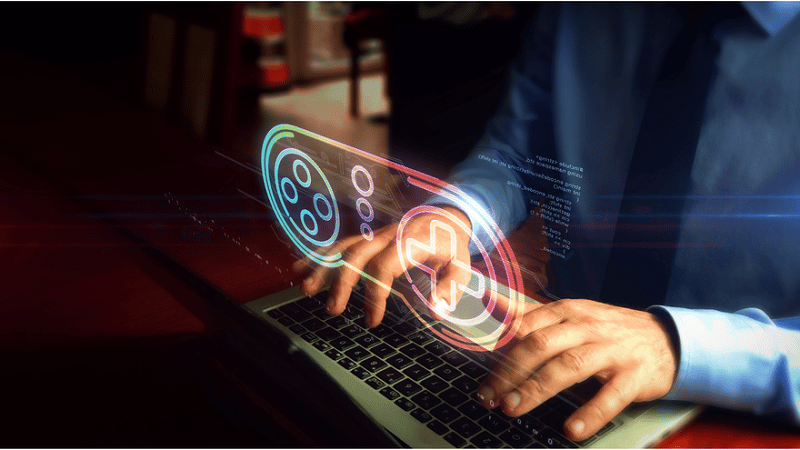 The days of coders painstakingly spending hours working on script for websites and games could be coming to an end. Some programmers will still be tasked with these duties, but many others will turn to premade platforms and engines as the foundations for their own content.

This is a good thing for the industry, as these shared systems allow for faster innovations. This is because coders don’t have to waste time building things from scratch every time they start a new project.

There are Loads of Prebuilt Platforms Online

The internet is awash with prebuilt platforms for everything from gaming to websites. These are often aimed at laypeople with no coding experience, as they allow these newcomers a way to create their own products using a variety of premade tools. For example, there is sports betting software available that allows anyone to make their own online sportsbook. The structure of the site has already been coded by experts, and users can put together their own pages that are ready to take payments and bets. In the past, businesses like these were seen as complicated, but now anyone can get into the industry easily.

In the game development industry, premade engines are serving the same purpose as these website platforms. Certain developers have built engines that can be used as the starting point for a wide range of games. Some of the top engines in existence today include Unity, Godot, and the Unreal Engine. Developers are able to pay for the rights to use these engines and make their own games with them.

Engines Can Give Developers a Springboard to Push on From

Engines have been a revelation for the gaming industry, and they have allowed for much faster progression. Nowadays, studios don’t need to build their titles from the ground up unless they choose to do so. Instead, they can start with a program like the Unreal Engine and use that as a framework on which they can construct their own ideas.

Game engines come with a varied suite of visual development tools, along with plenty of elements that are reusable across different types of games. Developers can spend less time focusing on things such as graphics and collision detection and can instead work on the story of the game and innovations to the existing technology.

Making it Easier for Anyone to Get in the Game

Engines and prebuilt platforms don’t just make life easier for coders, they also provide an opportunity for inexperienced programmers to get into the game easily. This does mean that there may be less demand for coders for certain tasks, such as creating web pages for a company.

However, there will always be jobs in the programming industry for people who know where to look. Coders will be needed to make these engines and platforms, as well as innovate and improve them over time.

Prebuilt engines and platforms have changed the way programmers do their jobs, and there are a lot of shared ideas around now. Coders can take advantage of these and use them as solid foundations to build upon.