Apex Legend’s New SEASON 10 Update – Might Just Be The BEST! 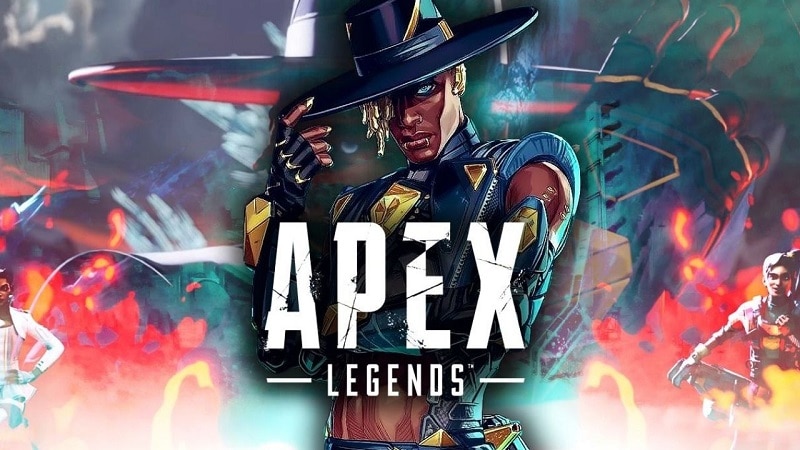 Apex Legends was in for a very rough ride lately and a lot of players were losing it because of the game not being fun anymore, Respawn feeding them the same recycled content over and over again and the hackers getting them bashed in the ranked matches!

A lot of players even moved out and started off with a new csgo account to take a break from the game. Things started to get a little out of hand for Respawn… Until they came up with the new season 10 update that changed the game!

The season 10 update just dropped recently and by the looks of it, it has a ton of updates to go over and a lot of players are actually calling it the best thing that happened to Apex Legends in quite some time now.

Even grabbing stacked Apex Legends accounts to boost their experience. But is the best thing or just another hyped update like we mostly get? Well, let’s find out. 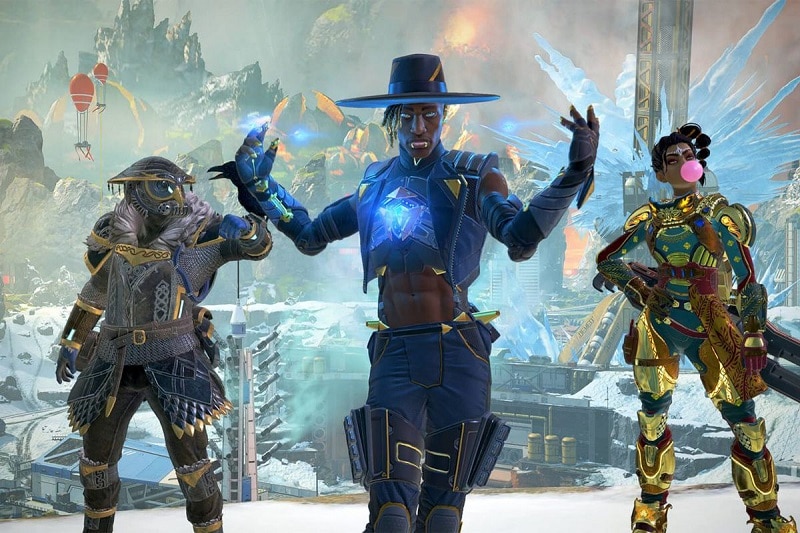 Respawn released the much needed Season 10 update on 3rd August after releasing the patch notes for it about a day before and it got a lot of people imagining how the update would be and how would it affect the game and by the looks of it, the update came in with a ton of great things that a lot of Apex players have been asking for a very long time.

But season 10 is finally here and after taking a close look at every major update in the game, it really looks like the players have got their fair share of play hours to explore the new update that has come with it. So, let's go over some of the major updates that came with the new season 10. 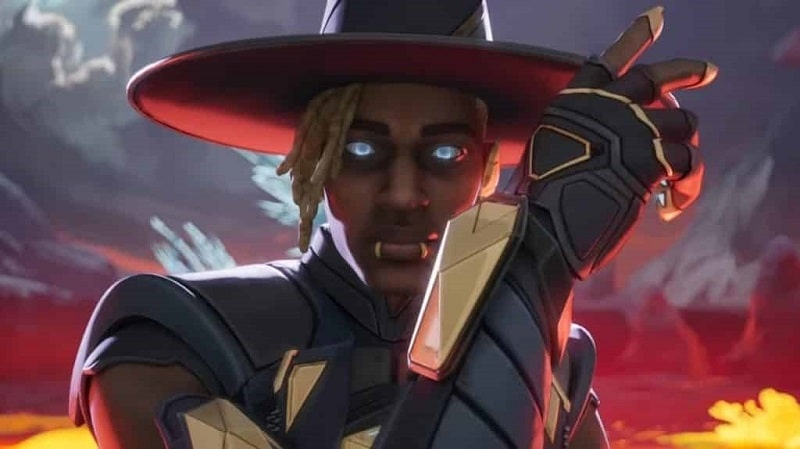 One of the most interesting updates that came with season 10 is the New Legend “Seer”. And it as much needed break that a lot of players were looking for because people were getting fed with the same repetitive content over and over again and a new legend might just be the perfect addition to the game at this might, as a lot of players are calling season 10 as the make or break point for Apex!

And there is a lot that might make a lot of players get excited about this new addition and that is because Seer is so buffed up that players are actually calling it the most overpowered Legend in the game and that might actually be true if we just look at his abilities.

Although Seer might confuse a lot of players as being a better version of Bloodhound in terms of powers, which isn't surprising given that they both fall in the same class! And that even his abilities might be inspired from bloodhound. Seer’s passive ability “Heart Seeker” allows him to obtain the positions of his rivals and even let him hear their heart beats when he is on them.

And his tactical ability lets him create a microdrone blast that not only reveals his enemies even if they are behind the walls but even disrupts whatever they are currently performing, be it charging their shields, helping their teammate to revive them or any other action, which definitely is a major buff but his Ultimate even let him track his enemies movement if they are within the range of his microdrones dome, which is awesome!

However, you might wanna pump it up with Seer if you want to use it as your main in the ranked matches! And acing the first matches in the ranked will let you start off with an awesome rank but for that you might need to boost Apex Legends but it will be totally worth it!

The Buffs and The Nerfs! 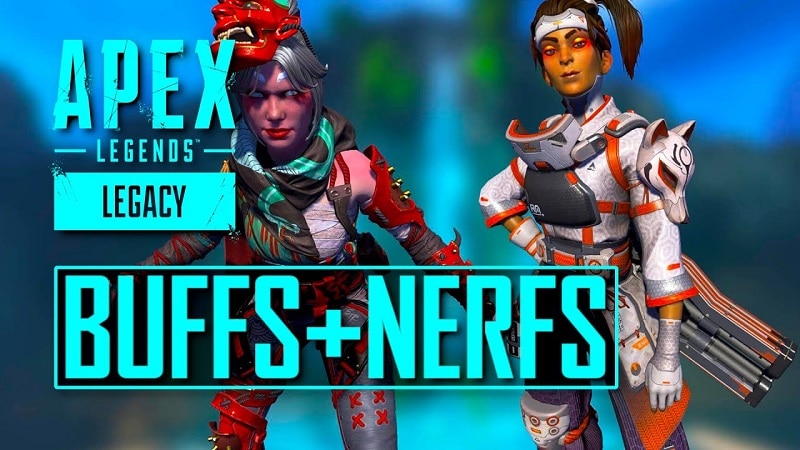 Just like with every other update in the game, a lot of players and even weapons get buffed up or nerfed down, if they are deemed to be overpowered or underpowered, which sometimes makes them just unplayable.

And to keep them balanced, Respawn try to change their properties and season 10 is no exception to it but we are seeing a lot of buffs this season compared to nerfs. So, let’s first talk about all the Buffs that some of the Legends have got! 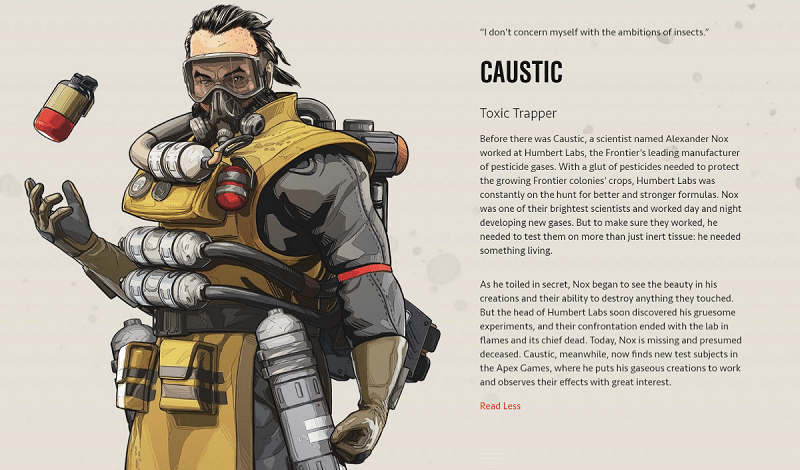 Starting with Caustic, our guy has got some awesome buff for his favorite nox gas and he will be doing more damage as Respawn has bumped up his damage per second to increase every other second without any end limit to it.

Meaning that the damage of Caustic’s Nox gas will increase every other second the enemy spends in it. However, the gas will end 5 seconds earlier than it used to be, which is a minor tradeoff I think. 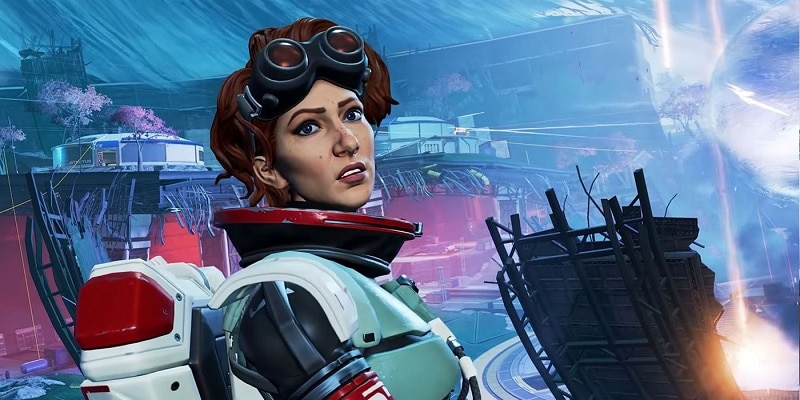 Horizon has also got a major buff in this update and that is her Gravity Lift being restored to her season 7’s stage, which was considered to be overpowered but Respawn has now balanced it, so it doesn’t get too overpowered or underpowered, which will be interesting for a lot of Horizon lovers out there. 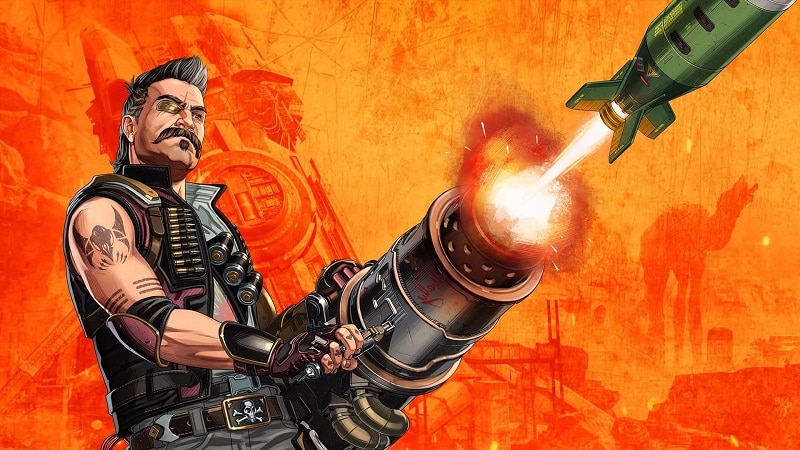 And then we have Fuse, which might have got the best buffs in this season 10 update. The first buff that Fuse has got is his knuckle cluster time being increased to last twice as much and the second one is that his ultimate, will now be able to reveal or highlight the enemies for him and his team even if they are hiding behind a wall or in building as long as his flames are surrounding them!

The other exciting update that came with Season 10 is that Respawn has introduced ranked arenas in the game. And they work pretty much the same way as they do in any other game with ranked matches.

But in case you don’t know what it is. Well, ranked arena is kind of a 1vs1 but with teams of 3 players and these matches take place based on your ranking and MMR, and in the beginning your start rank and the MMR will be calculated by 10 placement matches.

After that, you will be matched with a more suitable team to fight against and all you need to focus on is winning these matches instead of the kills. Your MMR and rank will keep adjusting according to your performances in the match or the number of matches you win!