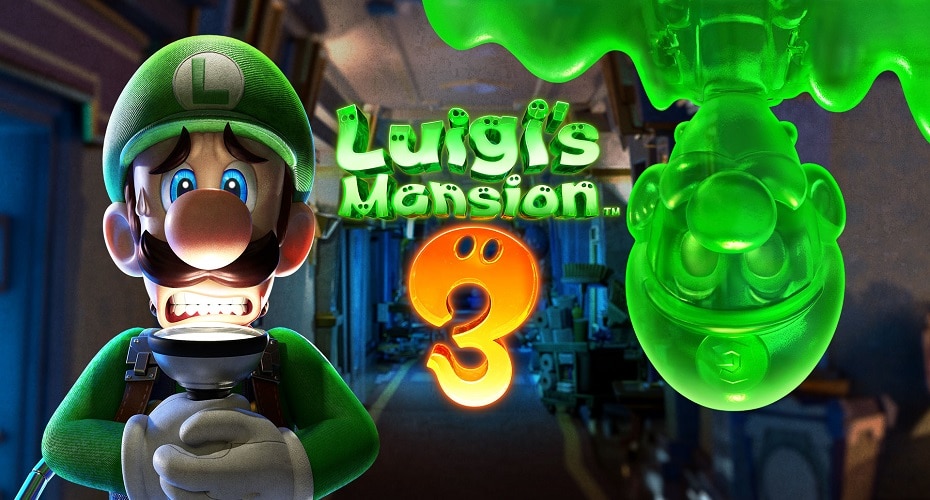 There are a lot of exciting games out there, but if you are specifically looking for the ones that deal with saving companions.These games will make you happy. In the Luigi’s Mansion 3 game, the two characters, Luigi and Mario, are invited to the suburban hotel. When Luigi fell asleep, Mario and others were sealed into the painting.

Now it’s up to Luigi to save his companions. He also gets to collect gems and defeat the boss of each floor. This is an adventure game full of exploration and decryption.

It has a unique storyline, in which you need to use a vacuum cleaner to retrieve the broken pieces of the dark moon. You will also need to save your brother Mario. You require to use the same game controls as Luigi’s Mansion 3.

Additionally, there are five different themed mansions in the game, and you have to get the dark Moon shard to get to the next level. It is a thrilling game full of adventure and excitement.

This game requires you to save princess Peach from the wedding plans. To succeed, you will need to use your new abilities to capture and control objects.

Additionally, you will need to collect Power moons to power the airship. The powerful cappy helps Mario to get new moves that will make him rethink the traditional run and jump gameplay.

In the game, you need to capture enemies, objects, and animals to progress. Along the way, you will uncover some hidden collectibles. If you are two, one can play as Mario and the other as cappy.

This is a multiplayer Role Playing Game. As the player, you own a haunted mansion that you need to build and decorate with the motive to attract powerful ghosts. It is an ambitious game that you won’t get tired of playing.

The game is set centuries ago in a fantasy world. In that world, both the living and the dead co-exist. Therefore, you need to make the haunted mansion the spookiest in town. The ghost will be essential to haunt your guests and collect resources.

You need to get as many ghosts as possible so that you can summon them in the game. You can use magic to unlock more rooms in the mansion.

It is an intriguing story that is depicted with rich animation, logic puzzles, and humor elements. You will be entertained for hours, with over a dozen of chapters full of mystery and surprise as the spirit world collides with real life.

A murder victim with amnesia has returned as a ghost to investigate what led to his death. The player needs to possess and manipulate items in the world while having fun. In addition, the player can manipulate inanimate objects to protect innocent victims and alter their fate.

It is up to the player to choose the right path to solve the crime. The ground thing is that he only has until dawn before he leaves the supernatural world for good. Will you be able to know the truth before the game ends?

This is a multiplayer game that combines real-life and virtual worlds. The multiplayer mode provides a unique AR experience. In the game, one of the players can play as the hunter while the other three play as ghosts. Who will win the game?

It becomes like a real ghost hunting experience. The game is supported on devices that support AR Core. You can get it at the Apple store.

6. Lair Of The Clockwork God

This is an exciting, adventurous game. In the game, join Ben and Dan as they aim to stop all the apocalypses from happening.

You can switch between the two characters and use their unique abilities together in a race against time. Additionally, the game requires you to teach an old computer about feelings.

Moreover, you will need to solve puzzles to get better abilities. It is an exciting game that you shouldn’t miss out on!

All these amazing games will make you feel relaxed after a long busy day. However, some may not be for the fainthearted if you are not ready to experience some horrific scenes. What would you do if your life depended on solving puzzles to progress on?

That’s the beauty of games; they make you go to a new dimension of thoughts and think overboard. Try out any of these games and experience the unique feeling.