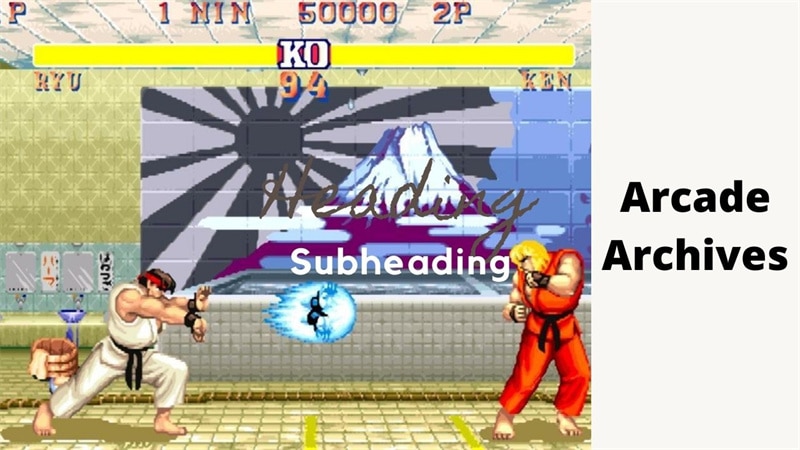 It is rare that a sequel is better than the original. But when video game giants Capcom released Street Fighter II in February 1992, they had no idea that they were unleashing one of the greatest games in history upon the world.

The original Street Fighter game was released in 1987 and introduced many new concepts to the gaming world, including special attacks and command-based moves. The Street Fighter Arcade Machine proved to be popular enough to warrant a sequel, but it needed fine-turning.

What came next was the release of not one, but two industry-defining video games and a revolution that would pave the way for the fighting game genre.

Where It All Began: The Birth Of The Fighting Game 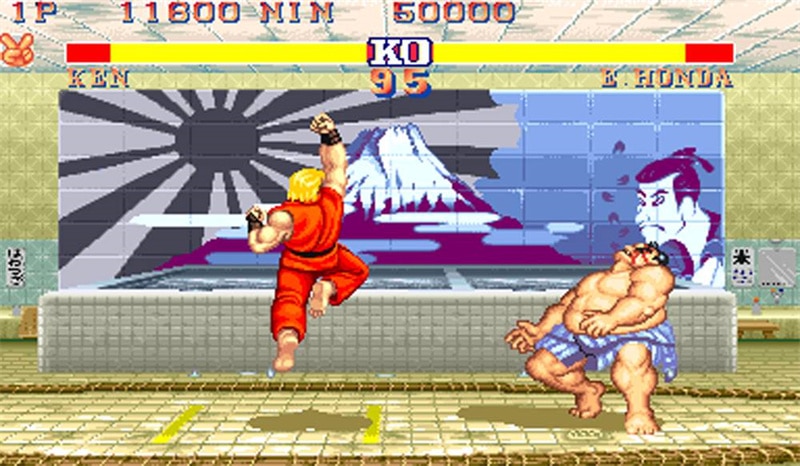 The release of Street Fighter in 1987 was met with curiosity as Capcom was attempting to deliver a video game concept that had never been done before. The premise was simple, fighters from around the world would square off in global arenas, competing to be crowned the best in the world.

Predictably, this did not turn out well. Gamers would attack the pressure pad with far too much gusto, even using their knees or objects to smash the cabinets with – and the pressure pads inevitably broke and failed.

So Capcom replaced the pressure pads with the six-button layout that has become the standard for fighting games today, with buttons corresponding to light, medium and fierce punches and kicks.

Capcom saw enough promise in Street Fighter to develop a sequel, but they wanted to make changes to achieve greater success. The developers wanted to expand on the premise of Street Fighter by pitting fighters against multiple opponents with scrolling city streets as the backdrop.

This decision was based on the enormous global success of Double Dragon and the mixed response to the original Street Fighter. Development began under the working title of Street Fighter '89, pitting three characters (Haggar, Cody and Guy) against the vicious Mad Gears gang on the streets of the fictitious Metro City.

Ultimately, Capcom viewed this title to be too far removed from the original Street Fighter game and renamed it to Final Fight, which was a worldwide smash. Then development began for the true sequel to Street Fighter.

The Success of Street Fighter II Was Largely Accidental 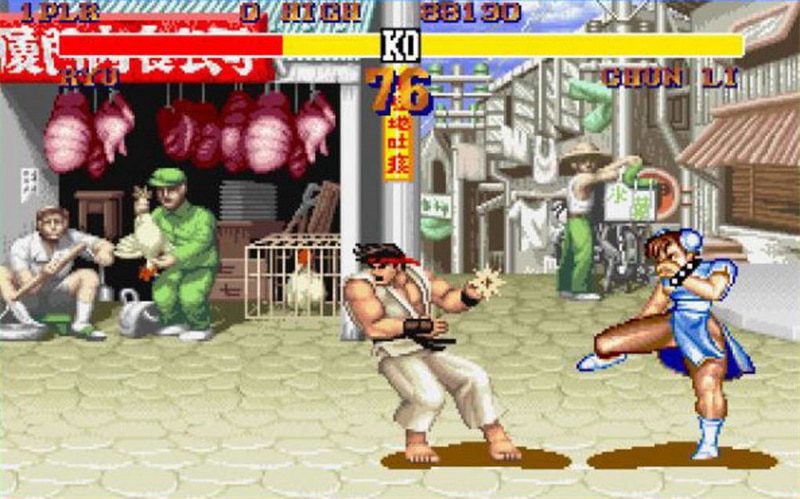 The original Street Fighter received criticism for its lack of fluid animations, unresponsive controls and lack of characters to play as. So Capcom looked to address all of these issues with gorgeous hand-drawn characters from around the world, each brimming with personality and life.

You had the green man-monster Blanka from the jungles of Brazil, the bendy-limbed Dhalsim from India who spewed fire from his mouth and the sumo wrestler E.Honda – adding variety to the franchise. The original protagonists Ryu and Ken returned, along with the end boss of Street Fighter, Sagat.

Despite all this hard work, it was actually a bug in development that would propel Street Fighter II: The World Warrior to become a global smash. In the coding for the detailed animation, this bug meant it became possible for players to chain attacks together. Effectively, players could hit their opposition several times and the opponent would be unable to block or evade.

This bug was removed, but test audiences found that the game was lacking without these chain attacks. So the bug was restored and Street Fighter II became the first fighting game to feature combos – an essential component of all fighting games today.

Updated versions of Street Fighter II would follow, including Championship Edition (where you could play as the end bosses), Hyper Fighting (which gave characters new moves for greater balance and turbocharged game speeds) and Super Street Fighter II (which introduced four new characters).

Street Fighter II became the benchmark for all fighting games that would follow, including the wildly popular Mortal Kombat franchise, The King of Fighters series and many more. All because of a bug in the coding.