What dllhost.exe and Why it is Running? 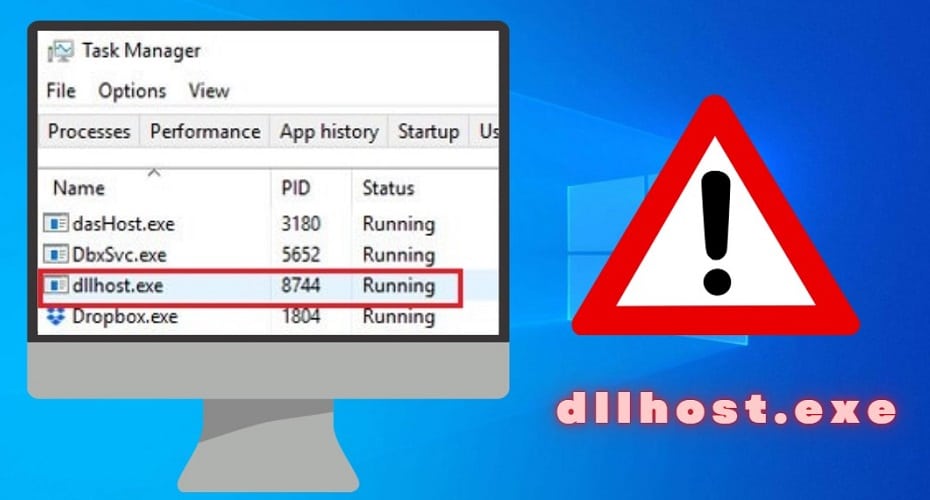 Dllhost.exe is a process used by Windows operating systems to launch COM server applications from a dynamic link library (DLL). Since the .exe part of the name suggests that it is, in essence, an executable file, many people might think of Dllhost.exe as an application itself.

However, Dllhost.exe is only responsible for loading and managing applications implemented as DLLs. It is located in the C:\Windows folder, part of the Microsoft Windows operating system.

Why is dllhost.exe running on your PC?

This executable file is also known as the COM Surrogate because it works in conjunction with a windows component called the DCOM Server Process Launcher. The presence of dllhost.exe on your computer indicates that you have a Windows operating system installed on it.

What is a component object model (COM?) 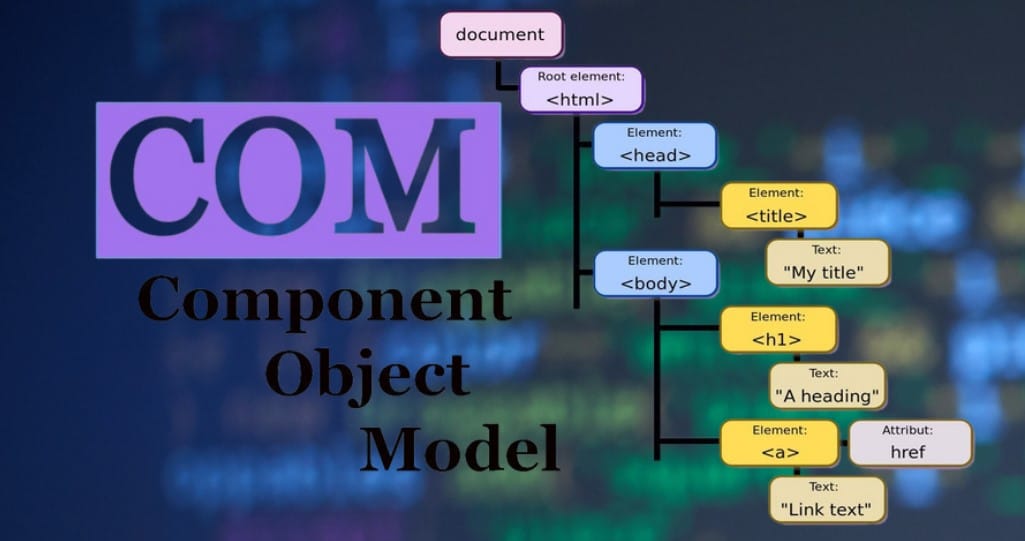 The Component Object Model (COM) is a platform-independent, distributed, object-oriented system providing interoperability for software components. It is a standard created by Microsoft that allows multiple applications to interact and share data.

The DLLhost process performs tasks such as printing and memory management. Dllhost.exe is the COM component host that supports OLE (Object Linking and Embedding), an integral part of Windows. The process called dllhost.exe is also known as COM Server, COM+ Server, and DCOM Server.

Is dllhost.exe safe or a virus?

The dllhost.exe is considered a safe file, which does not cause many issues like other files. However, you may encounter problems with this file if you have installed software like PC Optimizer Pro Premium and PC Optimizer Pro.

DLLHost.exe is a legitimate file with valuable functions such as – adding/removing boot skin, applying skin elements to the main executable, displaying error messages (usually when games crash), serving as an interface between the game and 3rd party applications, or even launching another instance of itself to host plugins. But there are cases when the dllhost.exe process is suspicious and should be handled with care.

How to tell if dllhost.exe is malware or not 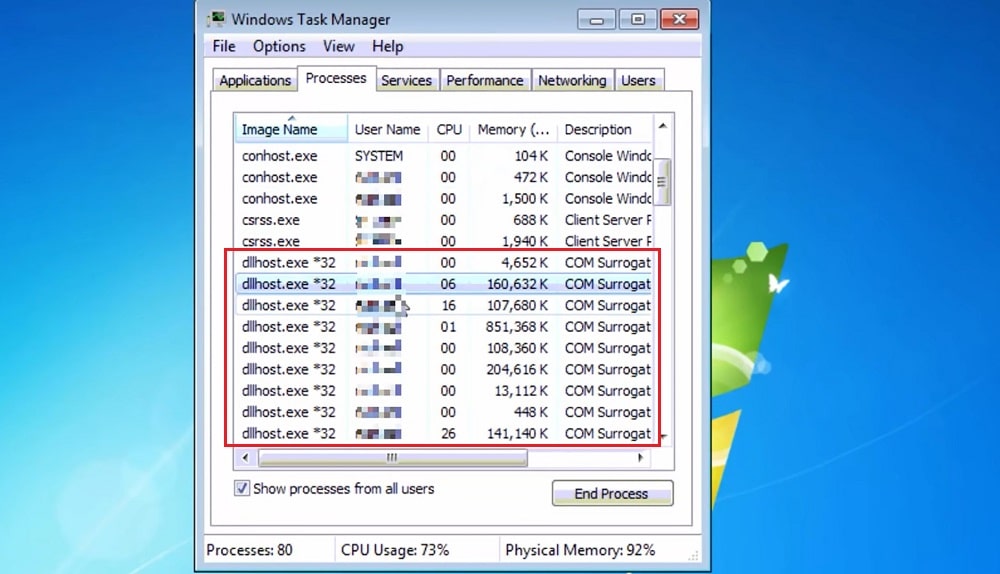 When DLLHost.exe starts running abnormally, it can be a sign of a more severe problem on your computer. If you notice the following changes, then it's malware. 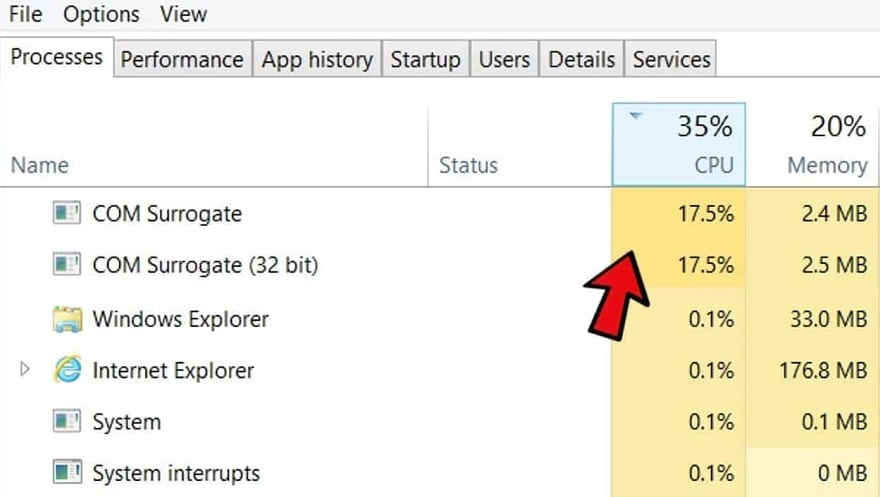 You might be wondering why this process continues to run even when you have minimized or closed all of your programs. The reason for this is that the DLLHOST.EXE process allows programs that are running in Windows to open and run without making you wait for them to load every time they are opened. It is beneficial to use multiple programs at once, such as playing online games, while also using other software in the background.

The dllhost.exe process loads very quickly and then goes back into standby mode to be used again when needed. If you continue to notice that this process takes up a lot of your CPU resources, then it may be time to repair a computer.

You can stop dllhost.exe from running by disabling it within its properties window in the task manager tab under “services.” It will not cause any damage to your computer by disabling it because it will continue to run through other Windows services. 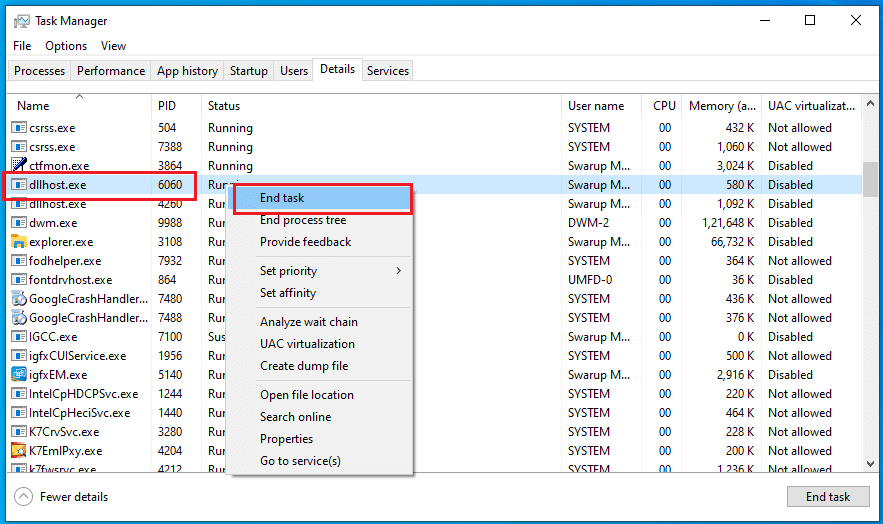 How to stop dllhost.exe from running:

If you are using Windows XP or Windows Vista, click the Start button and select Run (or press the WinKey+R).

1. Is it okay to end COM surrogate?

Yes, but if this process is not running, you may experience errors that vary based on the program you are using and the function of the DLL file in question.

If you have found the dllhost.exe file on your computer and have no idea where it came from, it is most likely that the file is a virus and that you should remove it immediately using an antivirus program.

Dllhost.exe is required for running specific Windows processes (e.g., Winlogon, Csrss) that are essential to the functionality of the operating systems. The presence of this file means that a process is running; however, it does not necessarily indicate that it has been infected.

If you do not know what dllhost.exe is or have not installed or used it on your computer and suspect that it's a virus, then use Malwarebytes anti-malware software to determine whether it's infected quickly.