How To Choose Mobile Backend as A Service 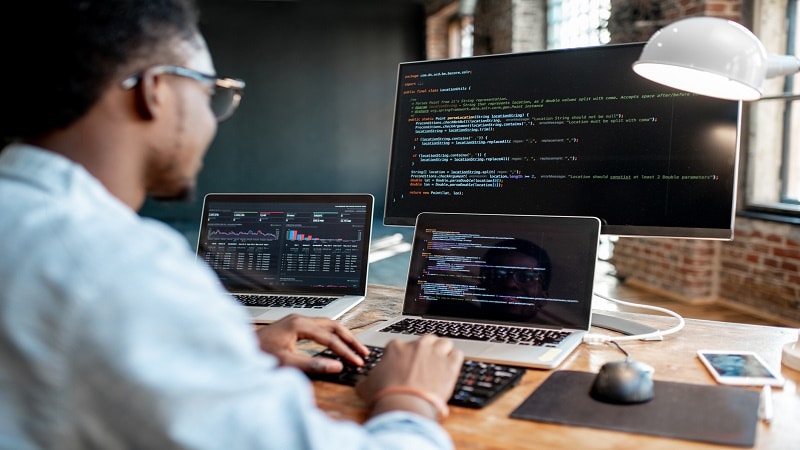 Mobile developers with a short time in hand want to build solutions by taking advantage of the latest features equipped in a mobile device and providing comprehensive management of complex service commands. Mobile Backend as a Service or MBaaS allows them to do so.

MBaaS came into existence to meet the mounting demand for quality mobile apps, built in the least amount of time, without compromising on performance and data security. Since incorporating individual features such as push notifications, cloud storage, location, mapping, orchestration, etc., each with its own API made the entire process time-consuming and complicated.

This led to the development of the MBaaS model, which provided a consistent way to manage the backend data. Developers didn’t need to redevelop their own backend for each service their apps accessed. MBaaS specifically solved the cloud-computing needs by providing a unified means of connecting the mobile apps to the cloud services.

MBaaS was created to facilitate complex mobile app solutions in a reasonable time. MBaaS allowed developers to take advantage of the latest features and manage complex service commands to deliver rich user experiences. Instead of having to deal with tedious backend infrastructure.

The initial leader in this paradigm was Parse which set the foundation stone for all future MBaaS companies. The breakthrough of Parse opened up a path for other services to compete in this domain. Currently, three leaders are emerging in this space i.e. Google Firebase, Cloudkit from Apple, and Kinvey.

When Parse shut down in early 2017, the developers who relied on it for back-end services were left with no option. During this time there was either the option to develop their infrastructure or shift to AWS.

Since most startups and independent app developers do not have the leverage to maintain and develop an entire backend, they need a quick solution to deploy in the marketplace. This is where Mobile Backend as a Service (MBaaS) comes in.

MBaaS enables a wide selection of solutions that enables the rapid development of complex mobile solutions. With MBaaS there is no need for a company to scale cloud databases, host push notification servers, or track app analytics on their own.

Let us introduce the following three popular backends for mobile apps and discuss the features that give them the edge:

Apple’s CloudKit is a moderate Mobile-Backend-as-a-Service. There are some aspects where it lags behind the other MBaaS providers. The tech giant is constantly striving to ensure that CloudKit is robust and capable of seamless integration with the Apple ecosystem. The pricing model it offers adjusts free limits based on the number of active users of your app. CloudKit is excellent if data persistence is your key priority.

However, with the Cloudkit, no functionality exists for implementing server-side logic. Another major caveat is that the user is required to be logged in to iCloud when saving any data. Most modern apps today use backends in quite more complex ways than the features CloudKit provides.

By far, the biggest limitation is, that CloudKit only supports iOS apps.

Kinvey is known to offer the widest range of mobile backend-as-a-service features, which are as follows:

Kinvey offers a free tier for individuals or startups with fewer than 25 employees. For the rest, it is incredibly expensive at $24k per app, per year at the first tier.

Due to the multitude of services they offer, Kinvey’s documentation is not as simplified as Parse’s, which is designed to get developers up and running quickly. 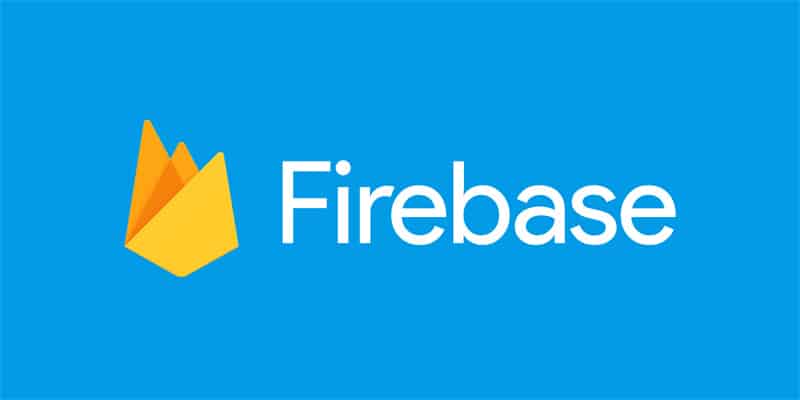 Google’s Firebase, is hands down one of the most popular MBaaS platforms. Many app developers consider Firebase to be the best replacement for Parse because of the multiple advantages it offers. The Software Development Kit provided by Google’s Firebase is simple to use and quite easy to grasp.

With Google’s Firebase, there is no requirement for any sort of third-party app as an additional backend which makes the authentication step quite simple.

Firebase has the backing of a tech giant with an excellent reputation in the field of big data, works cross-platform, and is feature-rich.

Firebase service is free initially, with the pricing steadily increasing as you scale. Firebase has a lot of tutorials available for integration. This makes it one of the easier options for a developer to get up to speed on.

Mobile Backend as a Service (MBaaS) has now become an integral requirement for enterprises that want to grow at a faster pace in their respective domains.

Today, the backend is much more than just a place to store data and other user information.

Now, brands and companies don’t need to implement several tasks like hosting push notifications, scaling cloud databases, or keeping a track of data and app analytics all by themselves, thanks to mobile backend-as-a-service providers.

Make sure to take into account the risk of longevity, or rather the lack of it. If the service vanishes in a few years, you’ll have to find another alternative and switch all your infrastructure. Always consider the ease of migration of data away from a particular platform.

Another thing to take into account is that some of these options require more server and DevOps expertise and intricacies than others, which could add a significant amount of complexity. Looking at costs upfront is essential, but also take a look at how those costs will scale as your application scales. At the end of the day, you should use the technology you are already comfortable with or one you are looking forward to learning.