How Can You Develop a Solid Regression Testing Strategy For Your Business? 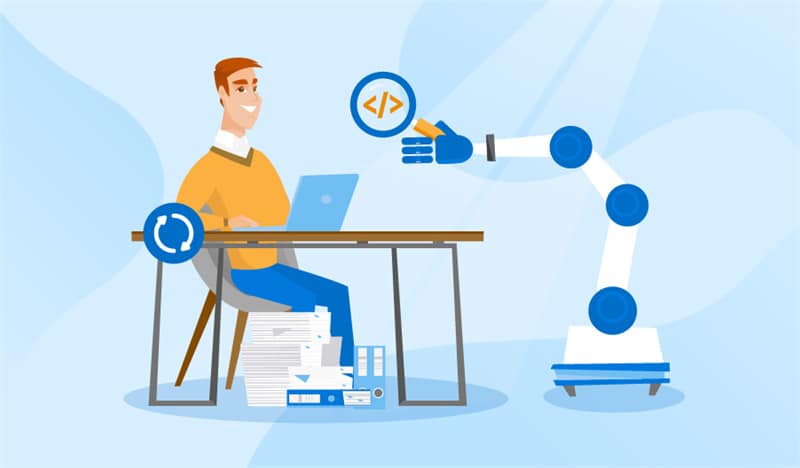 Our digital landscape evolves dramatically, posing new challenges to previous advancements and attracting sophisticated and dynamic solutions. For you to provide a great client experience, today's businesses require high-quality software. These hint at the need for regression testing and strategies for your business.

Any company frequently allows adjustments to software features/functionalities depending on user needs to offer desired software to clients. Because of these frequent code changes, current program functionality may be affected accidentally, or new defects may appear.

As a result, organizations should use end-to-end regression testing agile and DevOps adoptions to verify that software continues to perform well even after rapid code changes. Firms should have an effective regression testing plan to offer high-quality software to clients.

Regression analysis is a method for calculating a regression as a straight line or regression function. The regression tells us about the linear dependent relationship between two or more variables. Regression testing is a black-box software testing technique that involves rerunning functional and non-functional tests.

This testing approach is used in both agile and DevOps contexts to guarantee that any changes to the program do not disrupt the existing functions of the software. As a result, organizations may use various regression testing methodologies to ensure that their software/product stays bug-free and performs as intended, even after repeated code changes. 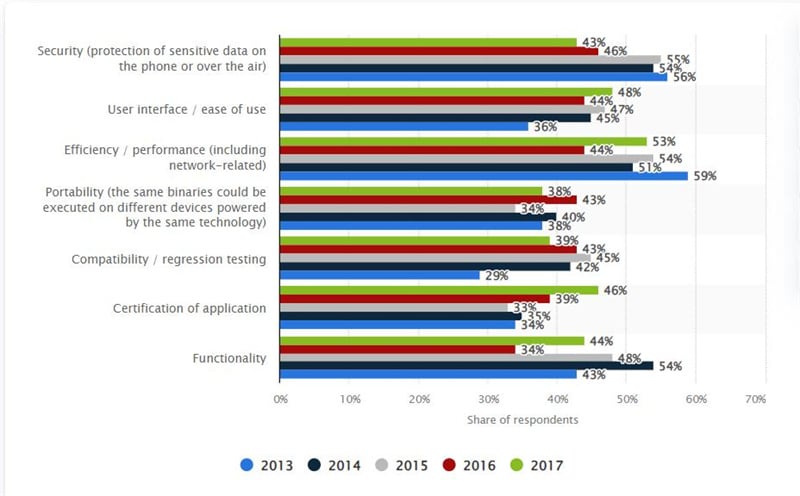 Regression testing should be used when:

Significance of Regression Testing in Agile

The regression testing agile technique emphasizes rapid and iterative development, with the product built-in sprints and features released in each cycle. In an agile ecosystem, developers release features quicker, so regression testing must go hand in hand with feature deployment. Testing cycles should be maintained short to maintain a suitable balance between sprint development and iterative testing cycles.

Regression testing is performed in the DevOps environment at each level of the DevOps cycle and after each change. When software changes, regression testing guarantees that the current functionality and new code modifications continue to work with perfection. In DevOps, a quicker feedback loop aids in the resolution of defects at each level before proceeding to the final production stage.

As a result, regression testing is essential in the DevOps context since it enables the delivery of stable and high-quality software even after frequent modifications. 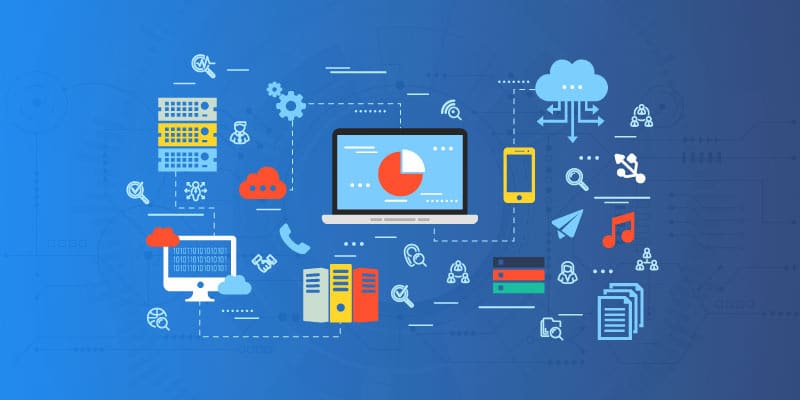 The notable advantages of regression testing are given as follows:

Ensures product stability: In today's agile context, regression testing is done in sprints, allowing testers to ensure build stability. The product features and capabilities are regularly tested after each modification in the DevOps environment, assuring the software's reliability.

However, careful preparation and the appropriate selection of software testing methodologies are essential to guarantee that the regression testing process progresses in the right direction to yield meaningful outcomes.

How to Create a Sollid Regression Testing Strategt for a Business?

A regression testing technique is required to examine the general operation of the application following a recent modification.

The benefits will be as follows:

Businesses now operate in an unpredictable market characterized by constantly shifting client demands. Companies go to great lengths to make their software more appealing and user-friendly to please their consumers.

Businesses should follow sound regression testing techniques and processes as they continue to implement changes to their software to ensure high-quality, defect-free software. Statistics show that 45% of the officials identified regression testing as the focus area in 2015, which reduced to 39% in 2017.

As a result, organizations should use regression testing from a next-generation QA and software testing services provider to get the high-quality product they seek.