4 Amazing Animated Movies That You Should Definitely Watch 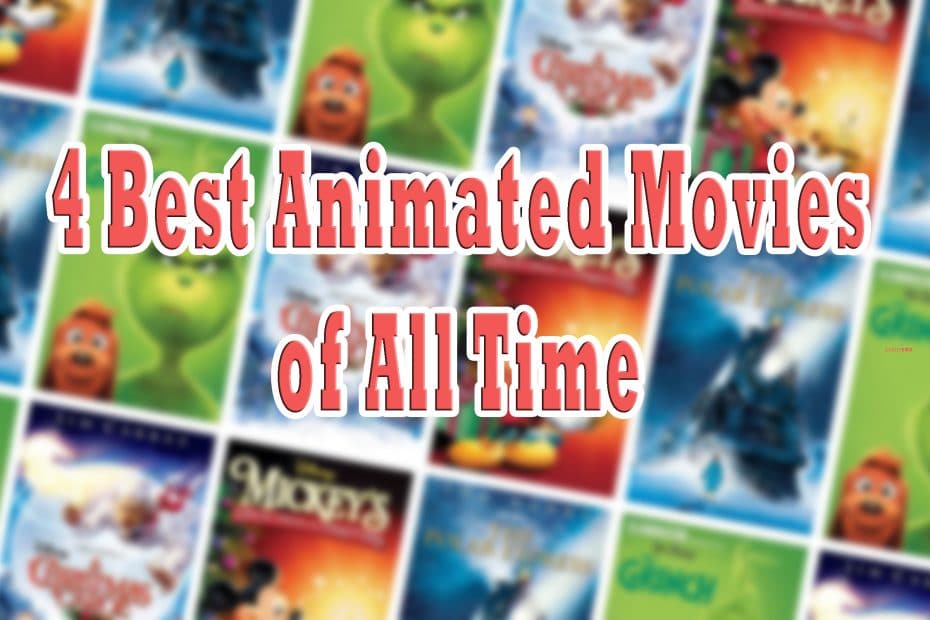 If you haven't already discovered it yet, there are amazing animated movies for adults that will make you think about more than just “the story”. Here are four major animated movies that you should see and are available on streaming services like Netflix.

Animation is a complex and time-consuming area of the film industry, which usually intimidates people who don't understand it. Contrary to widely held belief, animated movies are not only for children.

Animation has evolved over the years to become a very popular area of film among adults because it allows for movie creators to go beyond the boundaries of reality, and with the rise in the interest of great animation content, the average animation studio is producing amazing content much to the delight of animation movie lovers! 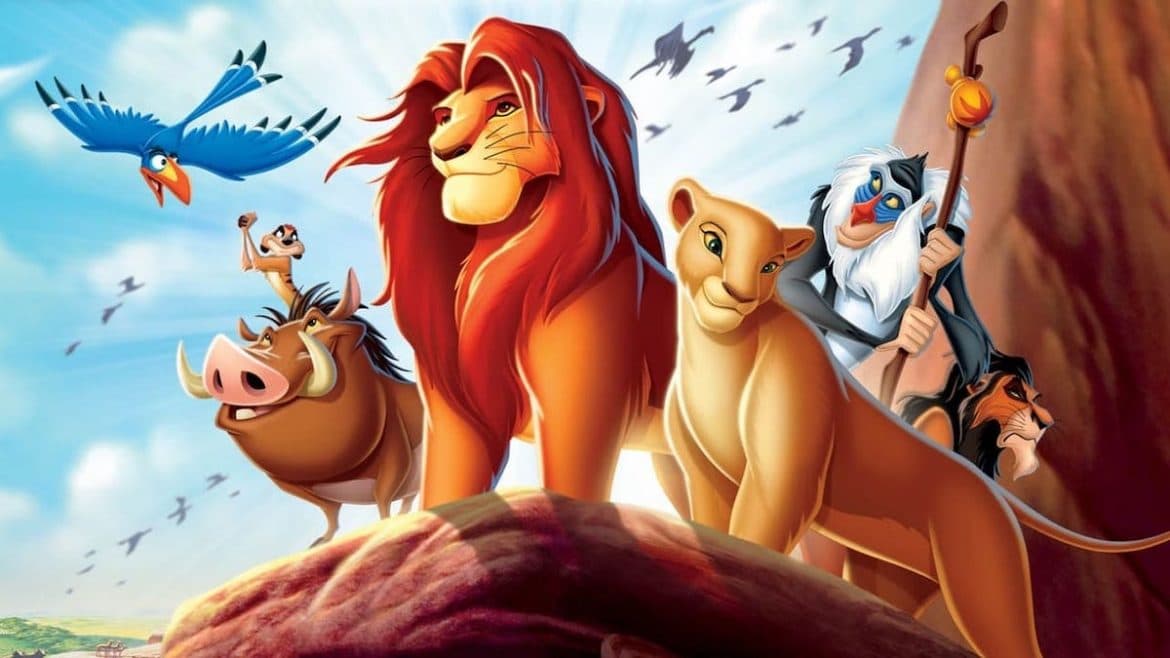 The Lion King is an all-time classic animated movie that was released in 1994 by Walt Disney Pictures. The story focuses on lion cub Simba's journey through life and his battle to survive the obstacles he faces. While this is a typical hero's journey, the incredible animation and fantastic voice acting make it stand out.

The Lion King shows just how important animation is to a movie. The movie has amazing graphics for its time and fun songs including Hakuna Matata, sung by Timon and Pumba. The Lion King was a box office success and won two Academy Awards for its music.

The music in this movie gained much attention and made songs like “Can You Feel The Love Tonight” become very popular around the world. Disney re-released this song with another well-known singer who added his own touch to it. That singer was Elton John. Another song, “I Just Can’t-Wait To Be King” has also become very popular because it's just so catchy to listen to!

The rhythm of this song is very upbeat which makes it enjoyable to listen to. Plus the lyrics are very fun and easy for people of all ages to sing along with at gatherings or on their own time.

A major influence that The Lion King had on animation was its animation style. This movie allowed animators to use technology such as computers and animate scenes that they would not be able to if they didn't have them (such as animals running through long grasses).

It also gave animators more freedom when drawing scenes because now they could color things in on a computer rather than having to paint them. The Lion King is definitely one of Disney's greatest films ever made and has influenced many animators around the world in creative ways! 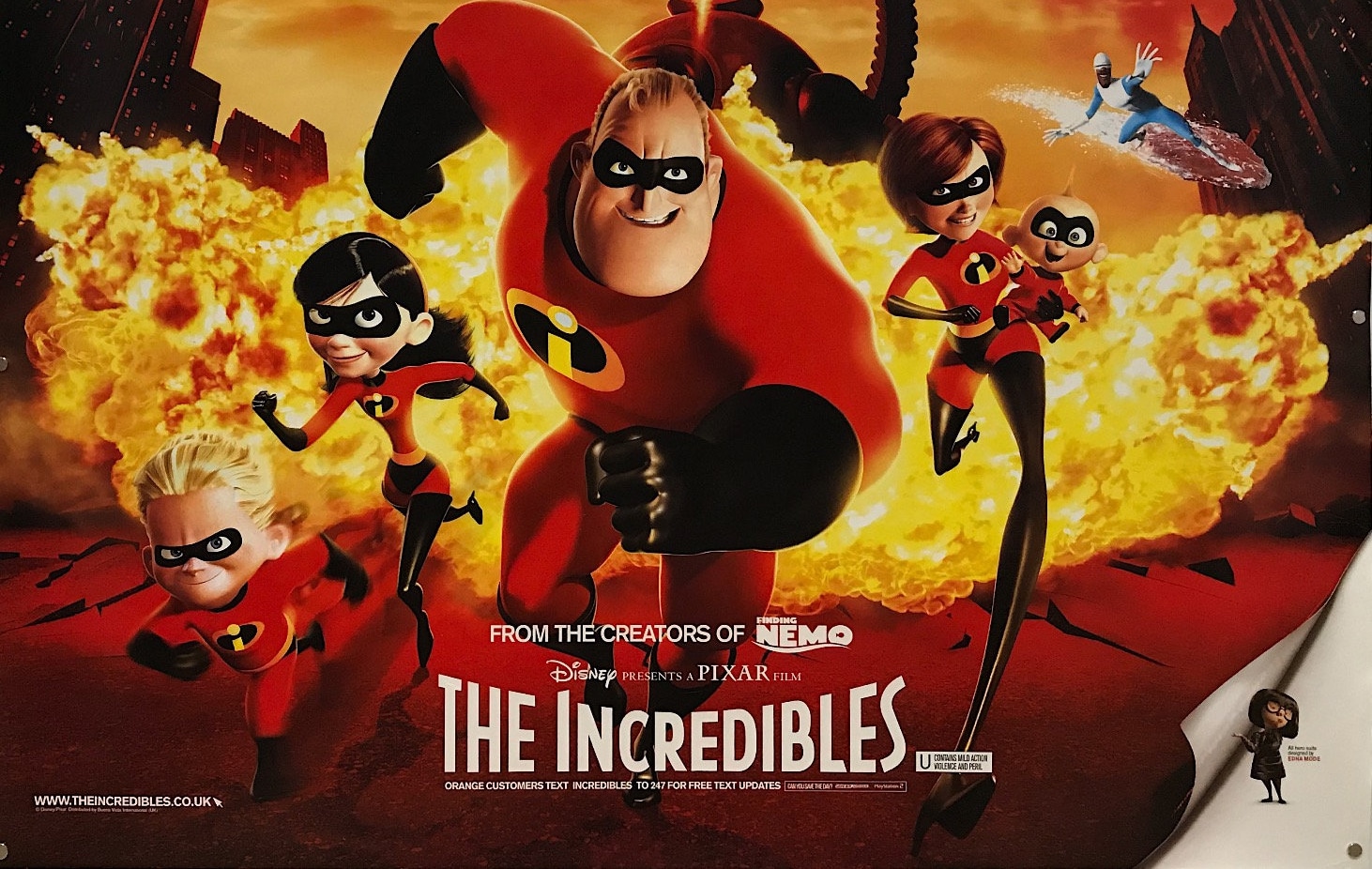 Another amazing movie by Disney, The Incredibles is a story about a typical suburban dad and family secretly working for the government to fight and save the world. While the concept of this film was not unique when it debuted in 2004, the animation and writing make it stand out.

The movie is about a superhero family that has to hide their powers. They are forced to live life as normal humans after superheroes are outlawed. The characters have to find a way to balance their superhero past with their normal lives. In the meantime, a new character is killing off former superheroes, and it's up to Mr. Incredible and his family to stop him before he finishes the job.

The Incredibles was that they couldn't be heroes anymore because there were too many lawsuits happening between superheroes and villains. So everyone had to give up being a hero for 15 years, but after Syndrome took over all the other Supers, Mr. Incredible decided that enough was enough!

He then found his wife again (who also gave up being Elastigirl) and together they saved the world!  The Incredibles was released in 2004 and received overwhelmingly positive reviews by critics and audiences alike. It championed the idea of strong family bonds and the negative effects of technology on human interactions.

Many citizens were tired of Hollywood's rendition of good-versus-evil plots so Pixar's new concept was well received. The animation became even more popular with children because each character had his or her own distinct personality, rather than the usual bland cartoon protagonists populating Disney films.

The Incredibles is one of the best real-life superhero stories ever told in animated format and it’s definitely a must-see. 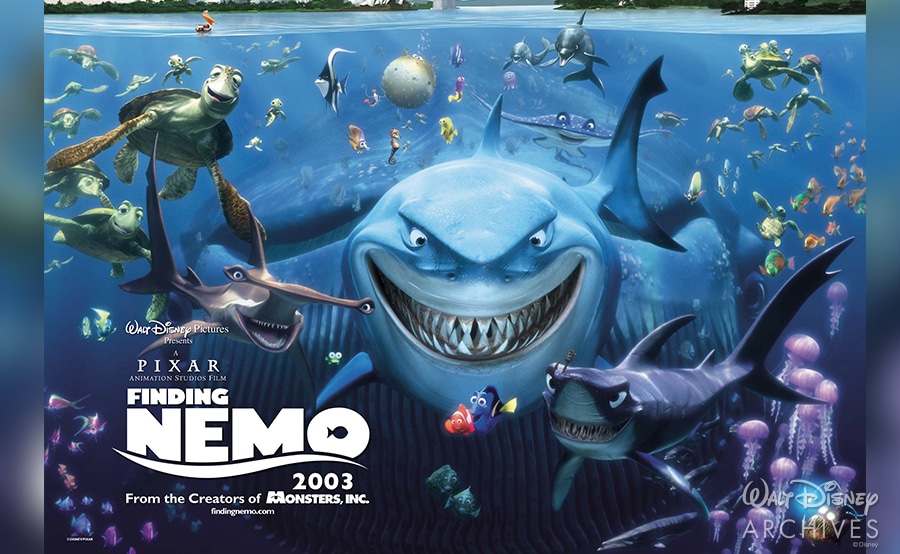 A more recent classic, Finding Nemo was released by Disney/Pixar in 2003 and has become an all-time family favorite. This is another typical “hero's journey” story where a father goes out looking for his son after he gets lost. But there are several unique things about this movie that make it stand out from other animated movies.

First off, there is not really any villain character; the only antagonist is the ocean itself with elements like sharks and whales trying to eat fish.

The film centers on the characters Nemo, a young, overconfident clownfish who gets abducted far from his ocean home, and Marlin, his overly cautious father who sets out on a journey to find him with the help of Dory (Ellen DeGeneres), a good-hearted but forgetful regal blue tang suffering from short-term memory loss.

The story takes place in Sydney Australia, where Marlin resides within “the Jewel of Monterey”, an aquarium located inside Sydney's famous giant fish tank. As he attempts to rescue his son with the help of his new friend Dory, Marlin learns important lessons of teamwork and bravery.

In 1995 Toy Story was released by Pixar Animation Studios and brought about a revolution in the animated movie world. The movie focuses on toy cowboy Woody, who feels threatened when a new space action figure named Buzz Lightyear shows up. Toy Story is another amazing children's animated movie that takes place in a world of toys.

When humans are not around, they come alive and take on their own unique personalities. Toy  Story garnered very positive reviews from critics upon release and won the Academy Award for Best Original Screenplay.

In conclusion, these four movies are some of the best-animated movies ever released and have become popular for their creativity and unique storylines. They stand out because of their great visuals, complex plot, and uniquely developed characters. Iif you haven't seen any of them yet, they are definitely worth checking out!