How to Bypass Geoblocking Restrictions to Watch Netflix 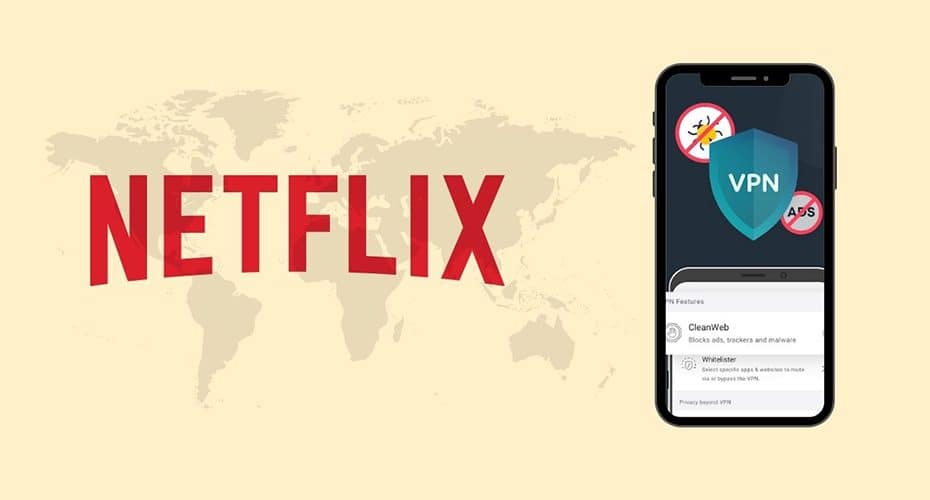 If you're a Netflix fan, then you know that some of their series are not available in all countries. This is frustrating for people who want to watch the show but cannot because they don't live in the right country.  Luckily, there is an easy way around the problem! In this blog post, you will learn how to unblock these restricted streams with ease.

Geo-blocking is when a company or service blocks you from accessing their content if they detect that your IP address is outside of the country where it’s available. A few examples: Netflix, Hulu, BBC iPlayer.

Netflix only has content in certain countries because licensing agreements are different for each region around the world and what's popular internationally isn't always widely distributed everywhere else.

There are over 50 regions worldwide with various restrictions on streaming media. Hulu, for example, only has the rights to stream content in America and Japan. BBC iPlayer is different because it can be watched anywhere in the world as long as you're connected to a UK-based network. 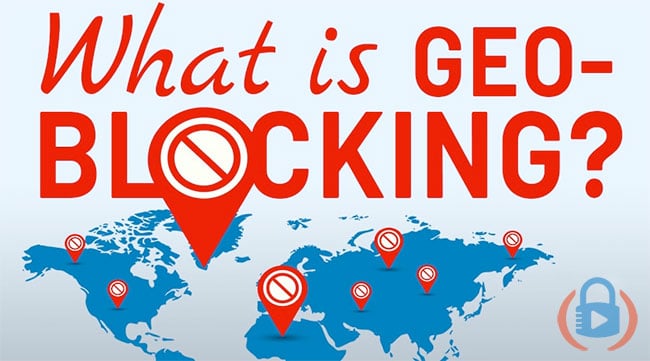 Geo-blocking doesn't just stop at streaming media; there are tons of other examples where geo-blocking comes into play. For instance: Google Maps or Siri will not work if your IP address does not match that region (plus many companies use geolocation services like this one).

Even more annoying than being blocked from these types of sites is how some websites make you pay extra for international shipping when all they have left on their site are products unavailable outside of their country.

How To Watch Netflix Shows Available In Other Countries

The most important thing you need if you're looking to stream these titles from another country is an account registered with Netflix where those series are available (which usually means either the US or Canada). Plus, Americans will have trouble accessing TV shows exclusive to other parts of the world.

If you have a Canadian account, the US shows will be available to stream for free with your plan even if they're not in Canada (assuming you are using either Netflix or Unblock-Us). You can also subscribe to StreamVia from inside of Canada and watch any American content that is released.

You'll need a Virtual Private Network(VPN) service to spoof your IP address and make it look like you're accessing Netflix from within the United States. 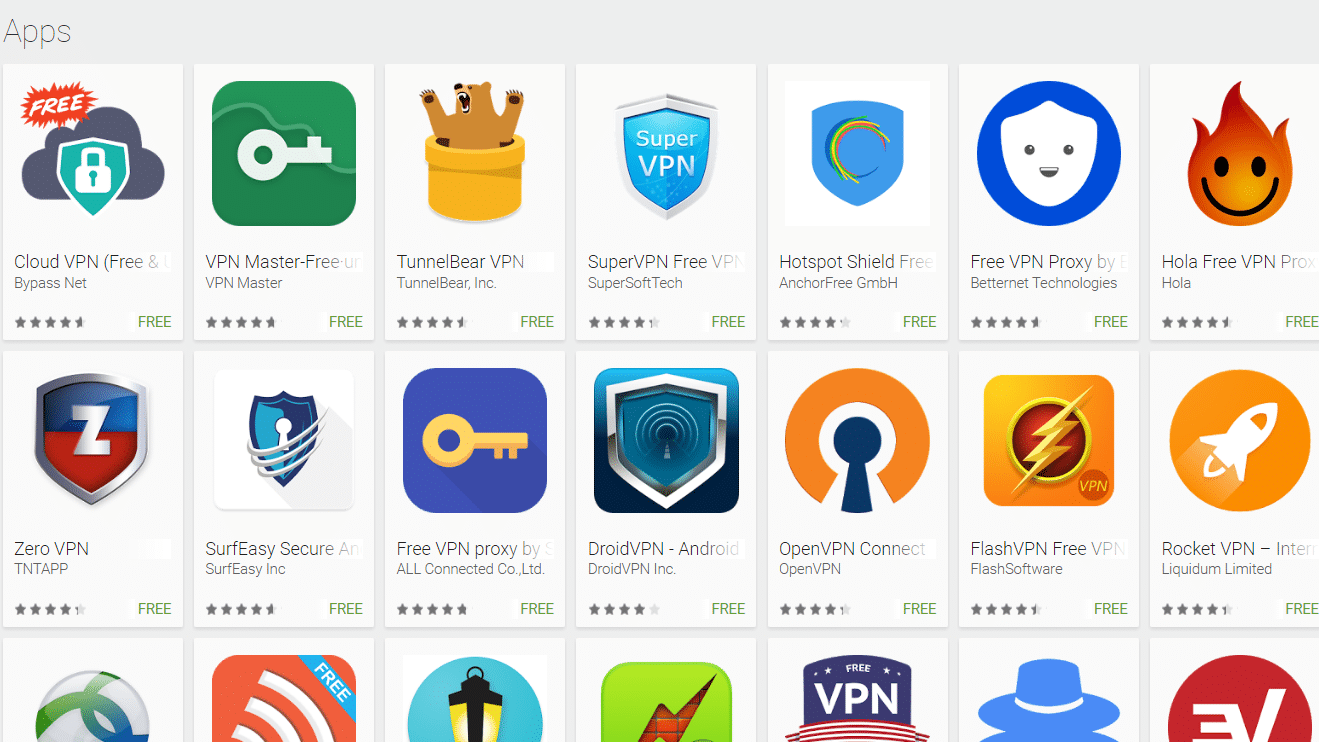 VPNs encrypt all of your internet traffic so that even if someone is looking at what websites you visited on an unprotected public network, they'll only see gibberish instead of whatever website you were visiting. This gives a much higher level of privacy online than not using one!

This also allows for bypassing any geographical restrictions imposed by different sites–like with streaming services like Hulu or HBO GO (only accessible in America). Or to stream content from outside the US which may be geo-blocked inside the country because its region is locked there. 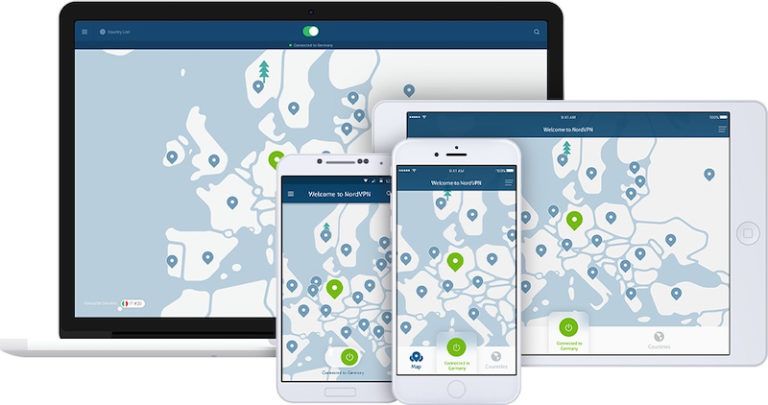 Why You Should Use A VPN Service

As the Netflix library of TV shows and movies continues to grow, it becomes increasingly difficult for viewers outside a certain geographic region to find all their favorite content. The company has been actively cracking down on VPN services, which allow anyone in any location to access its American catalog with relative ease.

These restrictions make it very hard to enjoy some of your favorite programmings without having an expensive international subscription or doing something illegal like downloading pirated copies from torrent sites. 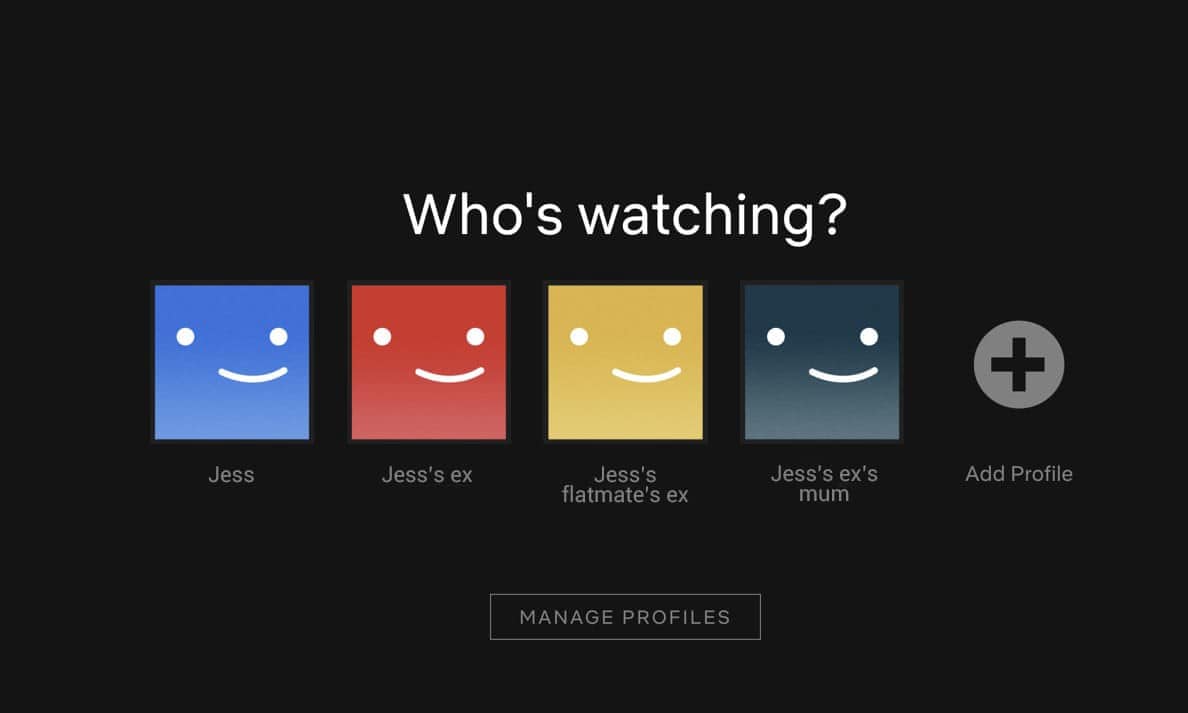 VPN is one solution that makes watching those programs much simpler than before. However because there are so many different options out there – dozens if not hundreds – how can you tell what’s right for you? There are three important questions we should ask when evaluating a provider: security standards, privacy policies, and server locations.

Security standards are what you want to look for first. You'll need a VPN that's encrypted with military-grade 256-bit AES encryption, which is virtually impossible to break without the resources of an advanced government agency.

Look also for providers who use OpenVPN with SHA256 authentication and 2048 RSA key length or higher. These two elements combined make it very hard for even today’s most sophisticated hackers to get inside your data stream and steal your information. 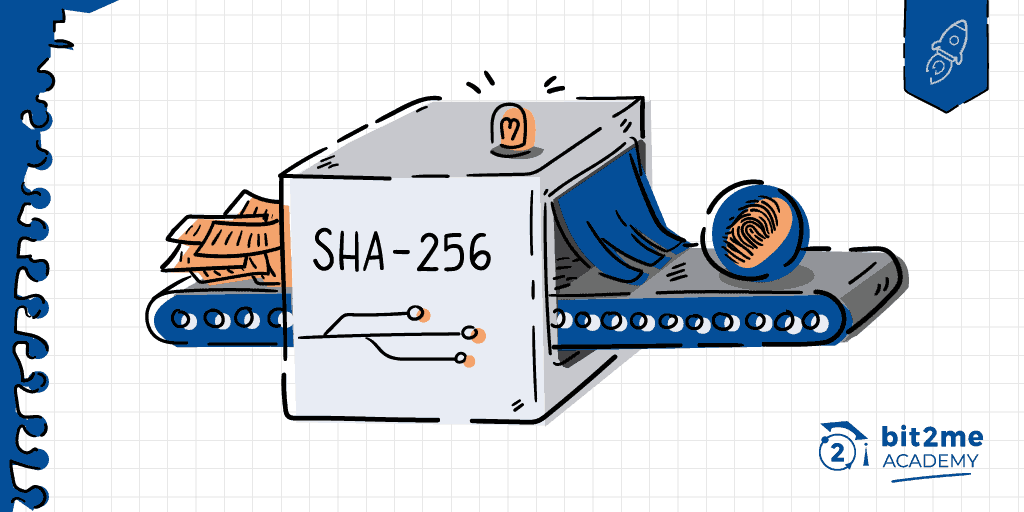 Privacy policies should be considered next when evaluating VPN providers as well since it's key to remember that you're not the only one using these services. You'll want a provider who has strict rules and guidelines governing how they use your data, with third-party audits in place to ensure no breaches have taken place.

Look for companies without any logs of information or histories on their customers at all so there are never any worries about what could happen if someone hacks into their systems.

Finally, take into account server locations when choosing your VPN service as well; choose one that has a comprehensive list of servers and locations as this will be crucial in ensuring you can access everything Netflix offers outside its native country!

While most providers offer around 100 servers each, some more expensive programs provide much wider coverage. You'll also want to make sure the servers you're using for watching Netflix are in a location that has good speeds and quality of service so you don't encounter any buffering or lag during playback.

First, find the address of your VPN provider.

A VPN is similar to a proxy but it works on a network level, meaning that even if you are not using WiFi or connecting to another wireless hotspot outside of home and work networks, this will still be effective for bypassing geographic restrictions.

Next, download their app onto your computer or smartphone device (or use Chrome extension). Once installed open up browser settings and select ‘Use' as opposed to ‘Don't Use.' This will keep Internet traffic encrypted so you can browse without being tracked by ISPs or other entities with access to data packets in transit.

Once connected, simply change servers and enter the desired country's domain name into the URL field e.g., Netflix US instead of Netflix Canada.

Lastly, fire up your favorite device and start watching!

When you use a VPN service, it will help your computer look like it's coming from another location. No matter where in the world you are trying to watch Netflix shows that aren't available in your country of residence, simply connect to one of our servers and then access the site as if you were an American or Canadian resident with full content rights.