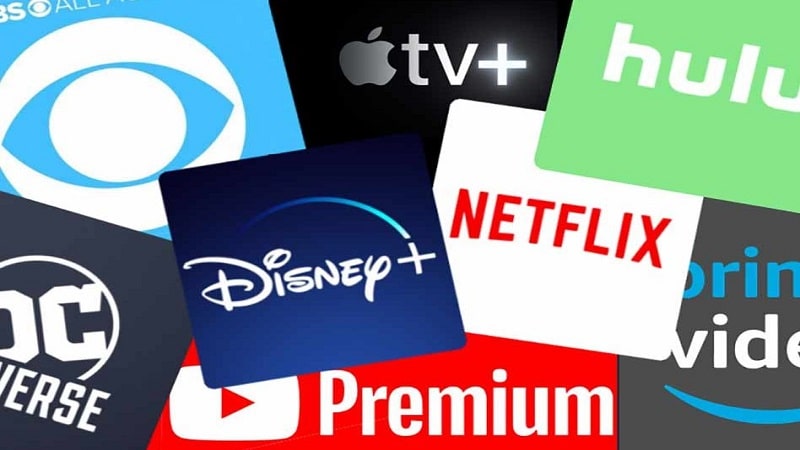 If you’ve been anywhere on the internet, switched on the news or read the paper recently, then you’ll be all too aware of the cost of living crisis that’s affecting most people in the UK at the moment.

Electricity prices have skyrocketed alongside a record amount of inflation that’s seen the cost of mortgages soar and the price of everyday essentials continuously on the up.

The Rising Cost of Streaming Services 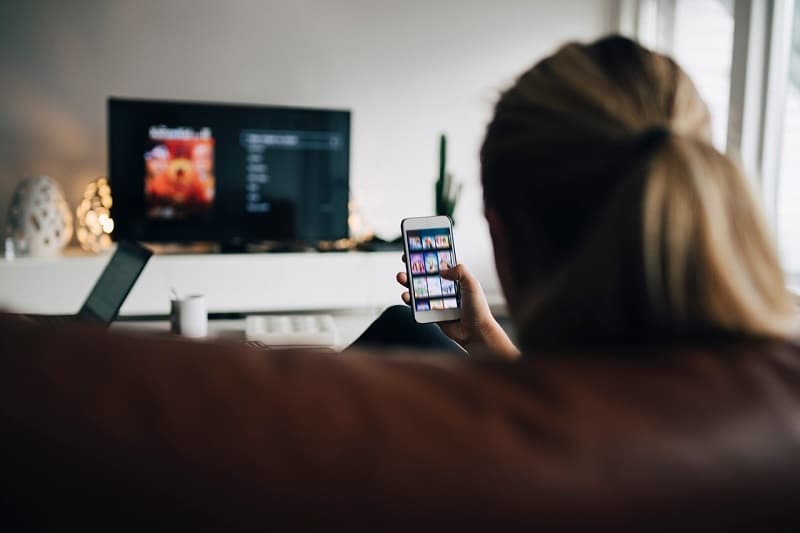 Even though Netflix has continually increased its prices, with the latest increase pushing prices up to £10.99 per month, it remains the most popular streaming service in the UK.

Getting Around The Price Increases

However, VPNs have the bonus that you can swap your IP address for any address around the world. This means that you can use a VPN to access websites in other countries, so you can watch American Netflix in the UK, stream Hulu or access websites that are blocked in your country. However, they could potentially have the benefit of reducing your bills.

Restrictions When Using a VPN

If you start to look online for VPN options, you’ll find plenty of service providers telling you that using a VPN is easy and convenient – and that you’ll be able to do a range of things via your VPN. However, the truth is that many websites, apps and online platforms are cracking down on the use of VPNs which means that you might find some services hard to use.

For example, a popular way to use VPNs in the past has been to access gambling websites, for example, if you are in a part of the world where gambling is prohibited. However, some of the best gambling sites do have anti-VPN tech active to ensure they adhere to government guidelines which means this won’t be as easy as it sounds when you start out.

That said, people are starting to dabble in the use of VPNs for streaming services and as a way to save money on subscription charges.

Using Netflix at a Reduced Cost 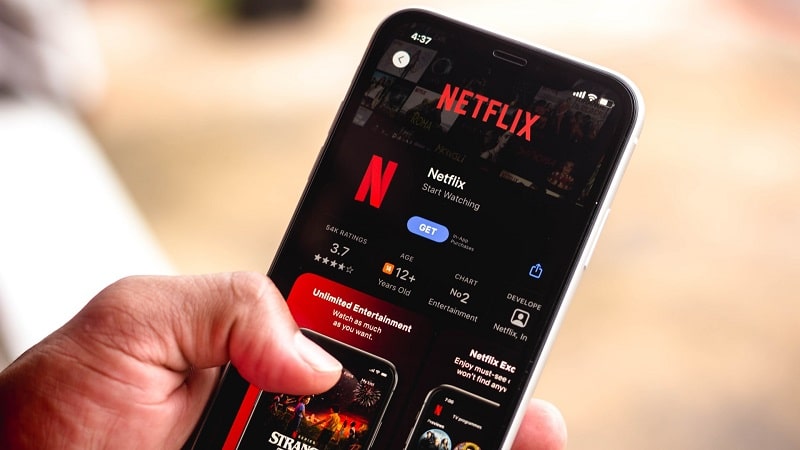 Netflix is a worldwide company, and its service price varies depending on where you live. After all, £10.99 is a lot more money to someone in India where the average worker earns around £230 per month than in the UK where the average wage is more like £1800 per month. So, how can you take advantage of this?

Using a VPN, you can sign up for Netflix in another country where the cost is much cheaper – you will need to use an online payment service like PayPal to get around needing a local bank card. Once you’ve signed up you simply switch your IP address back to your home country and enjoy streaming at your newly discounted price.

Signing Up for a Free VPN

While this all sounds great, there are a few drawbacks. First of all, free VPNs are really hard to come by and rarely work so you need to factor in the cost of your subscription to a VPN service (the irony). Netflix is as little as £1.76 in Argentina and Disney+ is £4.59 in Costa Rica.

NordVPN, one of the most popular VPN services, is £8.99 per month so it’s only worth it if you are signed up to multiple streaming services and you might only breakeven which means it’s only worth signing up if you want to view programmes from other countries.

The other issue is that Netflix is doing their best to crack down on VPN users at the moment. The reason that so many free services have stopped working is that Netflix has made a note of known VPN IP addresses and blocked them. They have also started asking some users to sign up with a phone number, which proves what country they live in. You can’t sign up without this so there’s no way around it.

Subscribing to a VPN service just to save money on Netflix is too expensive, but you might like to use it for other services. The issue here is that you aren’t able to access some types of websites through a VPN. Typically financial websites, like gambling companies won’t work through a VPN because of strict financial regulations that the company has to adhere to. If you do decide to use a VPN for saving money or accessing websites that may otherwise be hard to access then you should do so with an open mind.

Despite what VPN providers will tell you it isn’t always the easy option that you would hope for – and with advances in technology and companies becoming much savvier it is likely that this is going to get more difficult in the future. Keep this in mind before deciding if a VPN is the right money-saving route for you.

If you like the idea of protecting yourself online and possibly accessing websites that are banned in your country then a VPN is worth it. Otherwise, choose your favourite streaming platform and axe the rest to save money!