Sublime Text vs Visual Studio Code: Which Editor is Better? 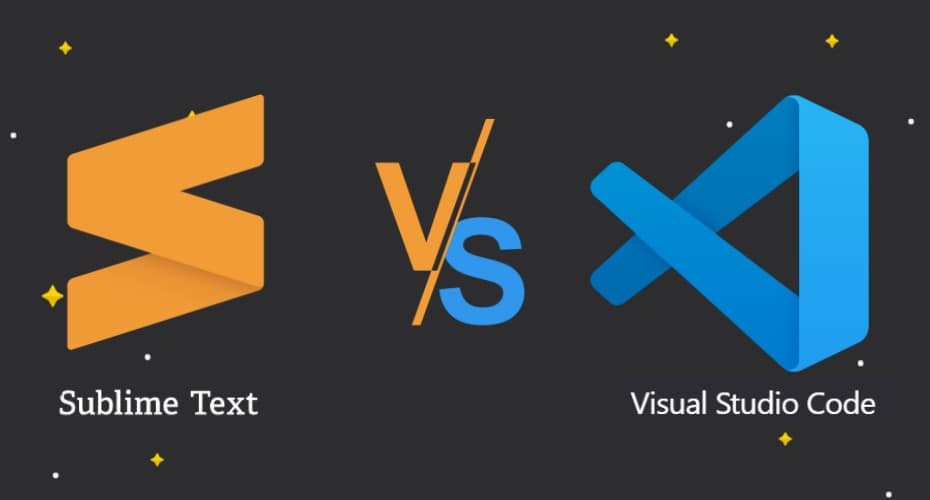 Choosing an efficient development tool can save you a lot of time, sublime Text vs Visual Studio Code, Which of these suits you better? 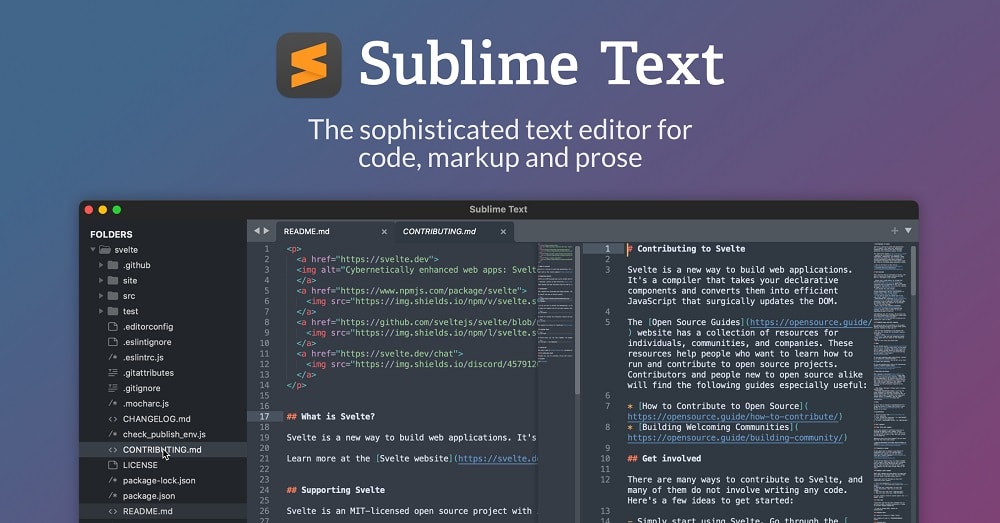 Sublime Text is a code editor (Sublime Text 2 (the latest version of sublime text 3) is a paid software, but it can be tried indefinitely, but there will be paid reminders from time to time), and it is also an advanced text editor for HTML and prose.

Sublime Text It was developed by programmer Jon Skinner in January 2008. It was initially designed as a Vim with rich extension functions. Sublime Text has a beautiful user interface and powerful features, such as code thumbnails, Python plug-ins, code snippets, etc. You can also customize key bindings, menus, and toolbars. 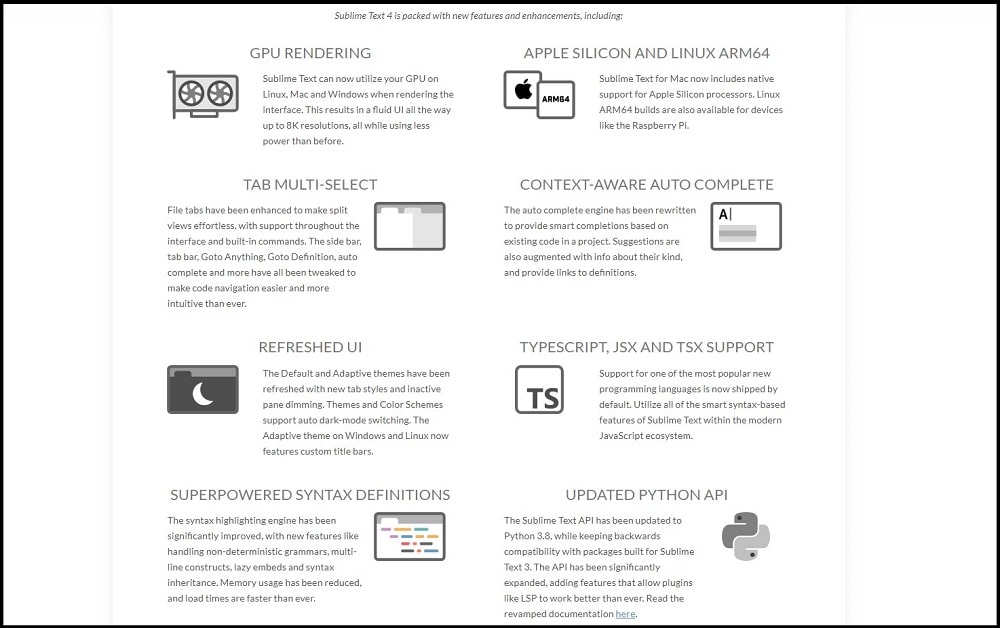 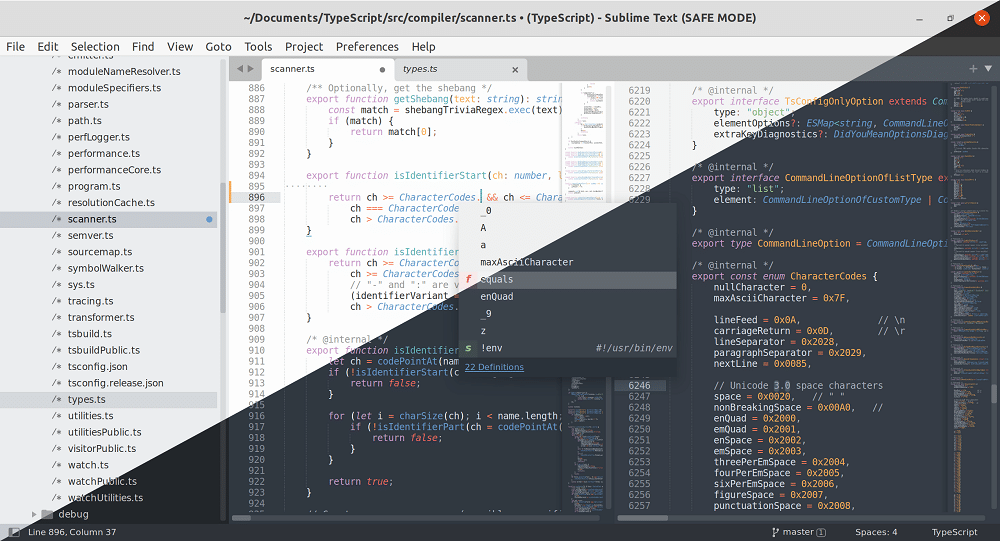 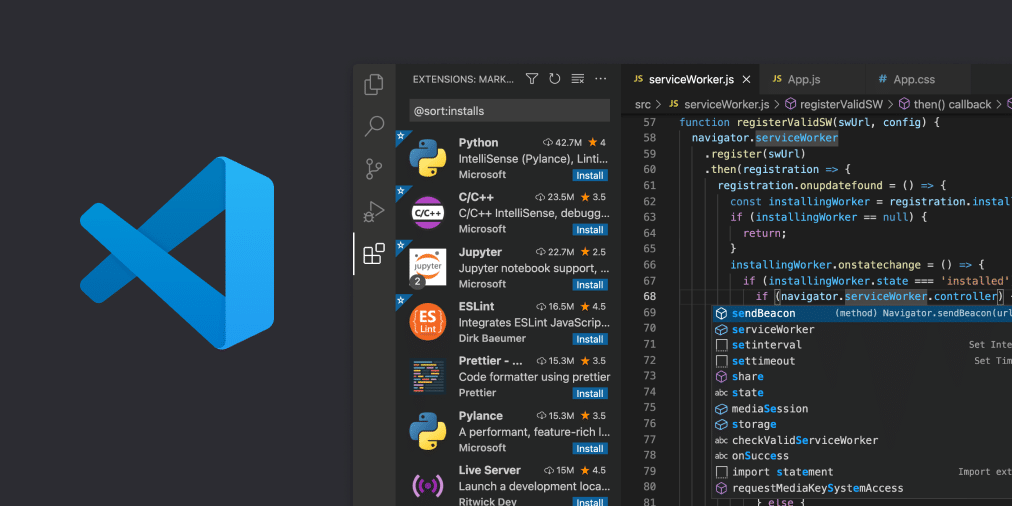 visual studio code is also a cross-platform text editor with built-in strong support for JavaScript, TypeScript and Node.js, C++, C#, Python, PHP, and other languages. For details, please refer to the documentation on its official website.

Because both the official documentation and the demo video of visual studio code are quite detailed. After all, the editor produced by Microsoft, the specific functions are waiting for you to explore.

Visual studio code has been updated to the current location, with a built-in plug-in installation function. There is a button in the plug-in center on the right side of the editor, which can easily install, upgrade, and uninstall plug-ins. 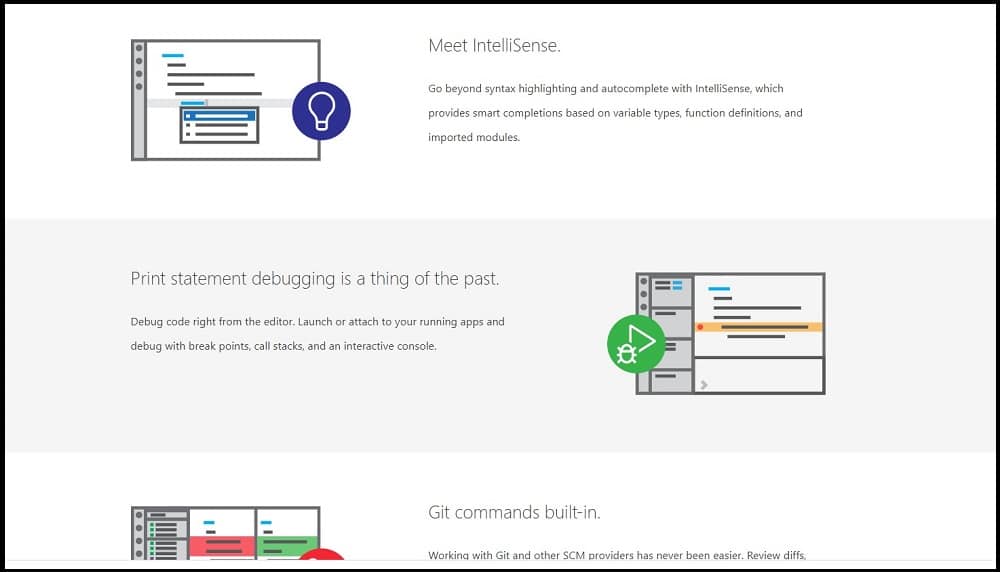 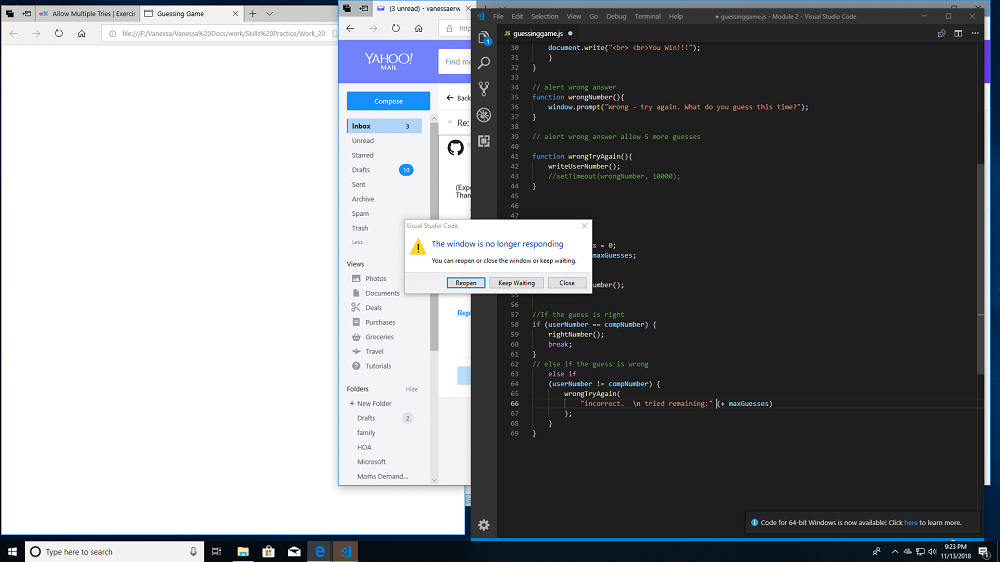 These two editors have their strengths and their shortcomings. For different developers, you may need to choose according to your preferences. Fortunately, the two editors are used in the same way, basically Can transfer to each other without learning.

From a long-term development perspective, visual studio code is an open-source project maintained and promoted by Microsoft. The power of the open-source is huge, so its development speed is destined to exceed far sublime. Maybe it won't take long before I can completely abandon sublime.