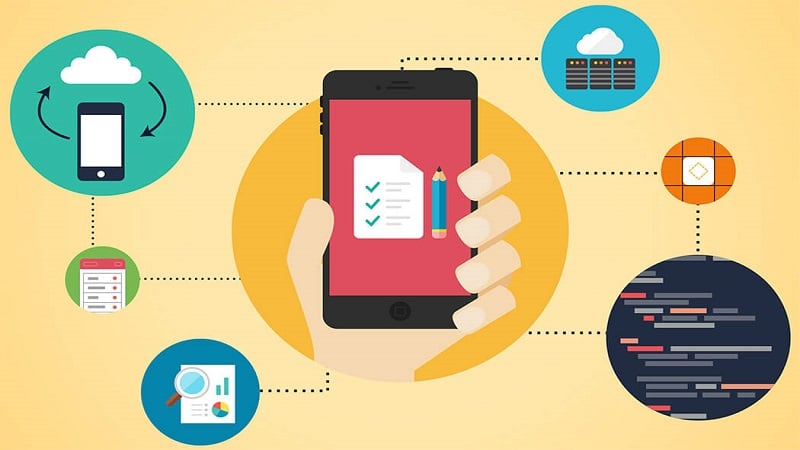 The testing phase of any project in software development may not be the most exciting aspect of project development. Some projects may not even have a testing phase at all. Some teams continue to code and add features, disregarding this important aspect of the project. Nevertheless, this doesn't mean that testing methods are not crucial. All projects should undergo testing before and after the mobile app launch.

Developing a mobile application requires hard work and a lot of time. Depending on the project’s complexity, some project developments can take months before soft launch. As such, for the investment of time and effort, it’s necessary to ensure that everything works out properly before releasing it to the market. This is where mobile application testing services aid developers in various testing challenges.

The most common testing method is assessing the functionality of the mobile application. If you develop the app, you may want to ensure that all parts work as intended. If it doesn't, there will be a severe repercussion with user engagement. Many mobile apps in the market offer many features but fail to deliver value and function. 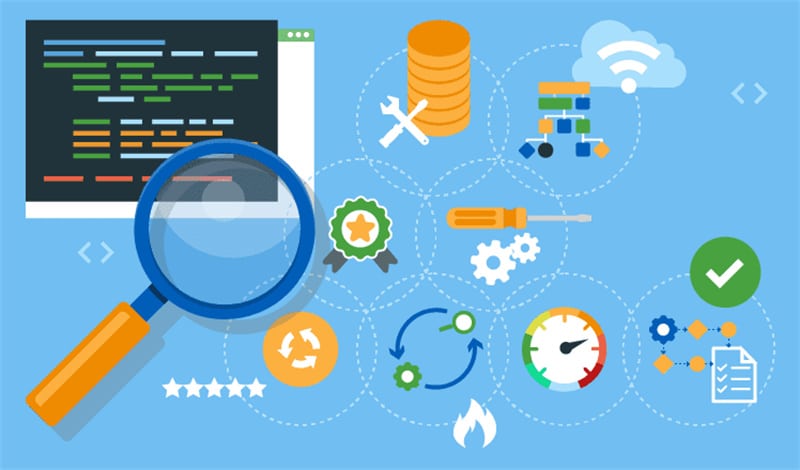 Functional testing can guarantee that there will be fewer complaints and negative feedback regarding the ease of use of the app. After all, nobody wants to install an app, only for the mobile app to shut down immediately afterward. The most common aspects of functional testing include checking for buttons and forms, checking log-in and sign-up pages, and notification speed.

Performance testing focuses on the app’s impact on the user’s device. Other factors that testers can do during performance testing are looking at battery consumption and power usage, reactions of the mobile app to network delays and server performance. It may be challenging to perform proper testing phases, but it’s necessary to ensure that the app performs appropriately.

Hardware testing is for assessing the hardware in use for the mobile application. There are many smartphone brands around the world. There are hundreds of models and devices that use the same operating system but render different reactions to specific applications.

Each device can affect the performance of any developed app. Though hardware testing is an umbrella term that includes other tests such as functional and performance tests, the focus is on the user device itself. Mobile apps may perform very well in one brand and underperform in another. Some aspects of hardware testing include assessing the app’s RAM usage, internal processor, and screen size of different devices.

Mobile applications require tight security to function well. The last thing developers want is to encounter breaches in data security. Online privacy and user confidentiality are paramount nowadays, where everybody with a smartphone can download and use various identities or sign up. Compromises in information and data security can land the mobile app in hot water with large user bases. 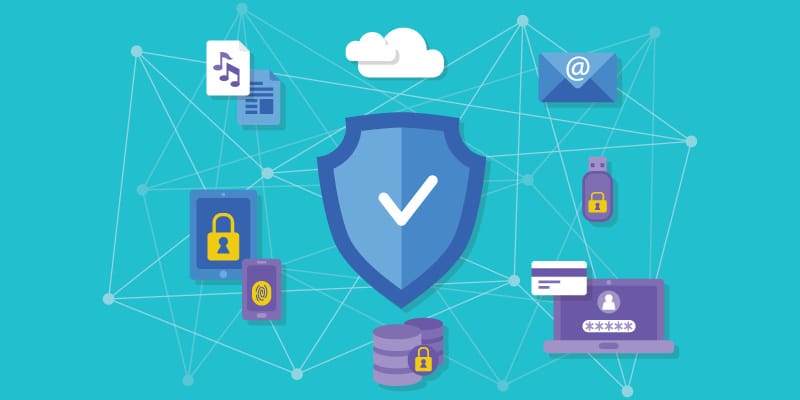 Security testing serves as the due diligence of developers to guarantee the users that the app is safe for download. There are no behind-the-scenes dangers in installing the app on any mobile device. Security testing can add a considerable development expense, but it's non-negotiable to keep users safe.

Users abandon a website that takes more than 3 seconds to load. Applications that load very slowly are the bane of any user’s phone use. Slow apps take a lot of resources and become frustrating to use. Speed testing is necessary to keep the app efficient on any mobile device.

Many speed testing services ensure that everything is fast and doesn’t take much time to work. If you’re a developer, you wouldn’t want to invest big capital to create an app that is not up to speed. It’s best to invest in speed tests to ensure that the app runs at optimal speed, gaining more user loyalty over time.