The 8 Difference Between Waterfox and Firefox: Detailed Comparison 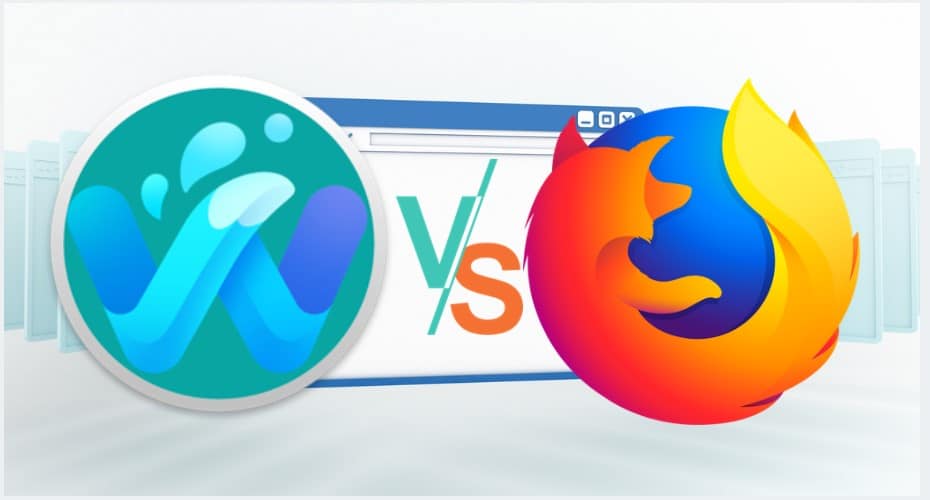 WaterFox is an optimized browser based on open-source Firefox modifications. However, do you know the difference between Firefox and Waterfox, and which one is more suitable for use?

Firefox is an open-source software browser. This means its source code can be edited to create a new browser. It is compatible with Windows, Mac, and Linux.

The open-source feature of Firefox led to the establishment of Waterfox, which is a 64-bit system. It offers great speed, freedom, enhanced privacy, security, and control. Waterfox is compatible with Windows, Mac OS, and Linux. 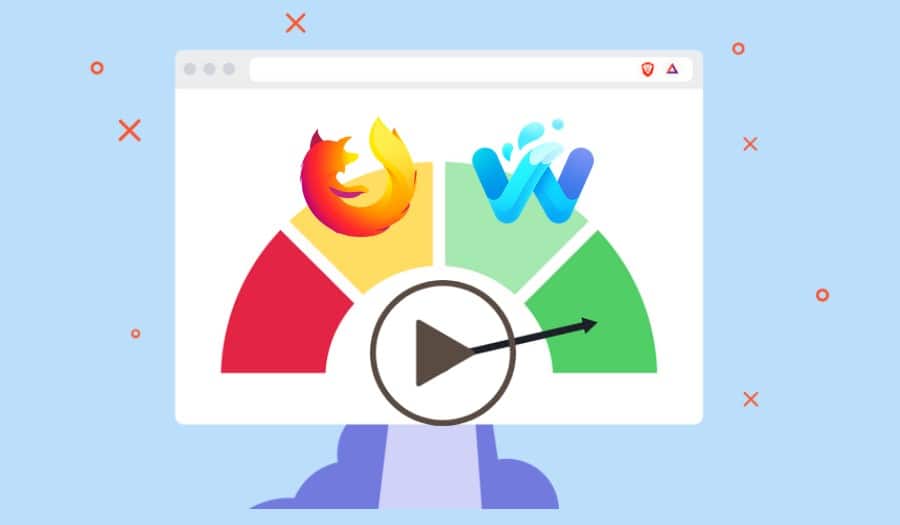 It is faster to start Waterfox as compared to starting Firefox. Waterfox doesn’t show any kind of compatibility issues and starts instantly. This delay in starting up Firefox may be a result of its plugins and extensions.

Waterfox is much faster in starting up than Firefox.

Firefox is available for Windows, Mac, Linux, Android, and Apple mobile devices. It runs well on all these platforms.

However, WaterFox supports only Windows, Mac, and certain versions of Linux. To run Waterfox requires a minimum version of the system.It is compatible with Windows 7 or above, Linux needs Glib 2.28+, and Apple needs MacOS10.10 or above.

Firefox currently supports more than 90 languages. On the other hand, to use multiple languages on WaterFox. You will need to download the language pack to make it accessible to people in different countries. 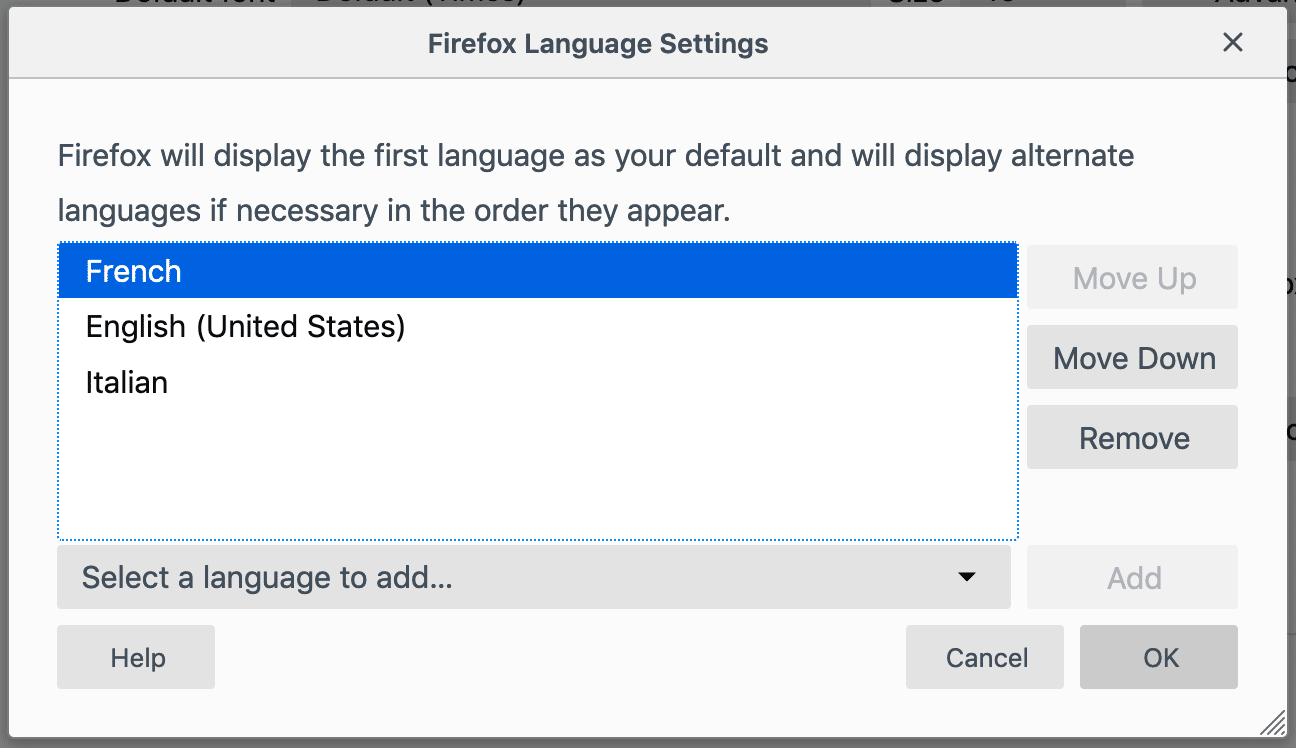 On the downside, Waterfox is not fully optimized for a couple of languages and may report errors.Mozilla Firefox is better in language support.

WaterFox supports the Chrome Store, Firefox Store, and Opera Online Store with the largest extension support.WaterFox is based on the Firefox ESR version and has excellent support for traditional XUL extensions and the NPAPI Plug-in. This is especially true for plug-ins that have previously been removed from older versions and are no longer supported. Waterfox supports Firefox 56 add-ons.

Firefox has great plugin and extension support. Waterfox is a combination of previous Firefox versions that may be deemed a bit unsafe. However, Waterfox is still strong. If you are looking for the best browser with more stable extensions and plugins, opt for Firefox.

HTML 5 helps to provide a universal experience across devices. It is supported by almost all stable web browsers.

According to HTML5 test scores, Firefox performs better than Waterfox in HTML5 feature support. This is because Firefox is more stable than the recent Waterfox version. 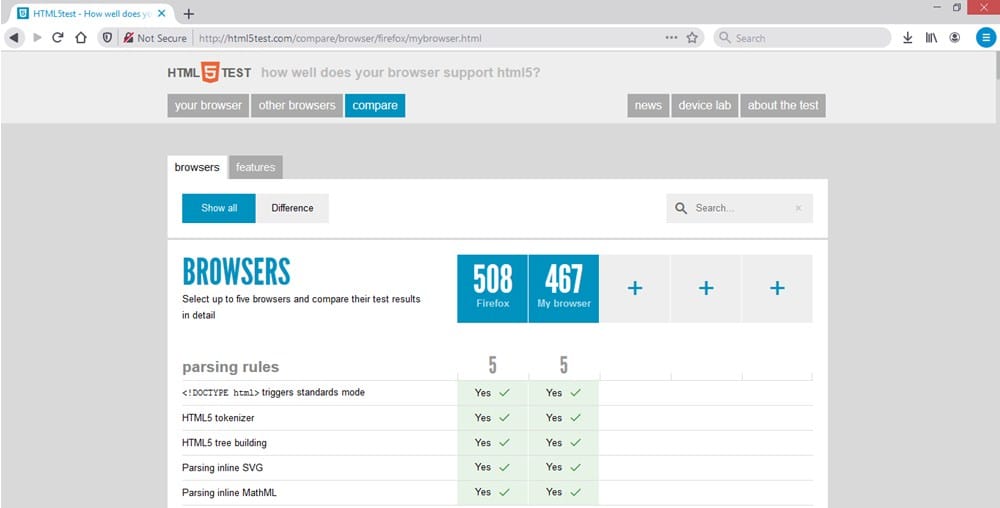 WaterFox has two search boxes at the top of the main interface. It is worth mentioning that the built-in search engines supported by WaterFox include Bing, Google, DuckDuckGo, Qwant, StartPage, Wiki, and Yandex,

Moreover, there is no significant difference between WaterFox and Firefox on the page display. The only difference is that Waterfox features a blue theme while firefox features an orange theme.

WaterFox disables Pocket by default by turning off the Telemetry function. However, Mozilla Firefox doesn't send telemetry data to it, and the encrypted media extension (EME) required by sites like Netflix is disabled by default. Waterfox’s privacy policy is better than Firefox's. 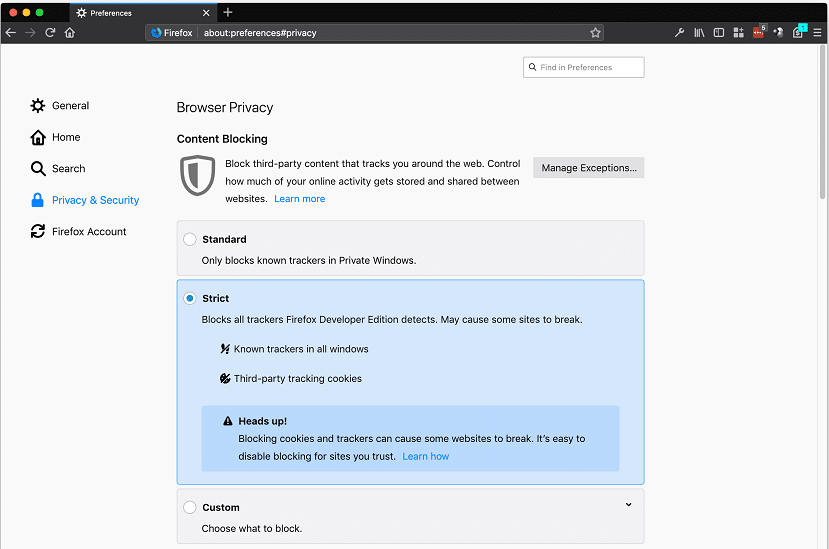 However, what is not clear, is whether WaterFox, which was acquired by Sysmon (an advertising company), has to access your data to send you ads. 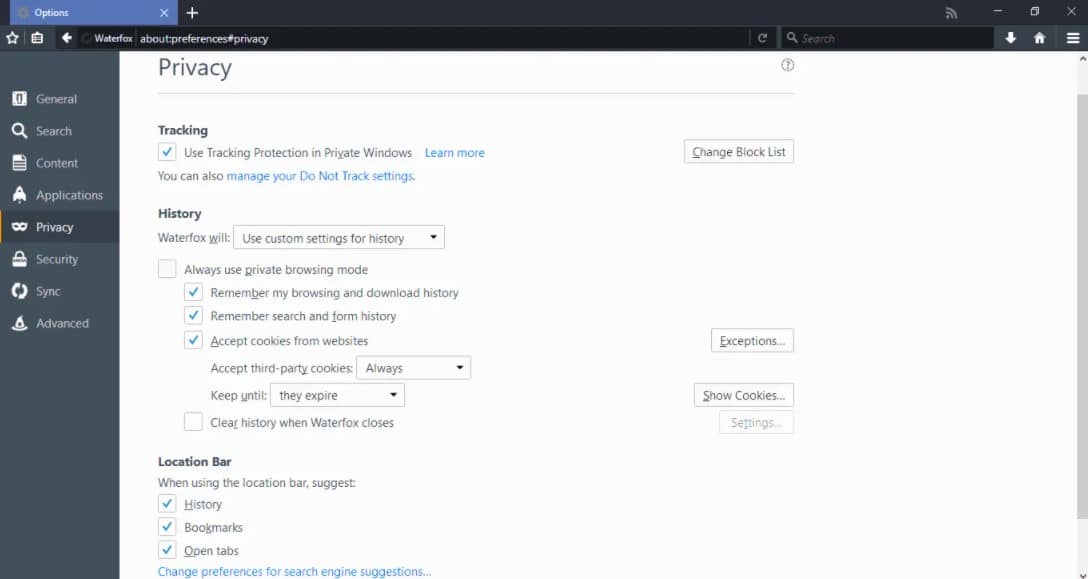 In testing, we opened up the same 20 websites in Mozilla Firefox and Waterfox and viewed them using Windows Task Manager.

As you can see, WaterFox uses fewer hardware resources than Firefox. Hence, Firefox uses more memory and CPU than Waterfox. 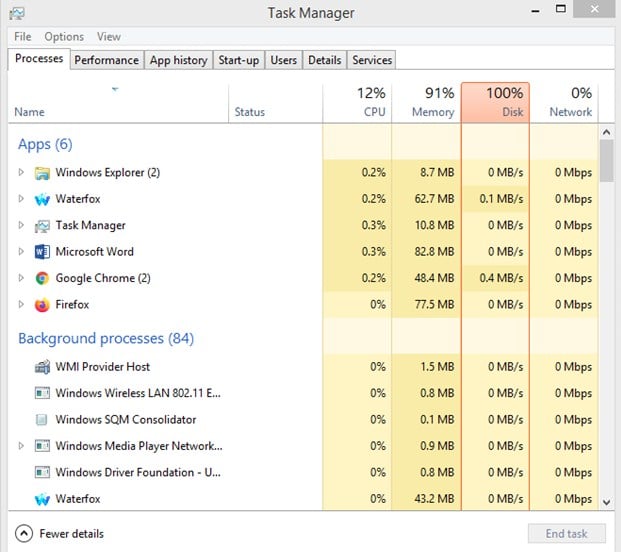 
Multi-Browser Parallelism
We don't recommend that you use only one browser. Each browser has its advantages and disadvantages. Using several major browsers can greatly improve your productivity. You can use Google Chrome, Mozilla Firefox, Microsoft Edge, Opera Mini, and Safari.

This depends on the kind of computer device or mobile device you are using. However, it is important to know the pros and cons to know which is the most secure, high performing, compatible and has great support.