How Much Does It Cost to Develop an iOS Application? 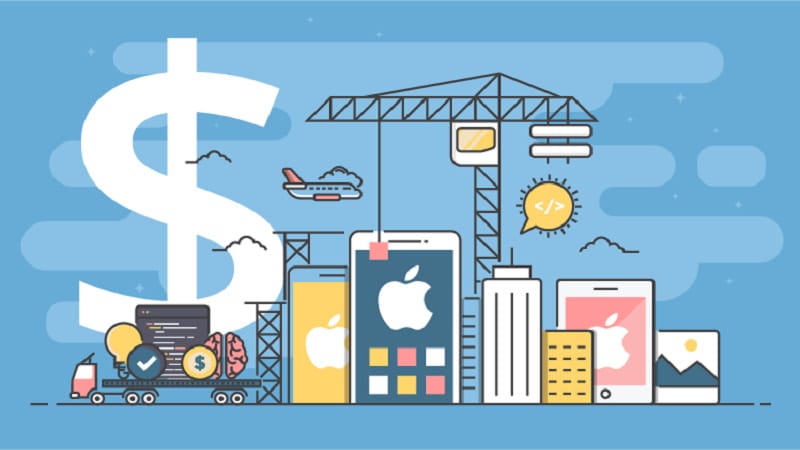 Because some various stages or processes require a lot of funds to produce quality software. Information about it is rarely known by “the common man.” That's why some people think that it doesn't cost much to create an average iOS app. But of course, there is a lot of time, effort, and budget that must be sacrificed. If you want to know in detail, keep reading till the end!

To understand more about the cost of making IOS applications, you should first understand the process of developing software. By knowing it, an explanation of costs will feel more reasonable and acceptable. This will be helpful if you want to develop it yourself or when you are going to choose the best one among some iOS app developers.

Moreover, the man-month system and the calculation of personnel costs multiplied by processing time are the basic costs for IOS applications. Several stages in the software development process are: 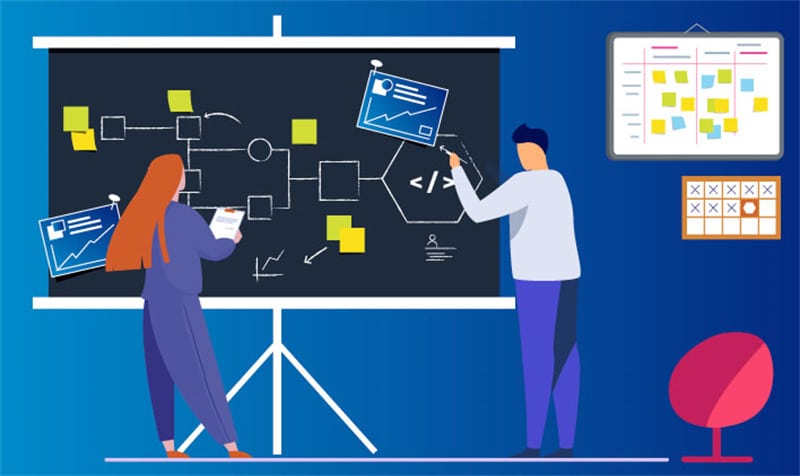 In this first stage, all elements related to development will have a meeting with the programmer. He will discuss what things will be considered to make maximum performance. All parties who have an interest in the application can provide opinions and convey their needs and desires. Then a decision will be made.

At this stage, the development team will start collecting assets, content, images, structures, and access rights into the database. The collection of this content will later help in the next stage so that preparation can be done better.

The process of working on the software began to be carried out by the team in charge of this. The workers will work on the layout of the placement of images, text, and logic flow. At the end of this stage, the appearance of the application will look more real.

Then the developers started coding, and building databases, alpha, and beta, to do final testing. After that, the IOS application is integrated with existing systems such as an information system database. 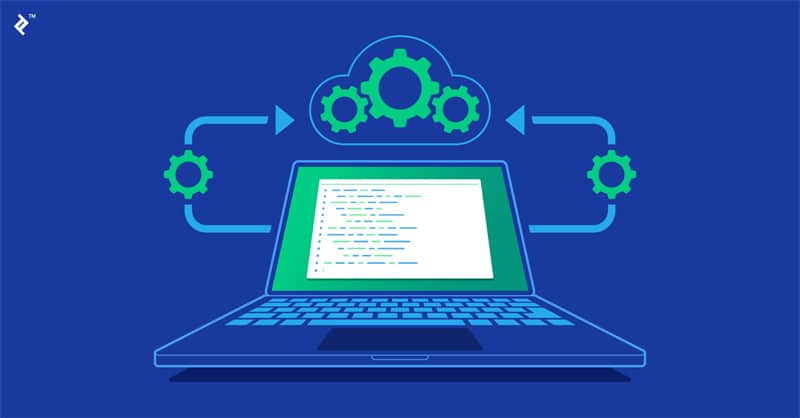 The application can be released and the developer will also help with marketing and branding services.

After you see some of these stages, it can certainly be seen that those who do all of them are professionals. When the number of hours worked increases, the cost of making IOS applications and labor also increases.

The more elements used in the production stage, the greater the cost and labor required. In other words, the more complex and specialized functions an application has, the higher its costs will be. Vice versa.

There is no definite cost of making IOS applications because each is different depending on what content is developed. If you are developing a game, the SNS location information, as well as the tool system costs will tend to be higher. But of course, there are some benchmarks obtained from a lot of experience.