Tether (USDT) is the Leading Stablecoin 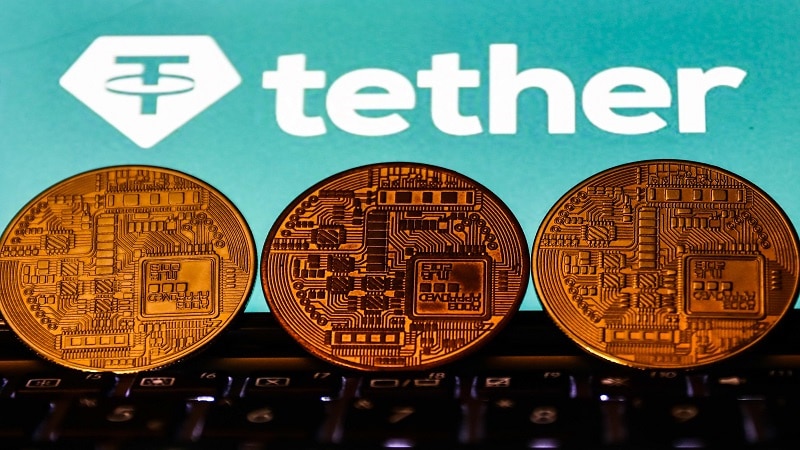 Tether has become the leading stablecoin by market cap, not just because of its name and gimmick but also due to its use cases. The demand for stablecoins has increased over the last year as they are considered to be safer alternatives to digital tokens such as Ethereum, Bitcoin, XRP, etc. These crypto tokens are extremely volatile, and the recent bearish market has led investors towards stablecoins.

Tether is a stablecoin that is pegged to 1 USD and backed by fiat reserves of that value at any given time. In this article, we will be taking an in-depth look at Tether (USDT) — its history, pros and cons, and future scope of adoption.

Why use a stablecoin? 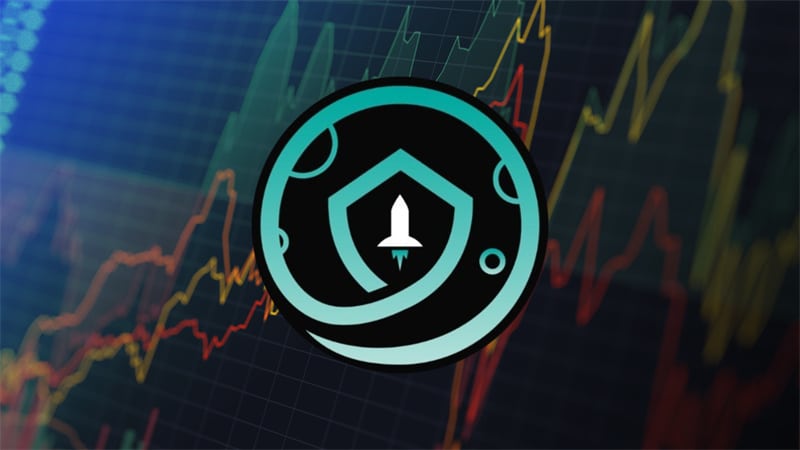 Similarly, if the price of a stablecoin decreases, the issuer will sell more of the tokens in the market. Stablecoins are gaining popularity in the crypto market as they are useful to investors who want to trade in crypto assets without worrying about price volatility.

Tether was founded in October 2014 by Brock Pierce, who is also the current CEO of the company. They have their headquarters in the British Virgin Islands (BVI).

The future of Tether depends on a lot of factors. If it manages to get the trust of investors back, it can be a profitable investment. But if the recent controversies continue, it is unlikely to be a successful stablecoin.

While the regulatory bodies are worried about the USDT value being backed by real dollars, the investors are concerned about the legitimacy of the company. However, the company is trying to make amends by making the operations transparent and publishing the details of their operations on their website.