Databases vs. Blockchain: A Comparison 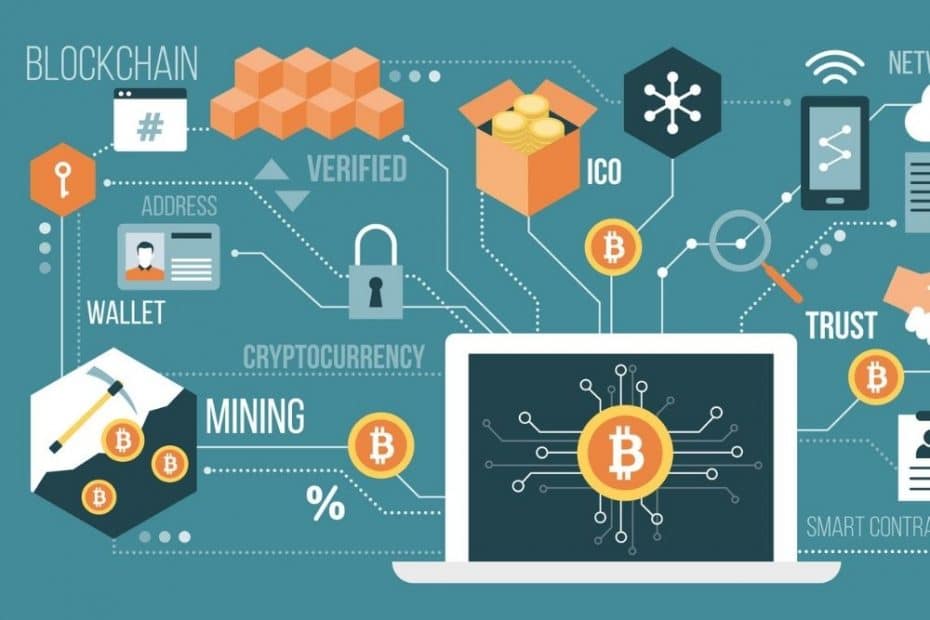 Blockchains and blockchain technology are being talked about everywhere. While they initially appeared in connection with new, non-bank currencies such as Bitcoin and Ether/Ethereum, many other industries are now also interested in them.

For example, government agencies and others involved in identity management, banks, and financial service providers, projects for which decentralized management lends itself such as crowdworking communities, crowdfunding, but also product certifiers who need to be able to check a value chain quickly and reliably. But what are the differences between databases and blockchain?

A Database and a Blockchain: The Definitions 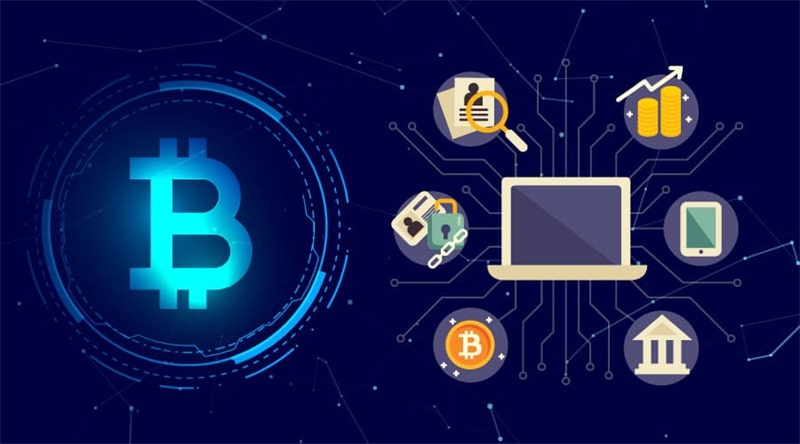 To make a comparison, lets take a look at the definitions of database and blockchain. A database is a structured collection of data. And a blockchain is nothing more than a digital financial ledger in which all transactions of each member are documented.

The blockchain can also be considered as a special database, but it has many specific features.

In the relational database system, a database consists of a collection of tables with records that are listed and linked according to a certain relationship scheme (relation scheme). Relational database systems are often defined and processed using the SQL database language. A blockchain is one of several ways a distributed ledger (a distributed account book/journal/log) is implemented.

So, the first important difference between blockchain and a database is decentralization. Since the errors can arise from a centralized source of information, with blockchain, each participant has a secured copy of all records and all changes. This allows you to detect and correct any unauthorized changes immediately if you store the data in the blockchain.

The second problem of the traditional databases is the inconsistency of data. With blockchain technology, we can eliminate this problem. We no longer have a single point of failure. This means that if you change something, all systems are automatically updated. We can also see who changed something and when it was changed. This means we can trust the data and smooth collaboration, both internally and externally, is possible.

The third important reason is trustlessness. You no longer have to trust anyone to update the data properly. No one can easily manipulate or change the data either. We can trust that the data in the blockchain is kept valid and tamper-proof.

The next important feature of blockchain is about its opportunities. Since a blockchain consists of millions of nodes, it is everywhere. There are no borders. So, if you want to send a coin to Europe, no one can stop you.

If you want to pay for gambling in many online casinos, you can also easily do it with cryptocurrencies – just look at this online casino roulette. Also, if you want to retrieve information, there are no borders to stop you. This transparency ensures that we can trust the data because everyone can control it.

The Negative Sides of Bitcoin, Or Why Do Traditional Databases Have Future 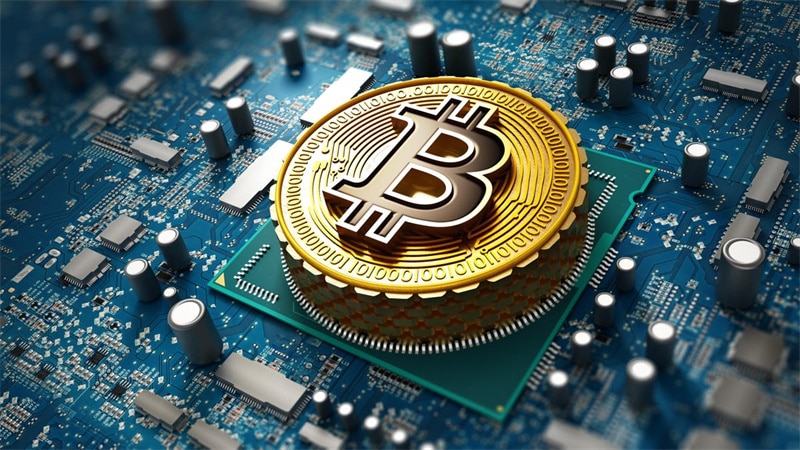 One of the great disadvantages of Blockchain is about storing information. Storing information on the blockchain means that the data must be stored by every computer on the network. It also means you can't delete anything. So, data storage imposes huge costs on a decentralized network. This is because each PC has to store more and more data. As a result, storage is a big problem for applications built on the blockchain.

Blockchain, smart contracts, or decentralized applications are programmed by humans. And, unfortunately, we sometimes make mistakes. For example, a mistake in the code can lead to the fact that no one trusts the network anymore. Consequently, the entire system collapses.

The size of the networks also plays a role: to prevent hackers from destroying the network, a blockchain needs to be large. So, the size of the blockchain corresponds to the security level of the system. If it is not large and robust, it can be very difficult to gain the trust of users.

And blockchains like Ethereum have a consensus mechanism. It requires the majority of the members of the network to verify a transaction. As a result, the number of transactions per second is relatively low compared to other transactional systems.

So, Blockchain allows you to make transactions transparently and immutably, but has many negative aspects in comparison to traditional databases.

How to Use Blockchain Transactional Mechanisms?

With the cryptocurrency Bitcoin based on blockchain, which has existed since 2009, you need a wallet application (purse) if you want to use the currency for payment or cash.

When a transfer is made, such as a payment, the money changes virtually from one wallet to another. This happens entirely without intermediaries such as banks or other intermediary institutions. So, the whole process is quite easy.

Both technologies have positive and negative features. Blockchain databases are decentralized and provide many new opportunities for people. This technology also avoids inconsistency of data, that is often a big critical issue of traditional databases.

If you are looking for a best digital solution for your business, your choice will depend on the features of your software. Compare both technologies and decide which of them is more appropriate for your business.

Anyway, one thing must be clear to understand: even if Blockchain becomes more and more popular, there are many solutions that require traditional databases.