10 Facts About Crypto and Bitcoin 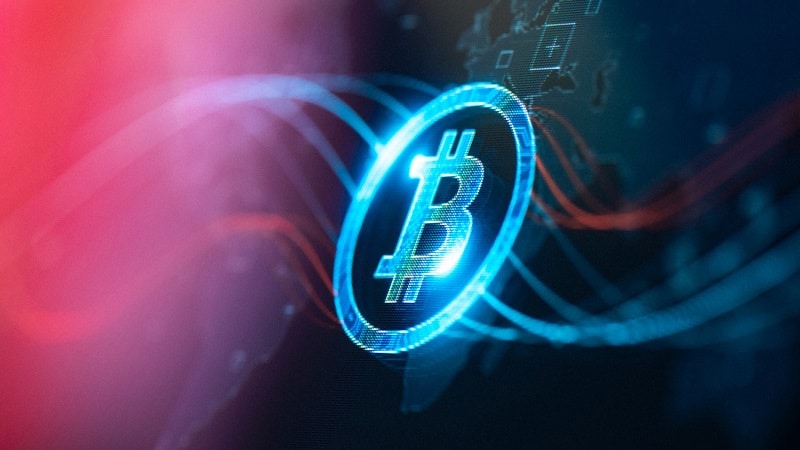 Here are ten facts about crypto and Bitcoin, presented in no particular order.

1. Crypto can be subject to government regulation

Even though privacy and security are one of the biggest selling points for crypto, governments around the world are still free to regulate it as they see fit.

In the United States, for example, the Banking Security Act requires that crypto platforms adhere to federal anti-money laundering regulations, which is why US citizens have to provide a photo ID and proof of identity before turning their USD into Bitcoin or other cryptocurrencies. 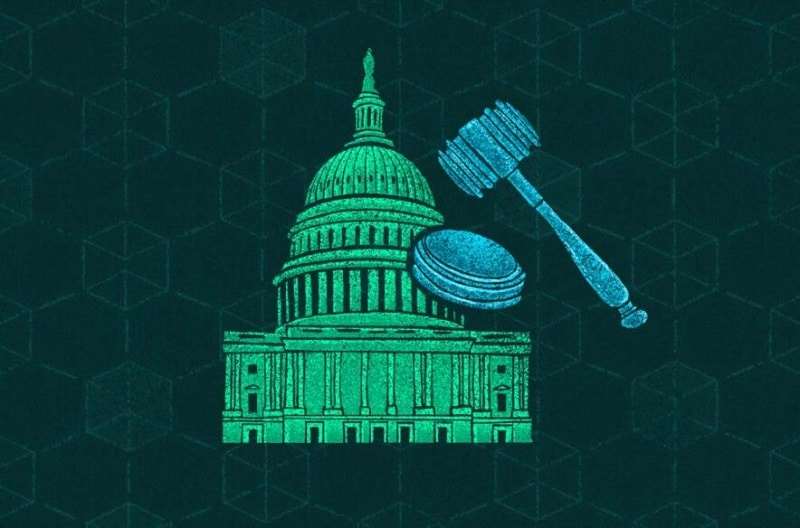 2. Crypto itself cannot be regulated

Despite this, crypto itself cannot be regulated by international law. In fact, the nation of El Salvador recently announced it would begin accepting crypto as a secondary national currency.

3. A surprising country has the highest per capita crypto users

It's not the US, Russia, or India that has the highest percentage of Bitcoin users countrywide – it's actually Vietnam. The Asia-Pacific region has become heavily invested over the past few years, as a way to make payments between users in countries with different currencies.

4. Bitcoin is actually banned in some countries

China, despite having 20% of the world's Blockchain activity, has banned cryptocurrencies like Bitcoin, as have Iraq, Qatar, and several other Middle East countries.

5. The best software can mine a Bitcoin in only 10 minutes

A platform called BFGminor is considered one of the best Bitcoin miners available today and can sometimes take as little as 10 minutes for an entire coin. 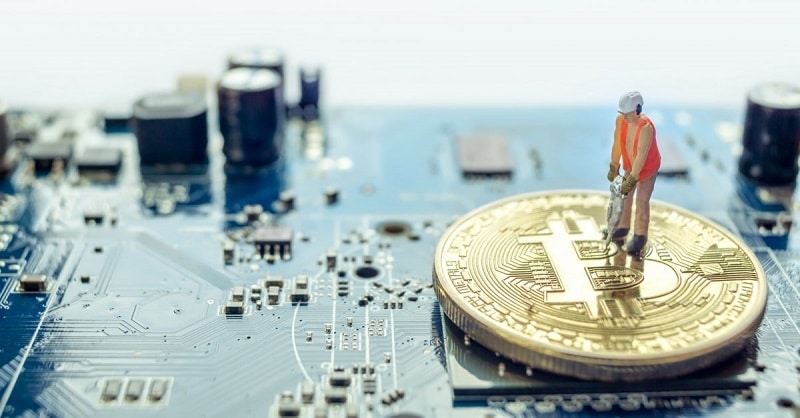 The wealthiest cryptocurrency user is reportedly a Chinese billionaire named Changpeng Zhao (commonly called CZ in the crypto sector) who is worth an estimated 98 billion dollars.

CZ currently lives in Dubai in the United Arab Emirates and owns a penthouse suite in the Burj Khalifa, the tallest building in the world.

7. Bitcoin is a great investment

The price of Bitcoin has risen precipitously over the past few years, peaking in November of 2021 at over $70,000, a price that would have been considered unthinkable just a few years ago.

Although crypto, like all currencies and investments, is subject to price fluctuations, many experts believe that the price will only continue to rise in the future. For the current price of Bitcoin, Compound, Litecoin, and other cryptocurrencies, get up-to-the-minute updates from okx.com.

Although many fear that regulations could restrict the market value of Bitcoin, experts such as Jordan Belfort (of “Wolf of Wall Street” fame) believe it will only cause prices to spike, as it would bring in big money investors.

The beauty of Bitcoin and other crypto is that it's decentralized and nearly impossible to track. All of the regulations in the world can't change that.

10. Ethereum could one day be the same price as Bitcoin 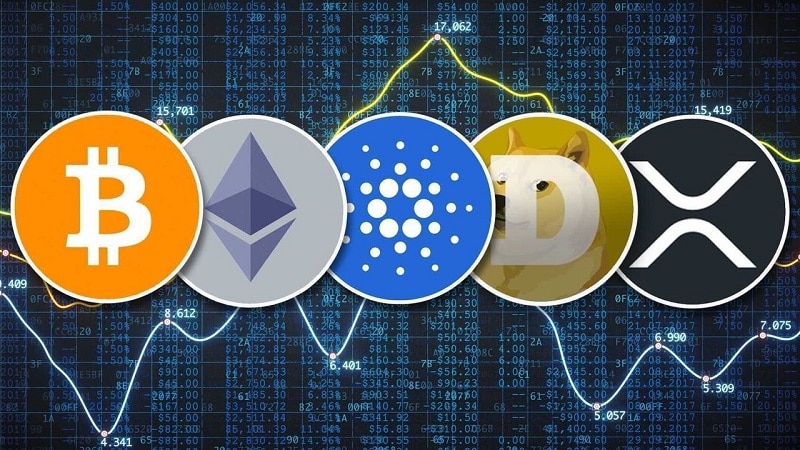 Although Bitcoin is currently trading at a much higher value than Ethereum, experts theorize that after a few years, the two could be much closer in value. Only time will tell.