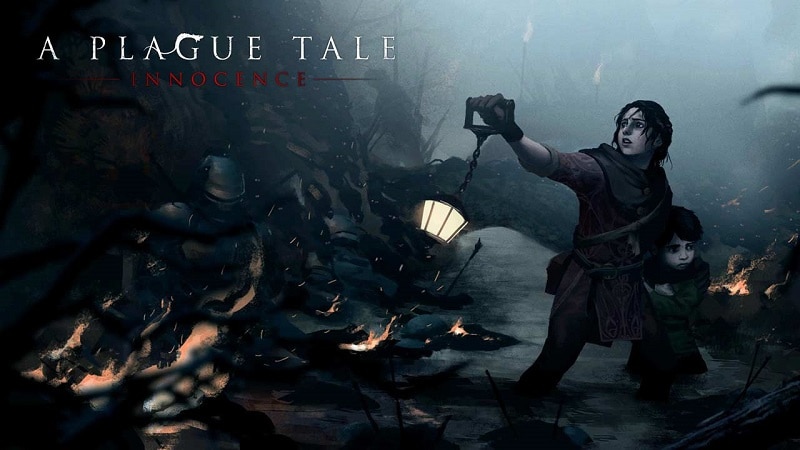 The release of A Plague Tale: Requiem on October 18 gave players the chance to try an action-adventure game that’s also part of the survival horror stealth genre. How has it been received by gamers and critics, and what are the early tips to be aware of before you get started?

Details of the Game

Developed by Asobo Studios and released by Focus Entertainment, this is officially the sequel to 2019’s A Plague Tale: Innocence. The main characters are Amicia and Hugo de Rune, who are in the south of France trying to find a cure for Hugo’s illness but they also need to avoid soldiers and rats, with the game set during the worst period of the deadly black plague. The action takes place six months after the original game’s setting and current technology allows the game to render as many as 300,000 rats at any one time.

It’s been brought out on various formats, for Windows PCs as well as the PS5, the Nintendo Switch, and the Xbox Series X/S. Players control Amicia using the third-person perspective and she can use weapons like knives, crossbows, and slings in combat situations. It puts more importance on stealth than the original game, and there are additional skills to be unlocked as players progress.

A Plague Tale: Requiem has been fairly well received by critics, with above-average scores on most of the leading game review sites. For example, this review states that the developers have played it safe by simply taking the best bits of Innocence and ramping up to higher levels this time around, which is a pretty smart approach.

Are There Any Tips Yet?

Gaming tips are important as they let us make the most of the game and progress more quickly than might otherwise have been possible. Since this game is relatively new, we need to wait a while longer for more tips to be posted online, but the best current tips include always carrying a knife, using stealth to attack in a prudent style, and attacking head-on when looking to add aggressive skills.

Once a game has been available online for a long time, we normally find that it's easy to get hold of tips. If we look for A Plague Tale: Innocence, we can see that there are many tips for beginners to follow. These include not leaving Hugo alone for too long, using distractions, and collecting crafting ingredients. It’s yet to be seen how many of the same tips apply to the new game.

The more popular a game is, the more tips we find too, so the emergence of more online help will help us to gauge its popularity. A massively popular game like Minecraft has many videos and articles based on the best tips you can use, and the same applies to any popular game you think of.

For instance, roulette has been considered as a classic table for centuries and this online strategy guide gathers all of the best tips discovered in that time. These include setting a cash limit before you start and knowing how many spins you play in each hour of your roulette session. Of course, it also mentions leaving the table with a profit when you’re ahead.

A Plague Tale: Requiem looks like it’s going to be popular as it follows the successful template from the original, and this means that we should see plenty of tips appear in the future.