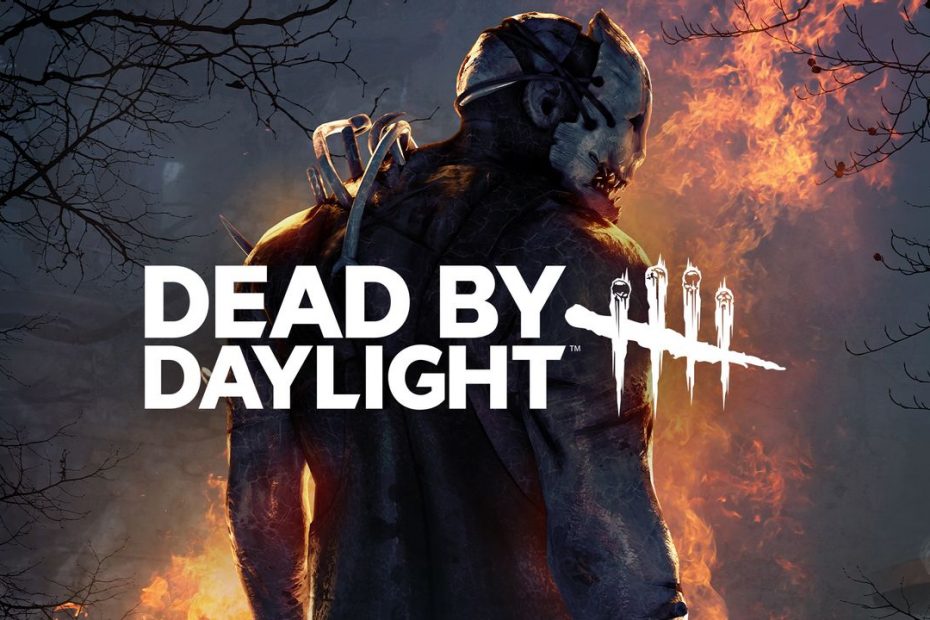 Dead by Daylight is an exciting survival horror game with a competitive aspect. It can only be played online with other players. Each match consists of five players, four of them play as survivors, and the remaining player plays as a killer. Both sides will have an objective to complete. Survivors need to repair generators and escape the entity, and the killer needs to sacrifice them and kill them all. 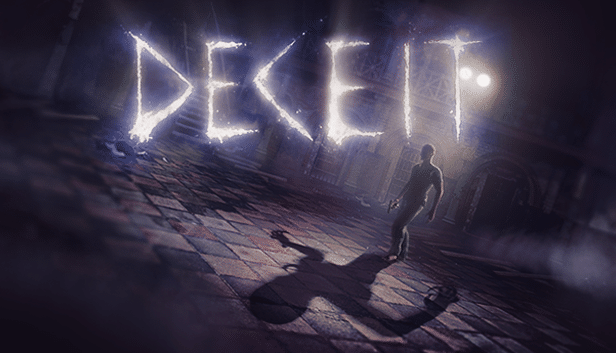 Deceit is a free-to-play survival horror game. Just like Dead by Daylight, it requires multiplayer to be played. Each match starts with six players waking up in the same room; two of them are infected while the other four are innocents. The goal of the innocent is to survive and safely escape through the hatch.

The infected will try to prevent that from happening. The best way to survive is to stick together as a group, but this is where it becomes hazardous, as infected players will pretend to be innocent, thus creating doubts and conflict. 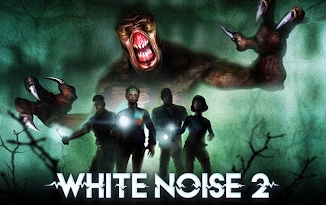 White Noise 2 is another great horror game to experience. You can play in a team of detectives and investigators, or you can play as a monstrous creature that seeks to prey on them. The surviving team will scout the suspicious zone and find tapes as evidence. The person playing as the monster will have to defend those tapes and kill the investigators.

Light is the monster’s weakness, the investigator that cripples him momentarily with their flashlight. For that reason, they must catch them off guard. White Noise 2 also offers few customization choices to items and characters. 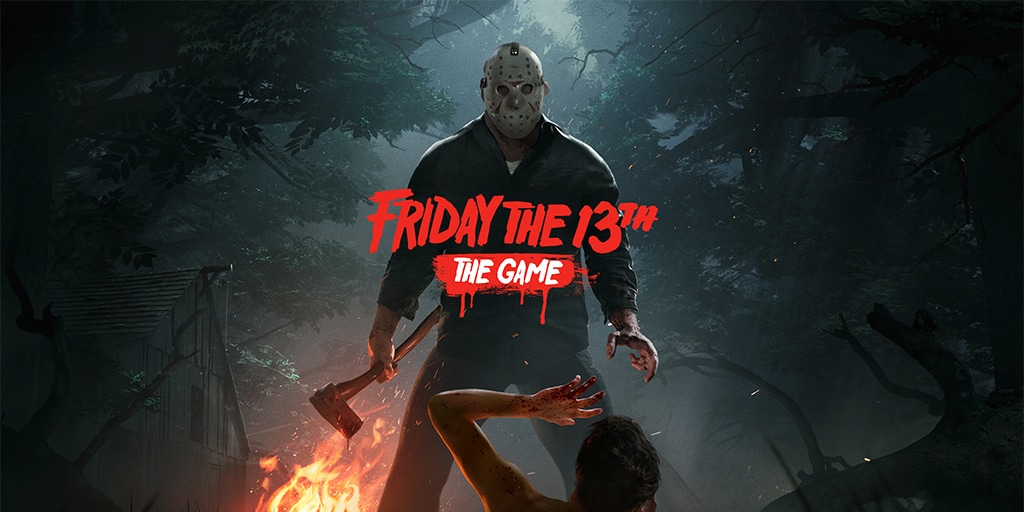 Based on the famous movie franchise comes Friday The 13th, a survival horror game debated as a better Dead by Daylight. The game allows eight players to participate, one of them being a killer. They all spawn on a large map, and the killer is randomly chosen from the lobby.

Unlike Dead by Daylight, the game offers voice proximity chat between players, even from the killer. This creates a much more enjoyable horror experience. The Killer Jason must find all survivors and kill them before the time runs out. Survivors must use all available methods to escape, like calling the police or operating a vehicle.

Games like Dead by Daylight have finally arrived on Mobile platforms. Identity V is a multiplayer horror game where you play in matches of 4vs1, with survivors being the majority. Survivors will have to work out coded machines around the map to open the gates, which would lead them to victory.

The killer will do their absolute best to stop them from completing their decoding. Different killers can be chosen from each having unique abilities. The same goes for survivors and their perks. The game has an exciting art style. Survivors look like realistic puppets with buttons as their eyes. 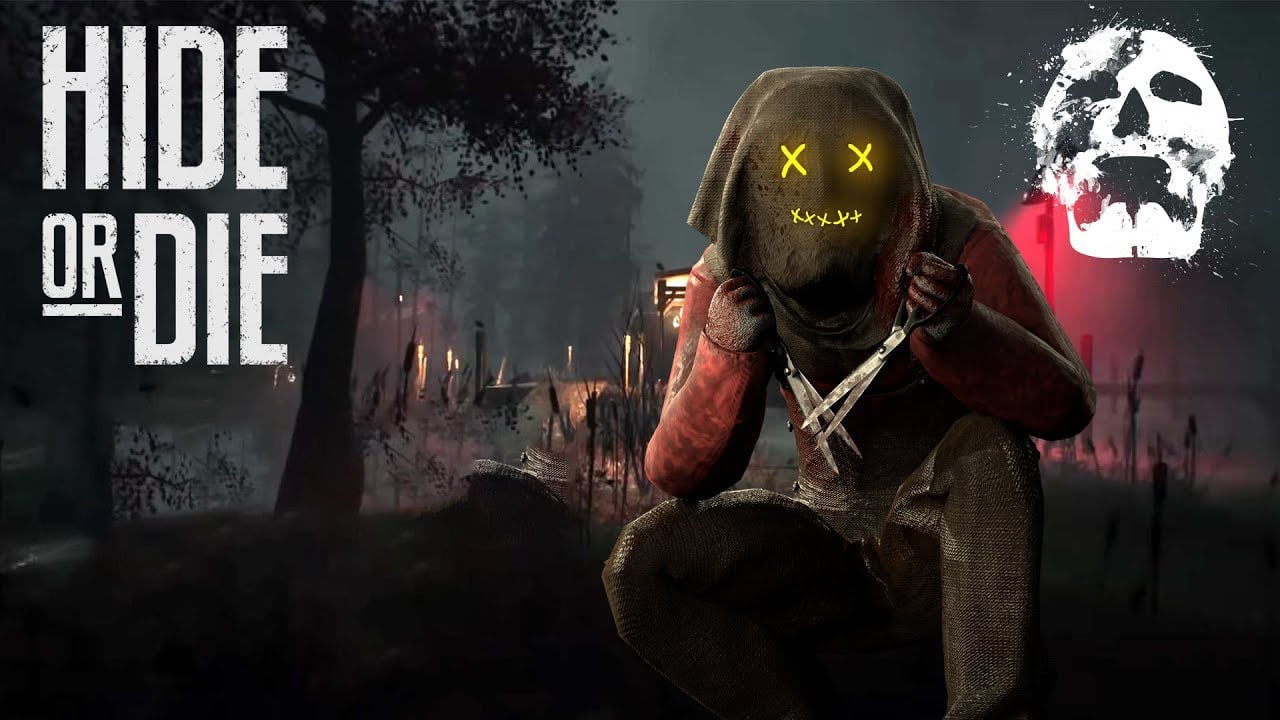 Hide Or Die is another game similar to Dead by Daylight. However, it is intense and terrifying. Previous games like Dead by Daylight tend to be more competitive than scary. Perhaps initially, but that factor wears off with more time spent.

Hide or Die has a terrifying atmosphere. It is fast-paced, having three survivors and one killer. Survivors must extract Darkness from exactly to be able to escape. There are different killers, each having unique abilities, and there are different perks for survivors that can change their gameplay. 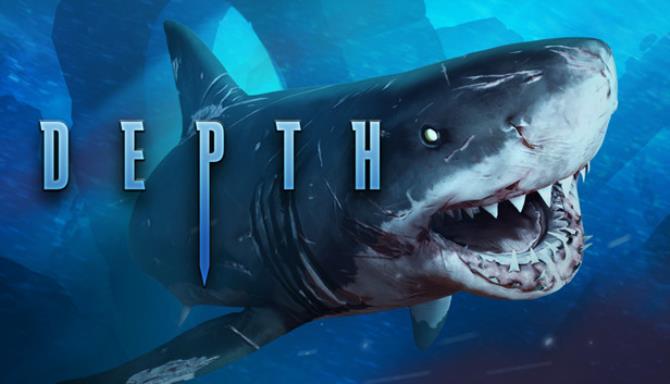 While it might have a similar concept, Depth is a different experience from Dead by Daylight as it takes place in deep water! Instead of monstrous killers or unnatural creatures, play as one of the many realistic shark species! Depth’s match system works by having two players play as a shark and four survivors.

Both will be involved in combat, having different weapons and abilities to help them survive; these can be learned during respawn after death. Sharks will have to kill the players and rip them apart; the players will have to find and recover treasures to win. 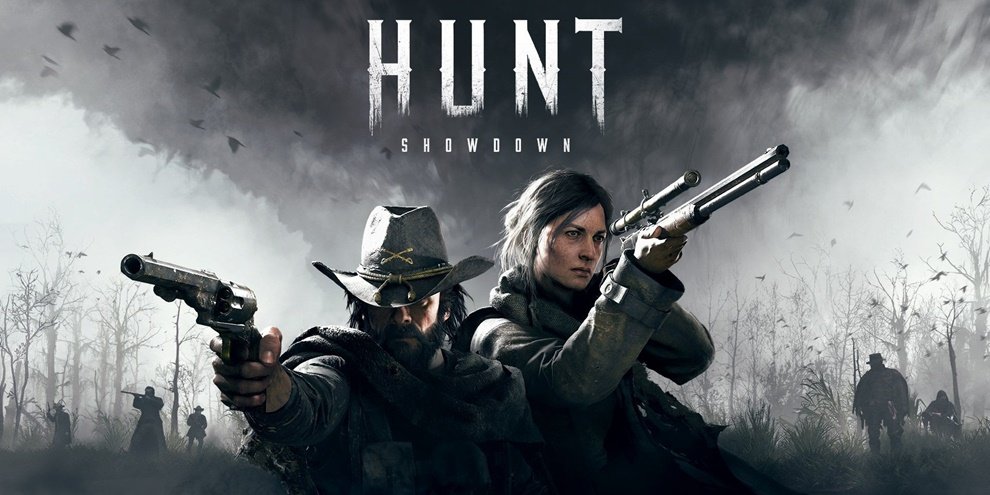 Hunt: Showdown is a competitive first-person shooter game. You play as one of the hunters who attempt to find the monster which spread terror in Louisiana Bayou. You will have to be very alert to the environment surrounding you. Being a careful listener is key to tracking down not only the AI monster but other hunters too.

While you can team up with other players, once you claim the bounty, all eyes will turn on you. Now, you will have to face the intelligence of other players. The game is unique and competitive, having many types of guns that are balanced all around. 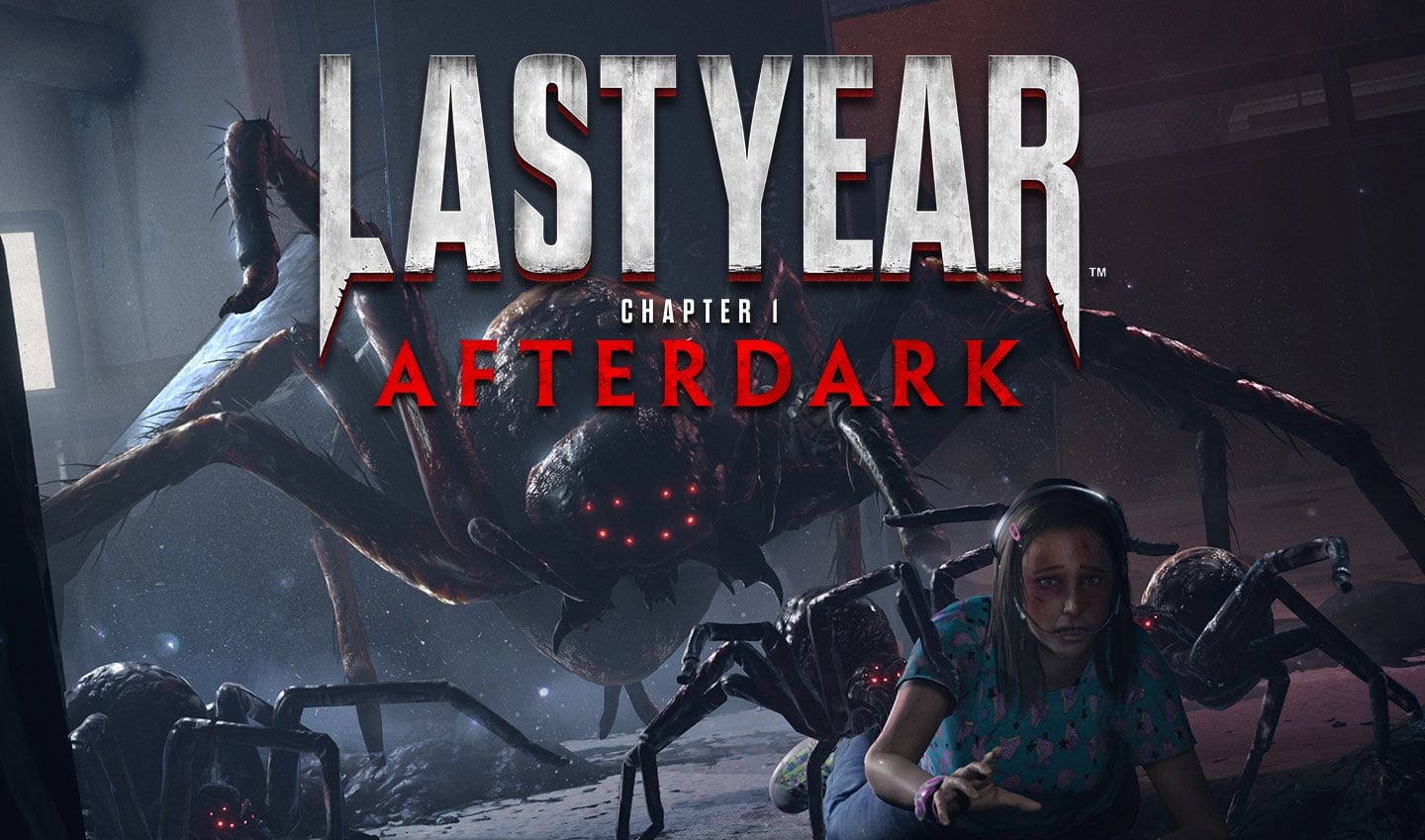 There is a Serial Killer on the run! And you happen to be trapped in your high school with that Serial Killer. Play in a terrifying game where you and four other students are faced against a serial killer. As a teenager, you will have to complete objectives and use excellent teamwork to escape the school.

Use many different hiding spots to remain undetected. Find weapons and equipment to help you survive when faced with the killer. You can also choose to be a serial killer; there are different killers with special abilities to help you hunt down teenagers. 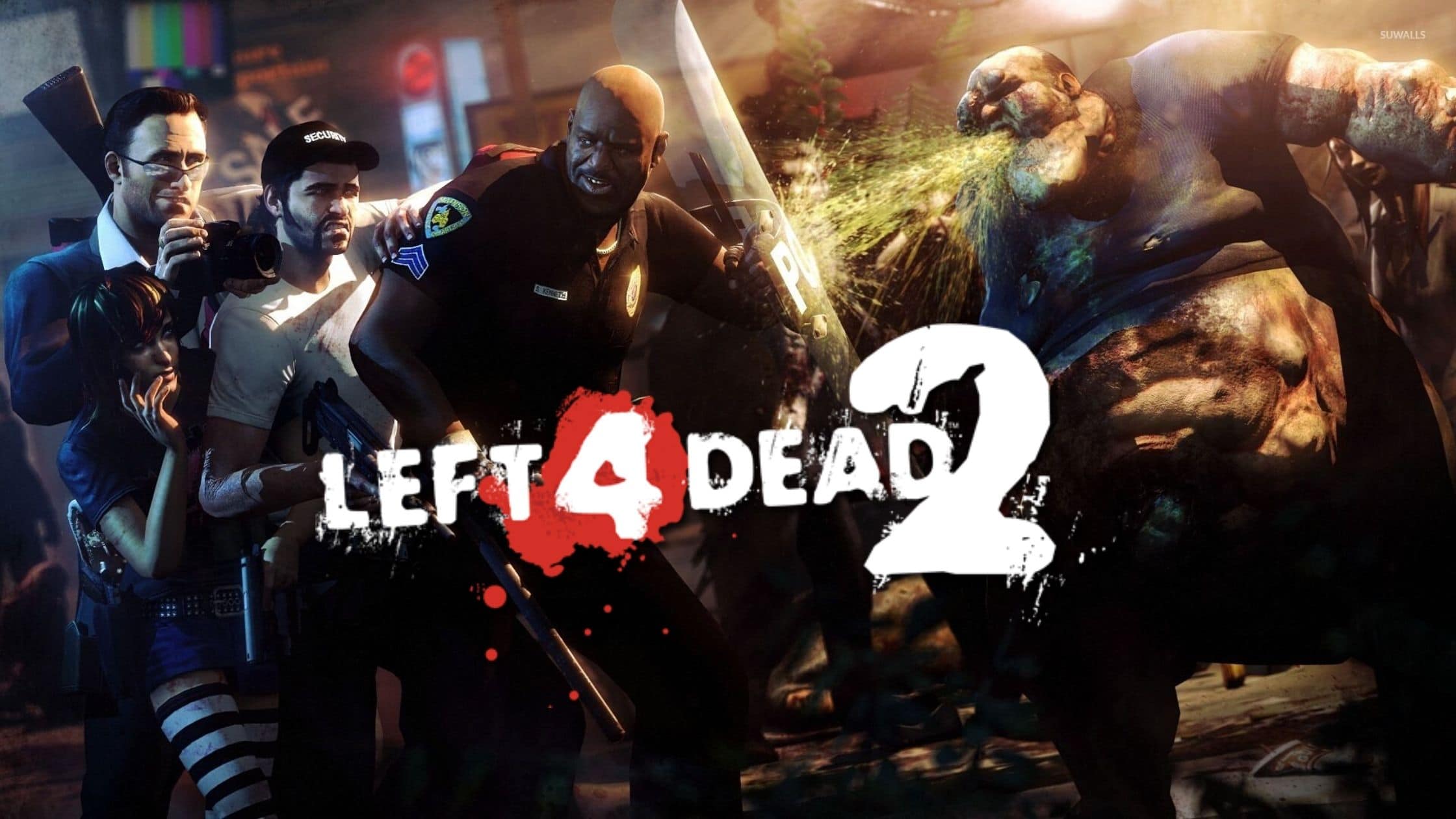 One of the most famous games created by Valve. Left 4 Dead 2 is a first-person shooter game in an apocalyptic world. Play with AI or your friends and progress through the many levels to complete the coop mode. Maps change with each level, allowing for dynamic gameplay.

Guns and Weapons can be found along the way and between each savepoint. Left 4 Dead 2 is very intense; the zombies are super fast. However, some special zombies are more threatening to the players! Like the tank, the charger, or the witch! Each being unique and difficult to kill. 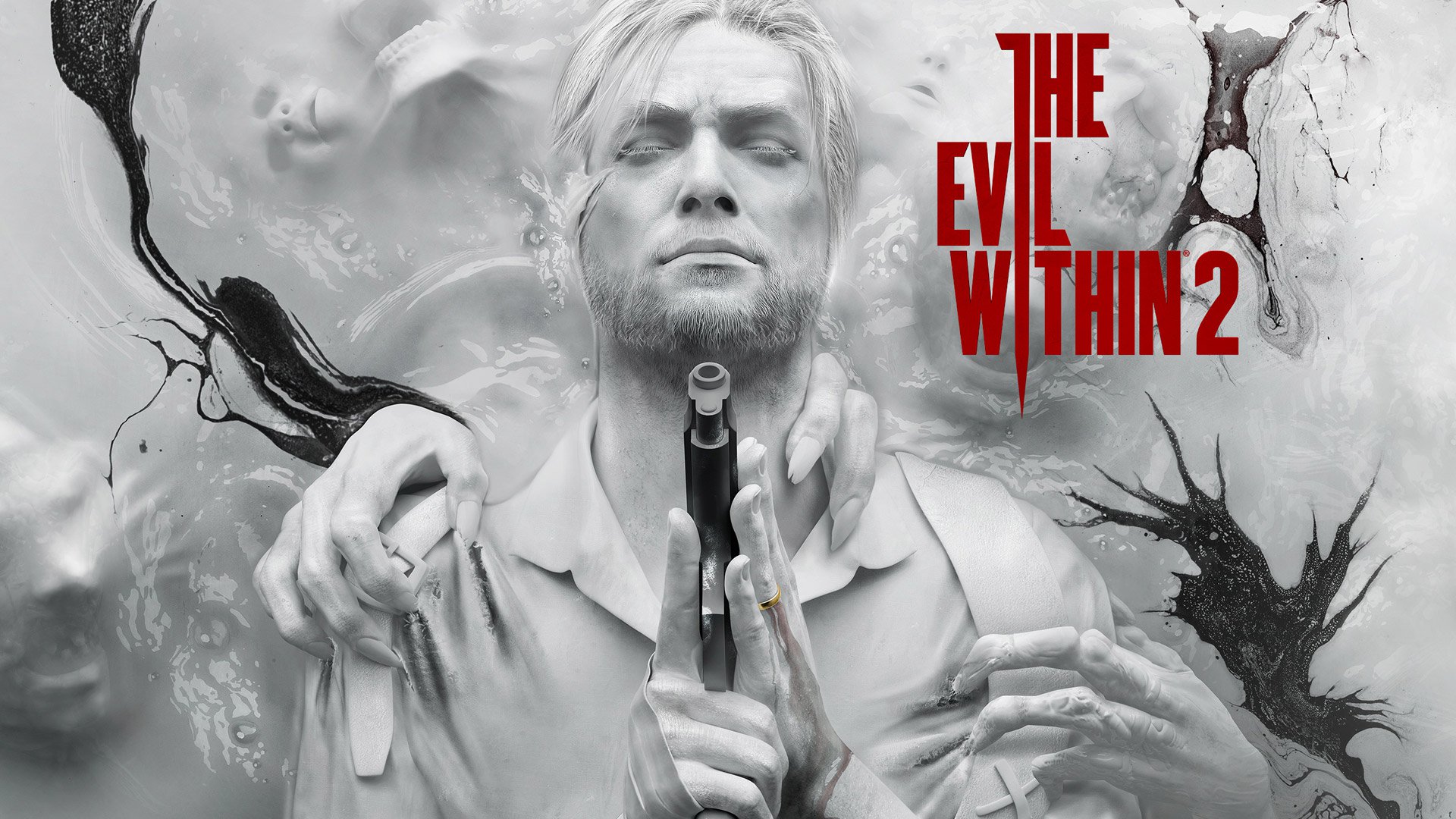 The Evil Within is a story-driven survival horror game. You play Sebastian, a Detective that is sent to investigate the gruesome massacre which happened in an asylum. Realizing the paranormal activities that caused all those deaths, you are left alone to face the mysterious dark force after departing from your partners.

The world around you has changed into a twisted, disturbing dimension. Horrific creatures and intimidating bosses are waiting to be discovered while you try to unravel the mystery of all this Evil. Gather items and craft valuable equipment to keep yourself alive as you are very limited with what you can use. 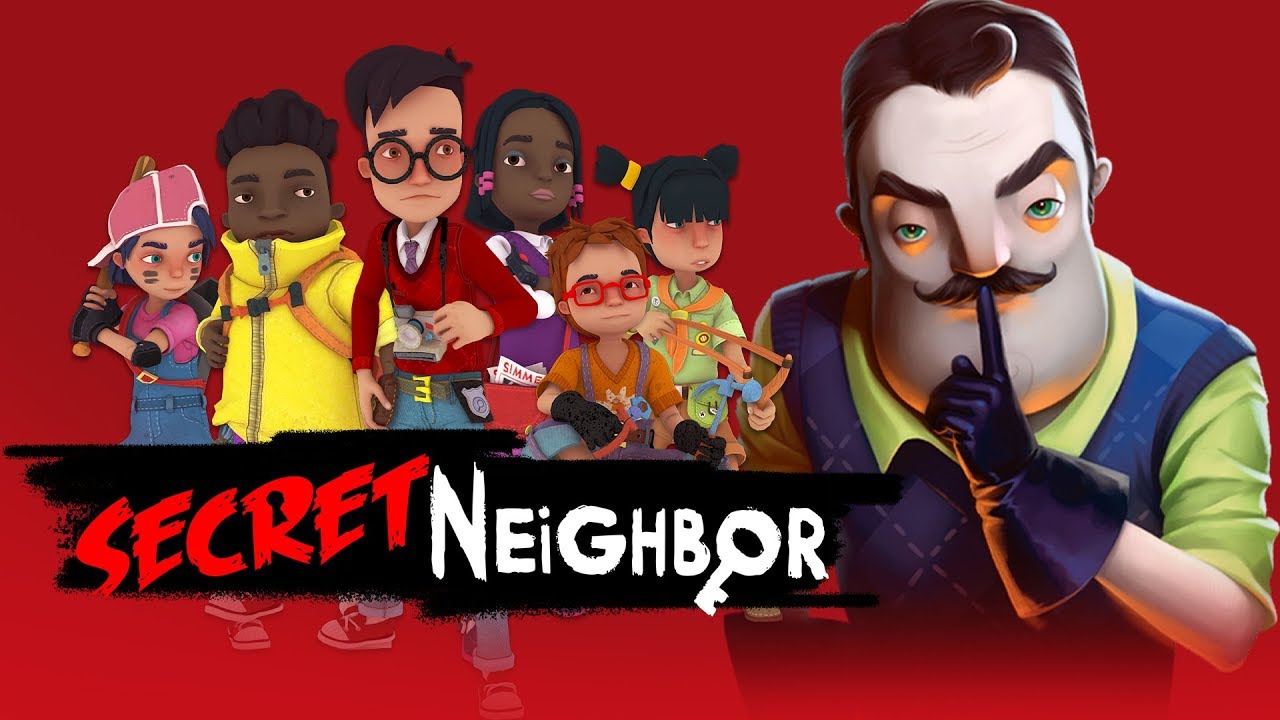 After the success of Hello Neighbor comes Secret Neighbor, a multiplayer co-op horror game. After one of your friends had been captured and locked inside the basement of a house, you and other friends went to rescue them only to realize the Neighbor was hiding among all of you.

Find all keys required to open the basement door. Explore your perks to enhance your gameplay and work with your friends or alone if you’re a lone-wolf. You can also play as the Neighbor; your goal will be to get rid of each of the intruders while gaining the trust of others. 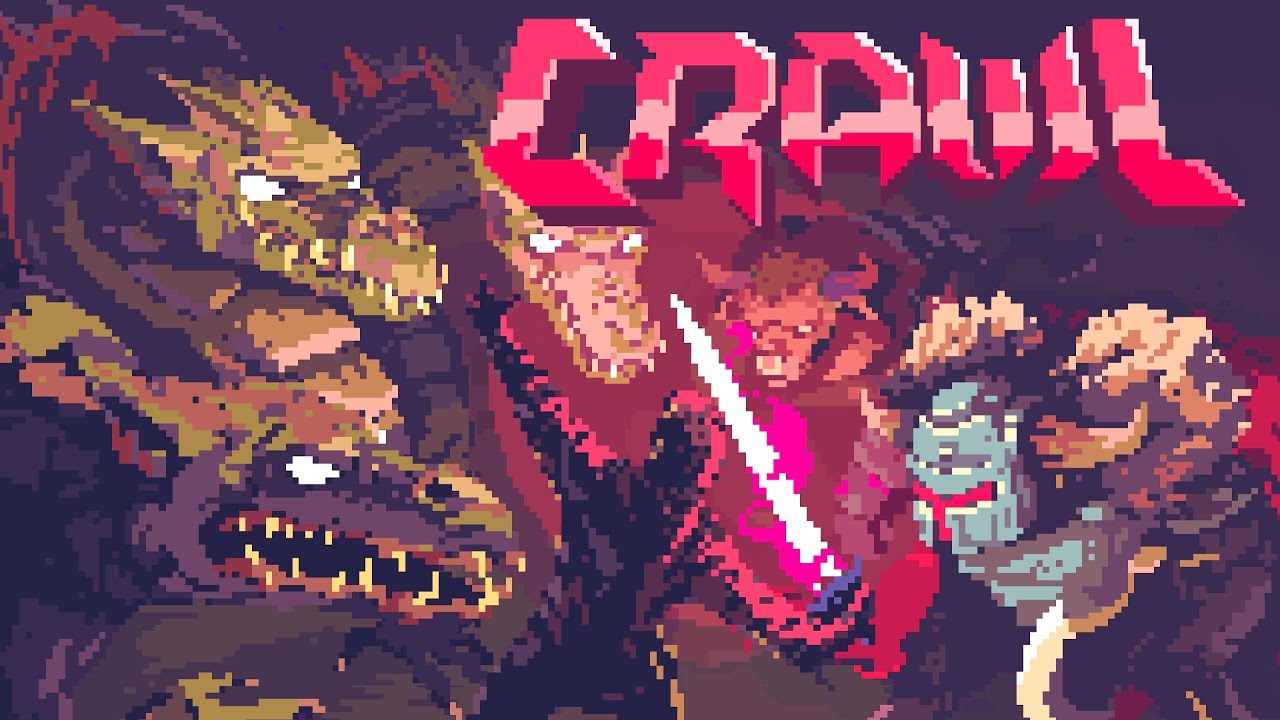 A unique pixel art dungeon game. Play inside randomly generated dungeons full of entities and traps completely controlled by your friends! The monsters and the creatures you will fight are your friends, if they happen to kill you, they will take your place, and you will get to control the monsters or the traps.

The game is very thrilling, with various monsters and weapons to choose from. Figure out your strategy to survive and find a way to clear the dungeons or give your friend a hard time by playing as a monster! 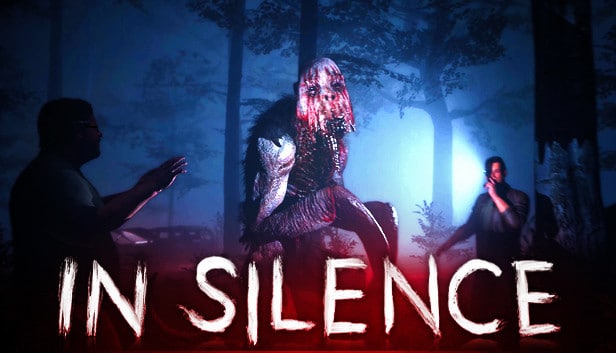 In Silence is a similar game to Dead by Daylight in terms of Objectives. There are two teams, one is survivors that consist of 4 players, and the second one is the killer’s team, which only has one killer at a time. Although you can’t change the killer or its ability, the gameplay by itself is very balanced for both teams.

The Killer’s vision is blurry, but he can detect noises made around the map. Survivors must carefully fix the game and find its component to escape. However, many areas have objects that can trigger loud noises, which will expose their location right away. 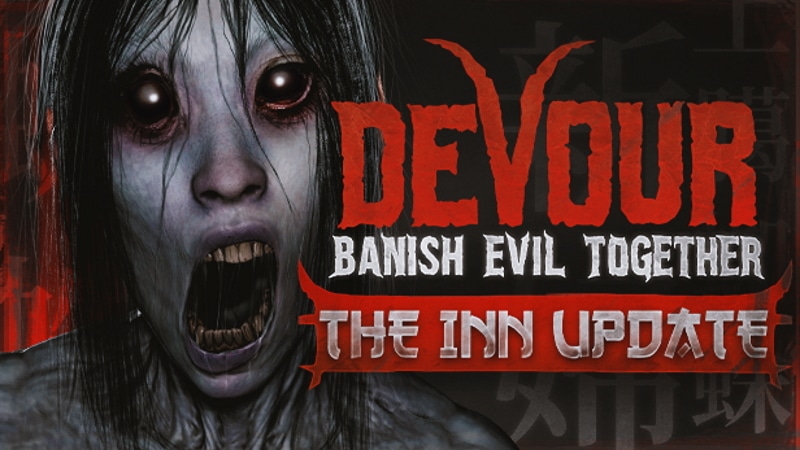 Play in a team of four to investigate the mysterious house which people have claimed to be haunted. Having a little bit of customization, you change the outfits and the appearance of your character through different presets. As the game starts, you will enter the haunted house alone or with your friends to learn about the monster living inside.

To beat the game, you will need to sacrifice creatures associated with the monster’s existence. Experience the horror and the jumpscares as you get caught by the monster! Use medkits to help injured teammates and be careful of demons that crawl from beneath the earth. 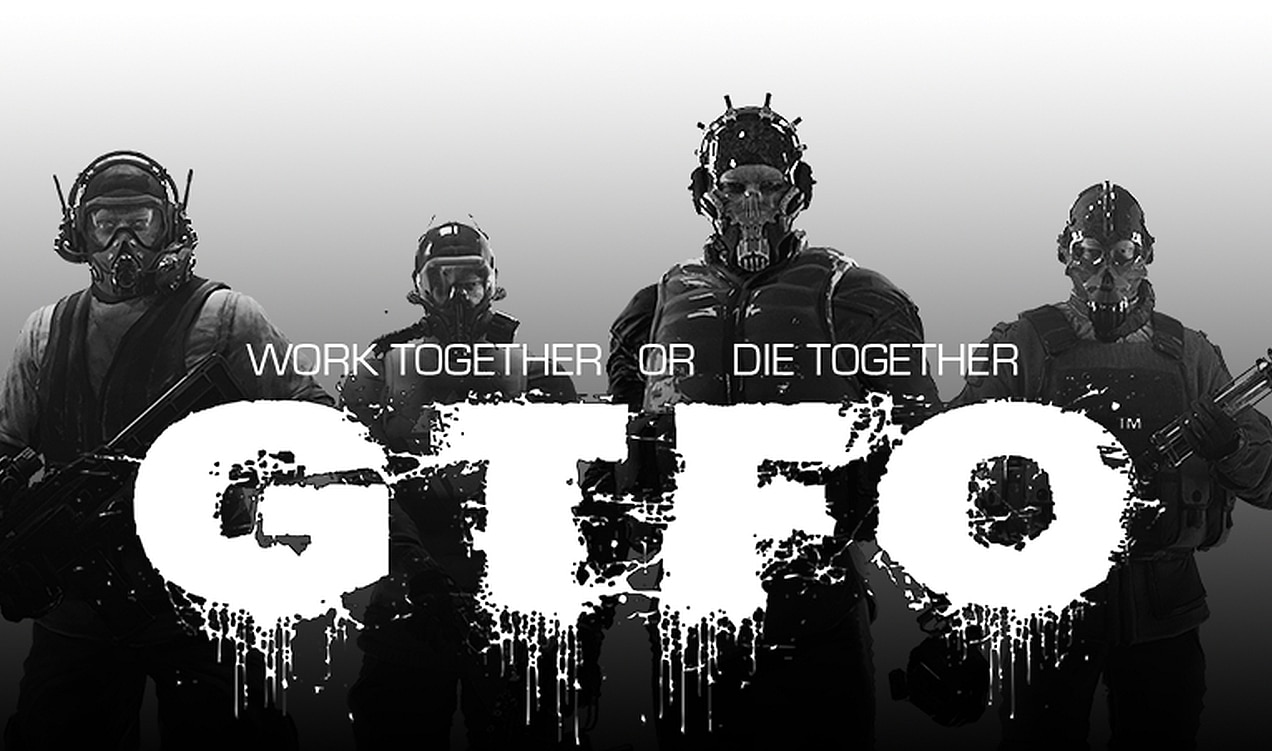 If there was a game where team cooperation is essential, GTFO is just the game for that. Play together in a team of four against horrifying hordes of creatures that seek to murder all of you. You will have to survive and escape the district using teamwork. GTFO punishes players for failing successful corporate actions or abandoning teammates.

Each member of the team must understand what role they will be playing. Avoid making noises and unnecessary combat with the disturbing monsters in the Complex. Look for weapons, tools, equipment, or anything to help you escape before the monsters find you.