6 Amusing Card Games To Play In Your Spare Time 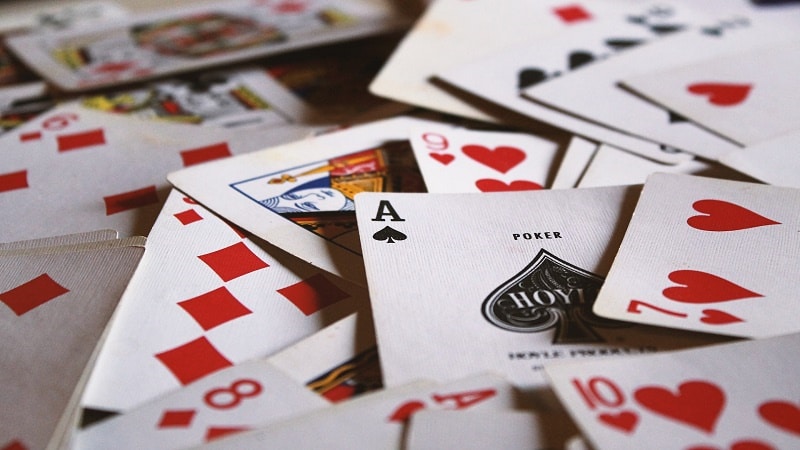 Few things in life are as enjoyable as spending an afternoon playing a few rounds of cards with friends. Whether you're a seasoned pro or a complete novice, a card game is perfect for you. You need a good sense of humor and a willingness to have fun. Here are six of the most amusing card games to play in your spare time.

This game is perfect for those who enjoy a challenge. The target is to move all the cards from the tableau to the foundation. The Player's catch is that you can only move cards in sequence and the same suit. The team at https://www.solitaire.ca/klondike-solitaire/ explain that understanding the tricks makes you a better opponent when playing. The good thing is that resources online can guide you on this. What you need is to take time to understand the basics.

To win, you must first create a plan. You need to think about which cards you need to move and in what order. Once you have a plan, you can start moving the cards. This game requires a lot of patience and attention to detail. However, the satisfaction of winning is worth it.

While playing this classic game aim at being the first player to eliminate all your cards. Also, remember that you can only play cards that match the color or number of the card on the top of the pile. If you don't have a matching card, you must draw one from the deck. The first player to get rid of all their cards wins the game.

The trick to winning is to pay close attention to the cards that have been played. If you can remember which cards have been played, you'll be able to get rid of your cards much faster. Uno is a simple game that's easy to learn but difficult to master. However, with proper practice, you can come out on top.

This game is ageless, meaning you can enjoy it with anyone who understands its concepts. As a player, collect as many sets of four cards as possible. A set is four cards with the same rank, such as four kings or four aces.

Ordinarily, the player with the fewest points at the end of the game wins. The game's objective is simple, but the strategy makes Hearts so much fun. Each player will select three cards after being dealt their hand to pass to the player on their left. The passing rotates clockwise each round. After the cards are passed, the player with the two clubs will start the game by playing it.

The suit of the card played dictates what suit must be played next. For example, the next player must play a club if the two clubs are played. If they don't have a club, they can play any card they want. The goal is to eliminate your high-ranking cards and avoid taking tricks containing hearts.

This fast-paced game needs you to get rid of all your cards before the other players. The player with the lowest card starts the game. Play then passes clockwise around the table. 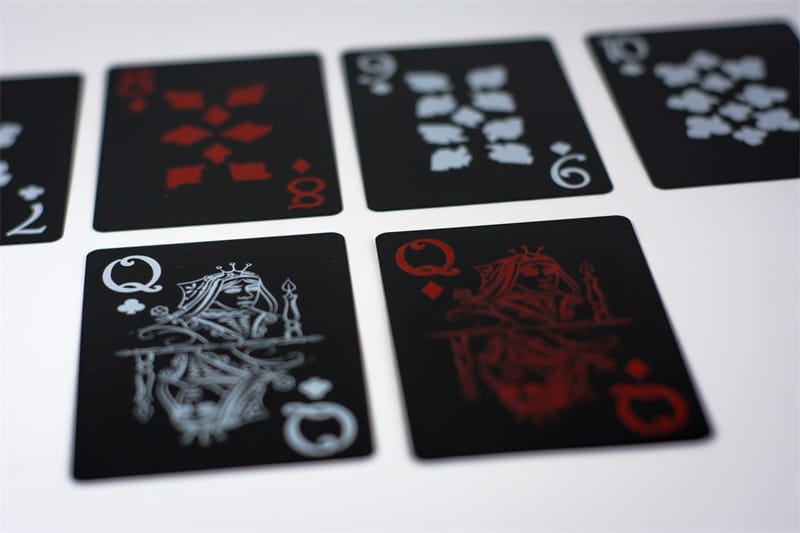 This game requires you to play with up to 6 people at a time. The Palace cards are placed face down in the middle of the table, with each player having an equal number of cards. Aces are high, and twos are low in this game.

These are six fun card games that you can play in your spare time. They are perfect for players of all skill levels and provide hours of entertainment. So, next time you're looking for something to do, why not try one of these games?