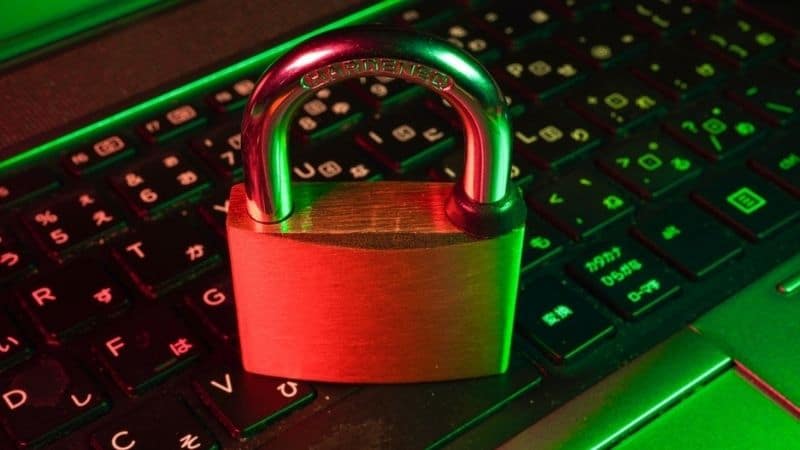 Data security is a major concern for individuals as well as companies these days, with news of data hacks and personal information theft frequently making the headlines. Even renowned tech giant Sony has been affected by hackers, which used stolen password lists from other websites to try out tens of thousands of passwords on its network – all without being detected. This article will explore some technologies that could boost your personal as well as company security.

File encryption software is the kind of tech that you don't want to overlook in your data security plan. When it comes to data security management solutions, one cannot ignore the importance of encryption technology.

Even if you're extremely careful about which websites and apps you sign up for, there's always a risk of someone intercepting your password when it travels across the Internet – or if an app on your mobile device gets hacked. Fortunately, encryption technology can be used to protect your data, whether it's stored on your computer, smartphone, or online.

The first level of encryption is done at the host level – the data is encrypted before it reaches the disk. This can be achieved by encrypting all disks (including removable media) with automatically mounted self-decrypting drives (USB flash drive or external disk) with all files automatically encrypted on write and decrypted on read.

In the case of a USB flash drive, it would be necessary to ensure that no executable scripts are stored inside the data folder, as they will be executed directly from the USB device.

Another possibility is to encrypt individual files using file encryption software. These programs are available for both the Windows and Mac operating systems.

Cloud storage refers to the storing of files on an off-site computer. More importantly, it is designed for multiple users sharing the same server. Cloud computing can be done through a variety of methods like email attachments, flash drives, or even Internet downloads. The benefit to this method over file encryption software is that your data will remain accessible via remote access.

For example, if you're traveling and want to access a file that's stored on your server at home, as long as you can connect to the Internet, you'll be able to download those encrypted files without having to take them with you.

Cloud storage is an effective tech-backed solution to boost your data security. Companies that utilize this model of data management include Dropbox, Google Drive, and Apple's iCloud.

A VPN is a security measure that works by creating an encrypted ‘tunnel' that connects your computer to the Internet. This way, instead of using public networks, your data will travel through the tunnel safely, keeping it protected from unwanted eavesdroppers. A VPN can also be used to connect multiple devices within one's household or business network.

While some VPN services require you to share your personal information, such as your email address and credit card information, many others claim total anonymity by allowing you to sign on with just a username and password.

While a firewall typically refers to a physical hardware appliance, it can also refer to a piece of software that fits in the category of what's referred to as host-based firewalls. These are built into the operating system for Windows and Mac computers but are not usually included with other types of devices like smartphones or tablets.

A host-based firewall works by selectively blocking connections between different programs running on the same computer. While these types of firewalls don't protect against outside attacks, they can help prevent a malicious program from stealing or destroying data on your system.

When choosing a firewall, it's important to select one based on the type of operating system you have. For example, Windows 8 offers a built-in set of host-based firewalls that protect the computer from outside attacks and USB flash drives that may contain malware.

Every email you send or receive on your computer is vulnerable to interception by third parties. The best solution is to use an ISP that provides Hosted Email Security Services with secure email gateways to protect your data and messages from prying eyes.

This service provides a way to keep business and private information safe and secure by using encryption, digital signatures, and other security measures that help ensure message authenticity.

This is because hosted Email Security Services are based on the security protocols S/MIME and PGP, which are used to encrypt email data during transmission by using RSA encryption algorithms.

A digital signature is applied with every message sent or received, thus securing all business deals and transactions, as well as confidential communications.

For maximum data security, it is advisable to install an Intrusion Detection System that will monitor your networks 24/7 for any suspicious activity that could lead to a cyber-attack.

An IDS is designed to detect attacks in real-time and can be installed on both wired and wireless network infrastructures. It is capable of recognizing abnormal behavior or patterns that are associated with attacks, by classifying them as either an alert, a warning, or simply just informational.

This alerts your system administrator to take the necessary steps to contain the threat by blocking the attack. Ideally, an IDS should be able to block any threat before it becomes a major security incident.

If you plan to protect your network and data from malware and ransomware, it's important to invest in a decent anti-malware solution. Without protection from malware, both home users and business owners are at risk of losing valuable data that may take years to replace. In fact, your entire business could be shut down within minutes if your system is infected by ransomware. 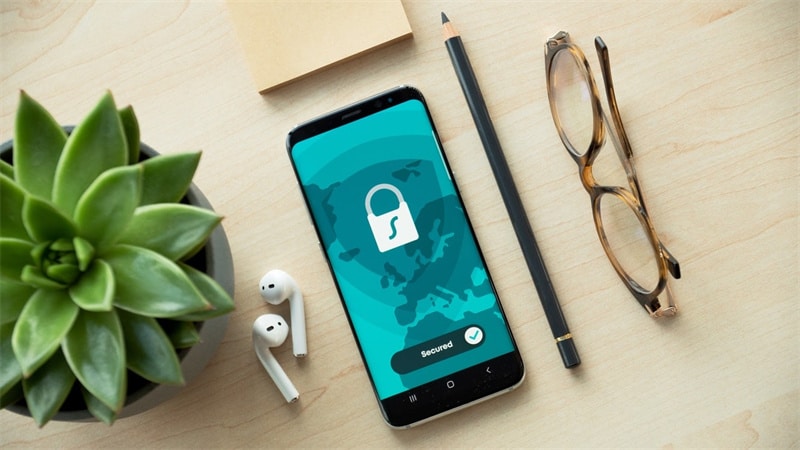 To protect your business and data from external threats, you need to implement a comprehensive solution such as hosted email security services and an Intrusion Detection System, and the others mentioned. Working together, they offer maximum protection against both internal and external cyber-attacks that can otherwise lead to permanent data loss.