How To Determine Liability In A Car Accident 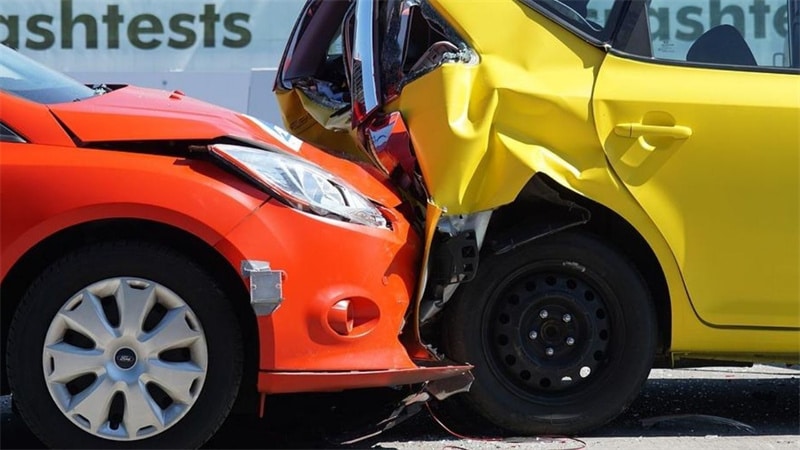 If you are involved in a car accident, who is responsible? This can be determined in many different ways, some more complicated than others.

It's important to establish who is responsible because a lot can depend on that – insurance claims, settling your damages, etc. There are a few factors to keep in mind when it comes to liability, since the more you know about it, the easier it will be for you to know how to determine liability. 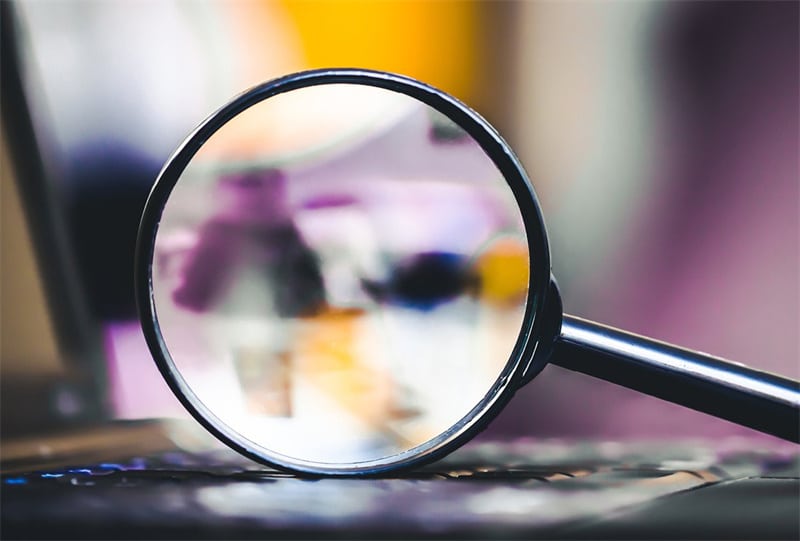 First, it's a good idea to get an independent investigation. This is where you hire someone with no personal interest in the accident who can look into what happened and make a report about what was going on at the time of the accident.

Depending on where the accident happened, there might be different ways to go about it. When thinking about how does a traffic accident investigation work in Las Vegas as opposed to another city, it's important to remember that not all traffic accidents are the same. There are different extenuating circumstances in each case, and the amount of accidents is not the same in every place.

In LV, for example, it's not unusual for there to be several investigations in one case, so it might be more common for people to get an extensive report. However, regardless of whether it's usually done where you're from or not, it's a good idea to have an expert that's on your side examine everything and tell you where you stand.

Another way to determine liability is witnesses. If it's a smaller accident, sometimes there won't be any, but in general, it depends on the situation.

Sometimes there are eyewitnesses who can give you an idea of what happened before and after the crash itself. While witness testimony isn't always reliable, it's important to ask questions while things are still fresh in their minds. As time passes, their memory will begin to lose details and people might change their stories, so the earlier you get in touch with them, the better.

Similarly, if there were any cameras where the accident happened, or even just nearby, it's a good idea to get in touch with more people. There might be footage that can tell you exactly what happened – it all depends on where the accident is and who has access to that sort of information.

The damage to your car can also give you an idea about what happened. If there are skid marks or anything like that, it might tell you something about whether the driver tried braking before they hit you, for example.

If there's nothing like that, and it's clear that there's no way to slow down, it might say something about the other party not trying to break at all. When driving, our reaction time is usually pretty short – which is why it's important to keep the proper distance and to drive carefully. If there's no evidence that the driver tried to slow down, it could indicate that he was driving recklessly even before the crash.

It's important to remember that some things can't be determined by car damage, but it's still a good idea to look at the extent of your vehicle's damage. If you have a lot of damage, but the other car seems to have hardly any, it could indicate that their car was going faster than allowed.

It can be a good idea to look into any past records for both parties involved in the case.

If one party was previously cited for speeding or anything like that, it can indicate how seriously they take driving in general. If they've had any infractions with the DMV, it can also indicate that they might not be taking driving seriously at the moment.  It's also a good idea to look into how long they've been driving, since younger drivers tend to drive more recklessly.

If you're looking into the other party, it might be a good idea to ask around and find out who they are. A new driver isn't always more dangerous than an experienced one, but it can't hurt to know.

Even if you've looked into everything mentioned above, it might be a good idea to have an expert look over the evidence.

Usually, that means a person looks at all the evidence and makes an estimate about how the accident occurred. In some cases, if there's a lot of evidence, it can be even more accurate than having eyewitnesses tell the story. While they might not get every detail, they can get the important parts and tell you roughly how everything happened.

An expert's testimony is an important part of many cases because it helps to give a better idea about how things occurred. From there, it's easier to determine liability, even if it takes a little while for you to see your results. 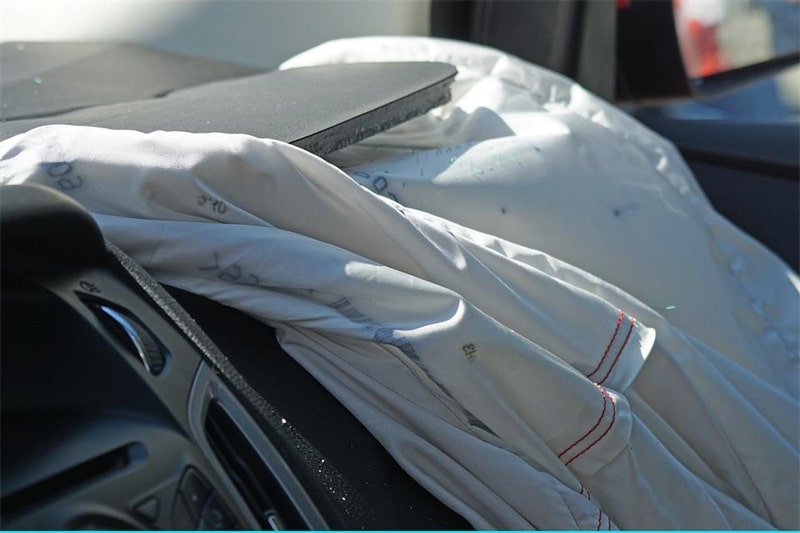 When it comes to car accidents, there are three main types of liability: liability per see, liability in common, and comparative negligence.

Liability per see is when you're liable for being reckless in your driving. Compared to other types of liability, it's easier to prove that someone was at fault because there's less room for interpretation. This typically occurs in speed-related accidents where there are no witnesses. For example, running a red light or stop sign would fall under per see liability.

Liability in common is similar to per see, but it's harder to prove that the person was at fault because the situation is more complex. An example would be running into someone when backing up, or if they just suddenly changed lanes and hit someone else. As you can imagine, there are many contributing factors in cases like these, so it's important to gather as much evidence as you can in order to be able to determine liability.

Comparative negligence is when responsibility is shared between the two drivers based on how much each contributed to the crash. It can be harder to prove, but it's usually easier to determine because there are definite percentages. For example, if one car was going over the speed limit, but the other one was shifting lanes without turning the blinker on, both drivers would be at fault.

While it can be difficult to determine which party was at fault in an accident, there are definitely ways you can work to figure out who's responsible. By looking into as many sources as possible and speaking with witnesses and experts can help you paint a better picture of what occurred. Never hesitate to seek professional help when it comes to these things, and from there, you'll be able to determine liability and move forward with your case.