The Importance Of Drones: Everything You Need To Know 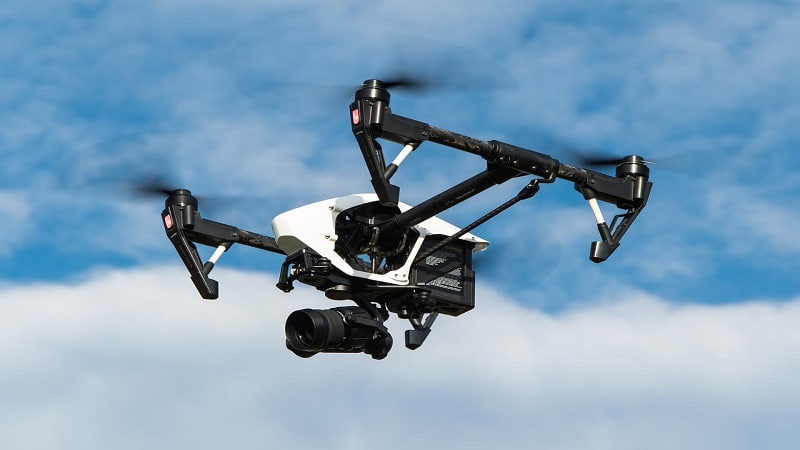 Drones are becoming increasingly popular in today's society. Whether used for leisure, business, or military purposes, drones provide people with a new and innovative way to view the world.

Despite their growing popularity, there is still a lot of misinformation surrounding drones and what they are capable of. This article will dispel the importance of drones and show you everything you need to know about these fascinating machines.

For many, drones provide a new way to view the world. Drones equipped with cameras can capture images and footage that would otherwise be impossible to get. This gives people a unique perspective on the world around them. 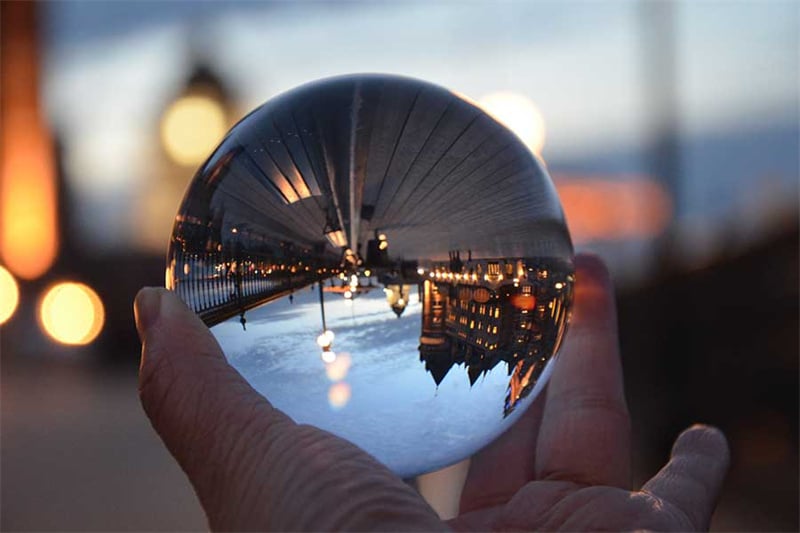 We can now see the world from a bird's eye view, providing new insights into how our planet works. The Dronesinsite website is a great example of how drones are being used to change how we see the world. They are also being used to explore difficult-to-reach places, such as the inside of volcanoes.

Not only are drones giving us a new perspective on the world, but they are also helping us to understand it better. By collecting data and images, drones are giving scientists a valuable tool that can be used to study our planet. From monitoring wildlife to mapping the Amazon rainforest, drones provide a wealth of new information about our planet.

Drones help in saving the planet. There have been numerous cases of drones used to support conservation efforts. One such example is in Africa, where drones are being used to track and monitor wildlife.

In the past, tracking wildlife was a time-consuming and expensive process that often relied on manual labor. This meant that only large organizations could afford to do it. But with drones, anyone can get involved in conservation efforts.

Drones are also being used to combat illegal poaching. In many parts of Africa, elephants and rhinos are being slaughtered for ivory. This is not only devastating for the animals but also the local ecosystem. Drones are being used to track poachers and help stop them before they can do any more damage.

Not only are drones helping to save animals, but they are also being used to protect plants. In the Amazon rainforest, drones are being used to map trees. This is important work as it helps scientists understand deforestation's impact and develop strategies to combat it. 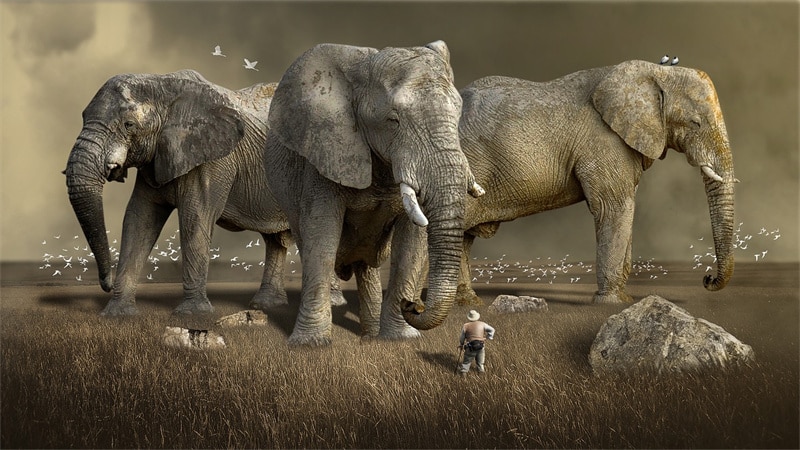 Drones are not just changing how we see the world; they are also changing how we live our lives. One of the most significant ways that drones do this is by making delivery possible.

In many parts of the world, drones are being used to deliver goods. This is especially beneficial in rural areas where traditional delivery methods are often unreliable. Drones are also being used to provide medical supplies to remote locations. This is vital work as it ensures that people in these areas can access the care they need.

Drones are also being used to improve the efficiency of farming. By using sensors, drones can gather data about crops and soil conditions. This information can then be used to optimize irrigation and pesticide use. As a result, farmers can produce more food with less water and chemicals.

Drones are also being used for special deliveries. This is a particularly important application for drones as it has the potential to revolutionize the way we do things.

Many things can be delivered by drone, including food, medicine, and even packages. This is a beneficial application for rural areas where traditional delivery methods are not feasible.

Drones can also be used to deliver aid in emergencies. For example, they could be used to deliver food and water to people affected by a natural disaster. This would help to speed up the process of getting aid to those who need it most.

Drones could also be used to deliver supplies to soldiers on the battlefield. This would help reduce the amount of time it takes for supplies to reach soldiers and could save lives.

Drones are not just for conservation and helping with special deliveries. They are also being used for commercial purposes. This is a rapidly growing industry, and there are many opportunities for those who want to get involved.

One of the most popular applications for drones is aerial photography and videography. Drones can be used to capture stunning footage of landscapes and buildings. This footage can then be used for advertising or tourism purposes.

Drones are also being used for cargo transport. This is particularly important as it can potentially reduce the cost of shipping goods. Drones can carry a lot of weight and can cover large distances in a short amount of time. This could revolutionize the way we do business.

The Future of Drones

It is clear that drones are changing the world in many ways, and this is just the beginning. The future of drones is looking bright, and there are many exciting applications that we have yet to see.

Drones will play a crucial role in the development of Smart Cities. They will manage traffic, monitor pollution levels, and provide security. Drones will also be used in the agricultural industry to help with crop management and monitoring.

Drones are changing the world in many ways, and this is just the beginning. The future of drones is looking bright, and there are many exciting applications that we have yet to see.

We can only imagine what else drones will be able to do in the future. And as they become more sophisticated, they will only become more important. So, we must learn everything we can about these fascinating machines.