Enable Dual Channel RAM to Speed Up Your PC 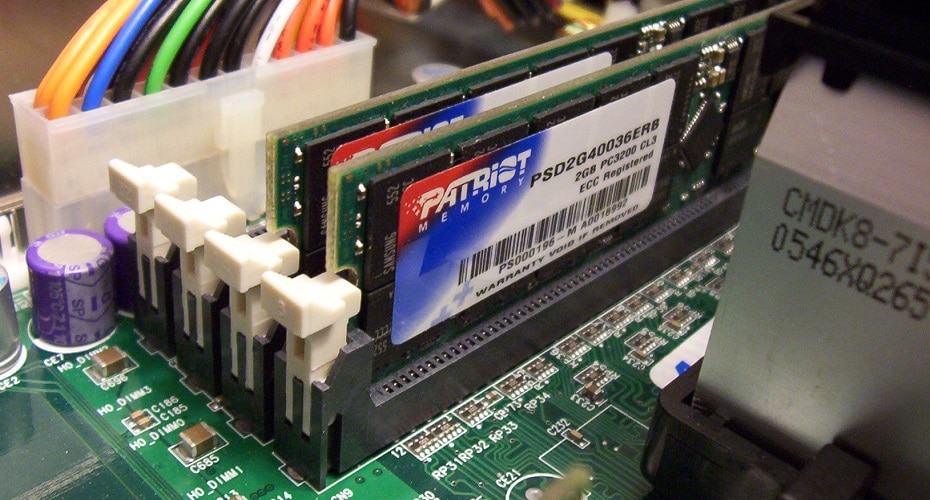 If you want to configure a computer with 16 Gigabytes of RAM, I recommend that you buy two identical 8 Gigabytes of RAM instead of one 16 gigabyte RAM module. Do you know why? Let me explain to you the principle of dual channel RAM in detail.

What is the Dual Channel RAM?

The dual channel mode helps reduce the potential performance block that exists between the memory controller and CPU. It is enabled by the same size memory modules that are installed into the matching memory banks. In most cases, combining memory modules of different sizes in the same machine is compatible and won't affect its stability.

The dual-channel RAM is a version of the multi-channel memory that helps increase data transfer speed by adding more communication channels. The RAM on the memory module communicates with the computer through the CPU and central processing through a bus.

A bus is a connection between components connected to a computer. Some motherboards run triple-channel architecture. This uses interleaving that assigns memory addresses to the memory.

What Support is Required to Trigger a Dual Channel?

The dual channels double the peak bandwidth over equivalent systems that only offer single memory channels. Most of the dual channels allow the user to run the system in a single or dual-channel mode. 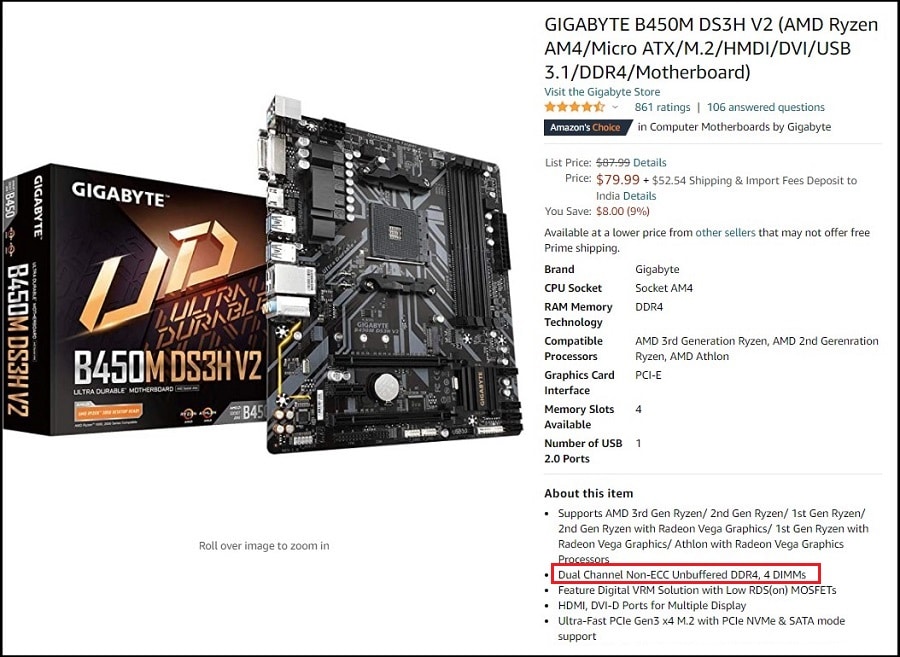 However, for the CPU, you look at the memory controller. Check the maximum number of memory channels your CPU can support.

You can check the memory support of your CPU on both CPU manufacturer’s websites.

The Dual Data Rate(DDR) transfers two bits of data per clock cycle from the memory array to the internal input or output. The DDR2 operates external data twice as fast as the DDR due to improved bus signal. It also operates on the same internal clock speed as DDR.

The DDR2 brings a reduction in power consumption. The voltage is reduced to 1.5V. The reduced usage leads to lower operating currents and voltages. DDR4 is the latest generation and offers higher transfer rates with an operating voltage of 1.2V. It can process multiple data requests within a clock cycle.

Here is my motherboard manual to explain. There are 4 slots on the motherboard. A1 and B1 are the first channels, and A2 and B2 are the second channels. 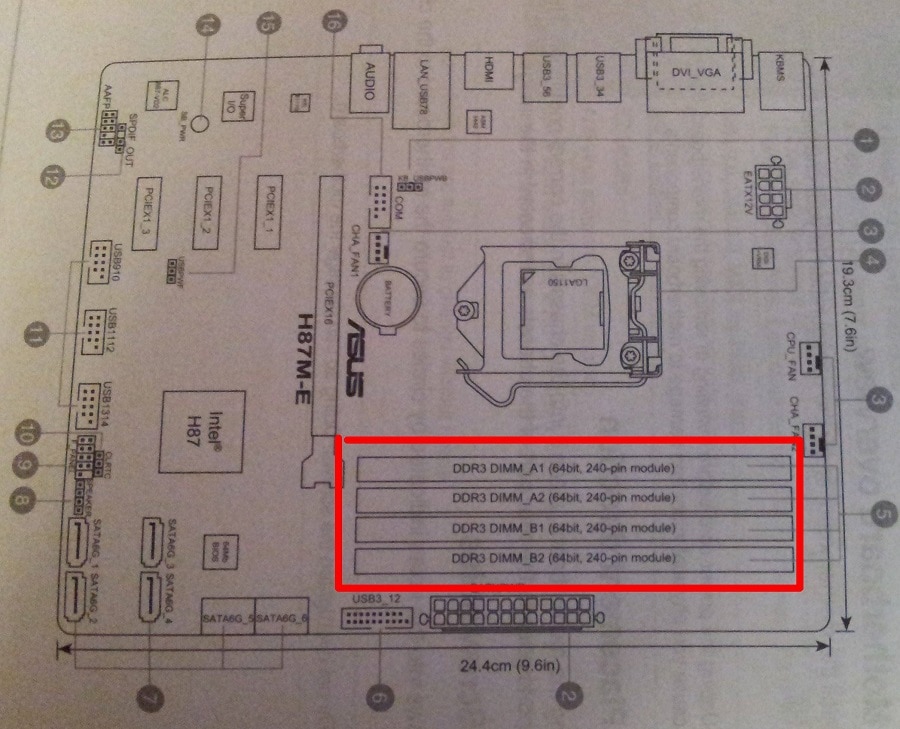 It consists of dual channels, which generally require interlaced installations such as the A1 and B1 memory slots or at the A2 and B2 slots. These can trigger the dual channels. However, to ensure the stability of the system, it is recommended to use the A2 and B2 slots. However, they are far away from the CPU to ensure data transmission is not affected.

I greatly recommend that you use the memory chip of the same manufacturer and model. In this way, the frequency and capacity of the RAM will remain consistent with maximizing performance.

The dual channels do not experience much of a speed change with small software like Skype, but with large software like Photoshop and 3Dmax turned on, the 3D games are significantly improved. I will illustrate this with playtest data.

You will note that in the case of triggered dual channel, the game's FPS is averagely about 20 FPS higher. It is a direct upgrade to your graphics card without paying a fee for a performance boost.

Can memory chips of different sizes form two channels? The answer is yes because it is an asymmetric double channel. The whole 4G and the front half of 8G are grouped into two channels, while the 8G back half is divided into one channel.

Hence, Windows doesn't use the dual-channel part first just because you have 4G. Instead, it stores the data randomly. When you run the software, the response time is fast and slow.

1. Is there a quad-channel memory?

2. How do I check if I triggered dual channels?

You can use the CPU-Z in the “Memory” column to check the number of channels. It should show dual channels. 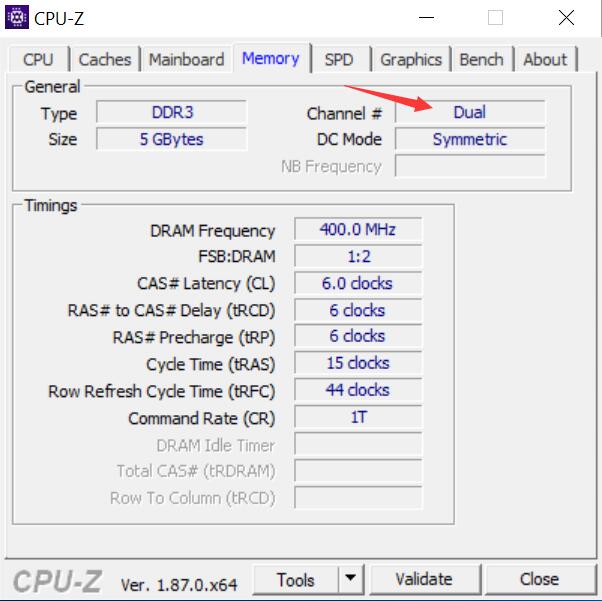 3. What is Multi-channel memory architecture?

It is the technology that increases the data transfer rate between the DRAM memory and memory controller. This is done by adding more channels of communication between them.