Learning the Basics of 3D Online Modeling: Making a Cube 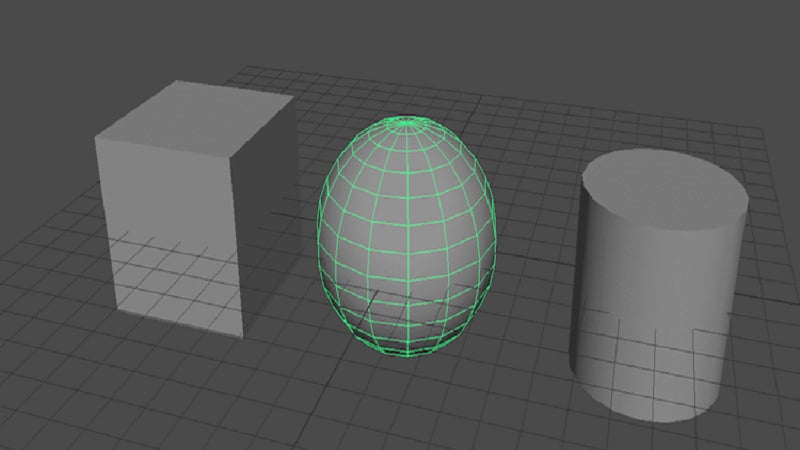 By using 3D modeling software on the web, you may create a digital depiction of any object or surface that you can think of. Three-dimensional models can be produced from simple shapes such as cubes, rectangles, and triangles in the most basic of cases.

Afterward, these shapes are transformed into intricate, high-polygon artwork. What use does this serve? Find out here: https://cyber-fox.net/blog/what-is-3d-animation.

There is a lot to learn about 3D modeling if you are just starting out. In this article, we'll go over the fundamentals of 3D modeling, namely creating a cube with online tools. We'll also provide you with some helpful hints to keep you going. 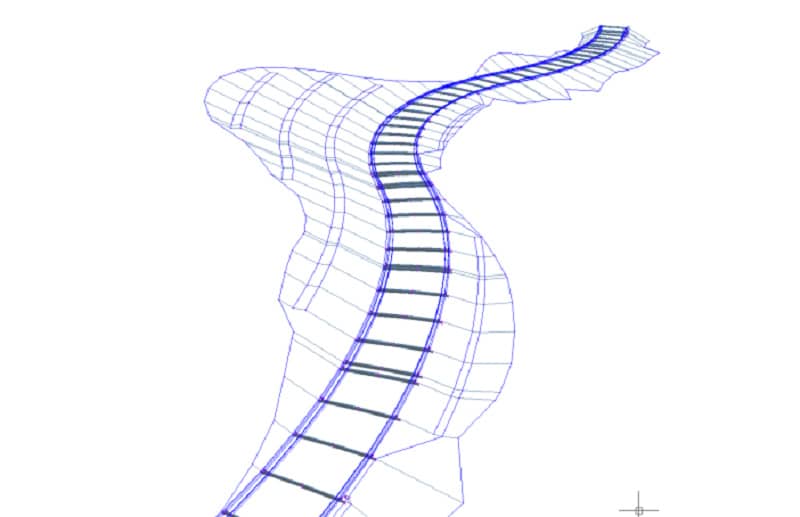 Before starting your online project, you'll need to be familiar with the fundamentals of 3D modeling. The most significant terms are as follows:

Following our review of some fundamental terminology, let's move on to 3D online environments. Every 3D modeling program operates in a 3D environment, which is represented graphically on your screen through the use of vectors and planes:

Why Do You Need Online Tools?

Most 3D modeling software means the purchase of expensive hardware. Going online, you don't depend on your computer's performance anymore. You'll only need an internet connection and a web browser to get access to 3D modeling tools.

In addition, most of these online 3D modeling software packages are completely free, making them even more accessible to anyone who wants to get started.

Working online has the added benefit of being able to work from any location. 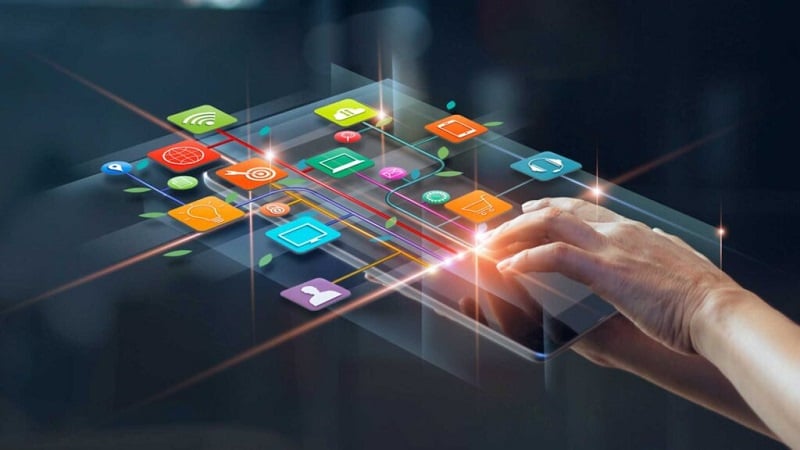 Starting out, all 3D modeling websites teach you the fundamentals of working in three dimensions: simple shapes and geometries. In most cases, CAD applications, desktop or online, begin with basic shapes: either sketches of 2D objects that can be “extruded” into three dimensions or simple 3D shapes such as blocks, cylindrical shapes, or spheres, the proportions of which can be changed.

The end goal in the design process is to construct a cube of the desired size. Most online tools will allow you to make a basic cube quite easily, either as a preset model you can then play around with or just by setting the measurements into the necessary bars.

For example, to create the cube in Fusion 360, you should start by drawing a rectangle that is 30 mm x 30 mm in size. You should then extrude the rectangle up by 30 mm to make it larger. When working with Tinkercad, all you have to do is drag out a cube form and increase the size of the cube by 30%.

Really, that's all you have to do in order to create a functional 3D cube.

Free Online Software To Use

You can make a cube using the following 3D modeling programs:

3D Slash: Have you ever played Minecraft? If you have, then this is exactly how 3D Slash functions. To create 3D models, you can now add and delete blocks! Simple as that. This software for 3D modeling is a one-of-a-kind creation.

Vectary: Vectary is yet another 3D modeling software on the web that is widely used. In addition to complex capabilities such as parametric modeling, mesh manipulation with sliders, and selects, it has features that are often only found in high-end engineering software.

Fusion 360: Fusion 360 is climbing the ranks of 3D modeling software rankings. It is capable of handling a wide range of projects, from industrial design to mechanical engineering.

CyberFox's online 3D configurator: It installs a 3D modeling application on your website, allowing you to create 3D models to your liking.

Some Tips in Closing

To end the article, we want to furnish you with a few more tips and tricks:

Now, go forth and master the art!