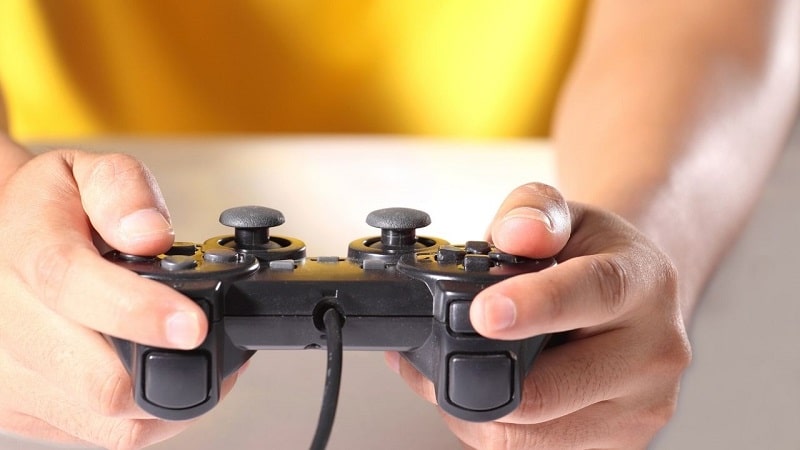 The video games market is a global goliath, and despite a small downturn in 2022, the year is still looking pretty successful: by December it is predicted that there will be more than 2.9 billion players worldwide and the market is looking set to generate a revenue in the region of $176 billion. Not at all bad for an industry which only achieved mainstream popularity in the last 20 years.

One of the reasons why the gaming industry is so successful is the number of money developers pour into the analysis. From jumping on hot trends to tracking the long-term evolution of series like Assassin’s Creed, Call of Duty, and Need for Speed, by analyzing how and why gamers play, studios can produce exactly the type of games to fit their needs.

Over the past 45 years, the way people play video games has changed massively. Previously only available in arcades on specialist machines, they made their way home via consoles and PCs. Now we take our games with us everywhere, thanks to smartphone technology.

As a result, the kind of games on offer have also evolved. Arcade-style shooters and platformers gave way to massive open worlds and epic storylines, and now casual games dominate the marketplace.

But through all this change, people’s motivations for playing have remained fairly constant. So, what makes someone choose to play a video game? 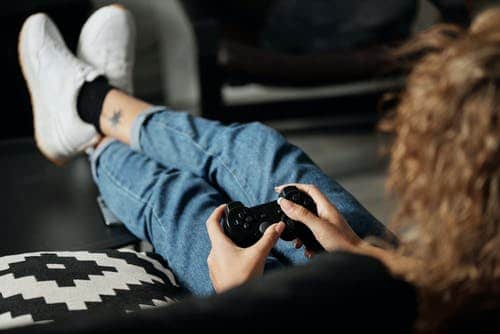 Probably the number one reason why anyone picks up a game, the opportunity to escape into another world, even if for a few minutes, is a crucial way to leave behind any stresses and problems in everyday life.

Video games instantly transport the player to another world with different problems – but these are not only more obvious and easier to solve, but you also often get achievements and rewards for doing so! This sense of achievement and reward releases chemicals from the brain that help to relax and reinvigorate, as well as make you feel good.

Adventure games not only offer players a chance to escape into another world and be a completely different person, but they also give you the chance to do some pretty amazing things that will provide you with a big adrenaline rush. Survive a shipwreck, scale the Duomo in Florence, or win a duel at high noon – all from the safety of your sofa.

Finding the time and money to factor some real-world excitement into our daily lives can be hard. But without some time away from work and chores, we can quickly slip into depression. Video games provide a quick and relatively inexpensive route to the excitement that fits in well with the constraints of the rest of our lives. 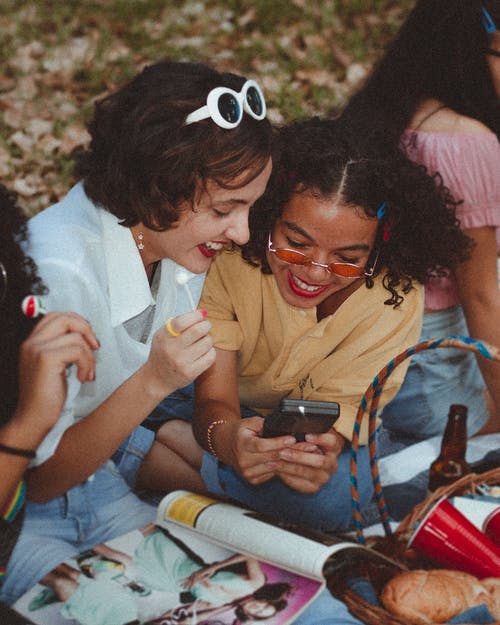 Other games, like puzzle games or simulation games, offer more relaxing escapism and enjoyment. You still get the good feelings from solving problems, but without having to worry about zombie hordes or enemy snipers. These games are more readily available on mobiles and tablets and have become popular amongst casual gamers.

They’re easy to dip in and out of, making them ideal for relieving stress during the day, on a lunch break, or a bus ride, for example. Games like Farmville and Candy Crush Saga started and remain popular today.

While many non-gamers still subscribe to the view that video games have a negative impact on your life, there have been many scientific studies that prove otherwise. Gamers have better hand-eye coordination and spatial awareness than those who don’t play, as well as better attention to detail.

All this comes from practicing in-game skills, whether improving your time around a virtual racetrack or being able to hit an un-zoomed headshot in a split second. It’s easy to see your improvement over time in a video game, which is hugely satisfying.

Video games also offer a chance to practice everyday skills in different environments. Games like the Professor Layton series exercise your lateral thinking and reasoning skills; you can practice mathematics and probability in poker or improve your vocabulary playing Words With Friends. 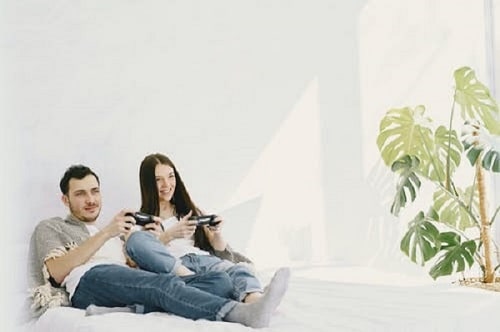 Online gaming and multiplayer modes have given players ways to connect with existing friends and make new ones from all over the world. People no longer live their lives in one place, and because of the university and the increased ease of travel, they will make friends in different places at different times in their lives.

Connecting with those long-distance friends through video games is amazing, and the technology is so advanced now that you can easily spend hours together battling other friends online.

Some games have brilliant online communities of people who have never met in real life but have formed because of similar interests and experiences. Games like World of Warcraft and League of Legends let you create and customize an online profile and character and join a massive online world where you can play however you want.

Many people who find friends through these games have struggled to make them in real life for many reasons, and being introduced to a like-minded online community is of great benefit to them.

The Psychology Behind it All

To be mentally and psychologically fulfilled, everyone has three needs to be met. These are competency, autonomy, and relatedness, and video games satisfy all three in one go.

Video games attract players because they satisfy their psychological needs, but this is more of a passive effect – no one realizes they’re picking up a game because they need to express their autonomy!

But the necessity to fulfill these needs makes players choose games they find exciting or relaxing, which offer escapism and something very far removed from their day-to-day life. It’s no wonder that more people are choosing to try playing games and finding that they enjoy them.