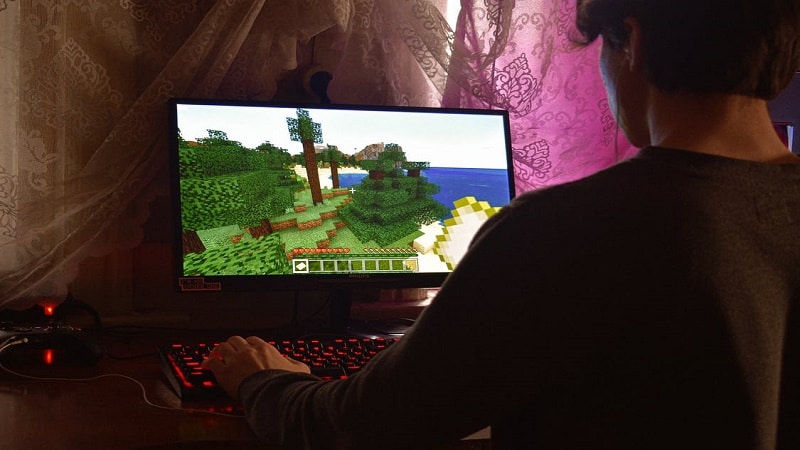 All games can be entertaining to play. After all, that’s what they’re designed for. But some titles go beyond simple entertainment, offering something else of value to the gamer. Take strategy games, for instance.

This genre of game can be fun to play, but they’ve also been shown to bring other benefits, such as improving cognitive function and memory. Just through the act of playing, you’ll be helping to keep those important brain functions healthy.

So, perhaps it’s time to try a game that will give you under-the-radar benefits while also being enjoyable to play. Here, we’ll run through some of the best strategy games you can play online. 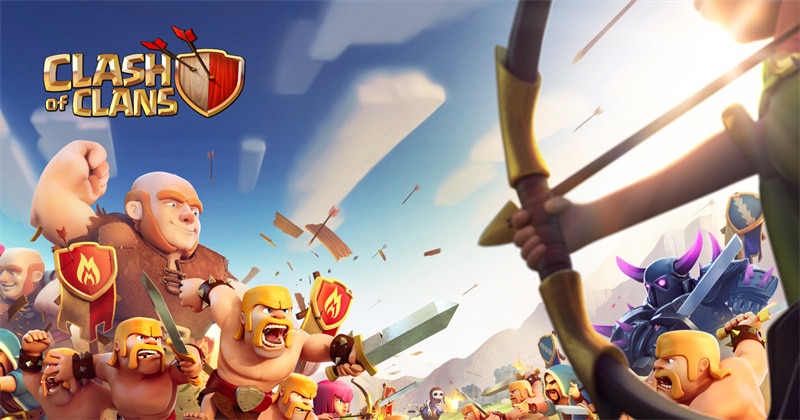 Clash of Clans is a hugely popular game, and it has been more or less since it was first released back in 2011. The concept is relatively straightforward: you’re in a communal village, and all you have to do is build up your home and the broader environment. The catch is that other players will come for your resources.

You’ll need to think about the best ways to protect your land and calculate the right time to launch your own attacks on other peoples’ land. It sounds intense, but it’s really just a whole bunch of fun — and you’ll be strengthening your brain’s skills, too.

Plenty of excellent strategy games have come out in the past couple of years, but for the best of the best, you might have to look back to the mid-1800s. Poker was developed in the 19th century and has proven to be enduringly popular because it offers a bit of everything; it’s strategic, yes, but it’s also fun and exciting.

The game’s history is offline, but in the digital era, you can get your bearings by playing free poker online. Our advice? Practice, practice, practice. You’ll find that your skills progress quickly if you dedicate some time to playing hands. 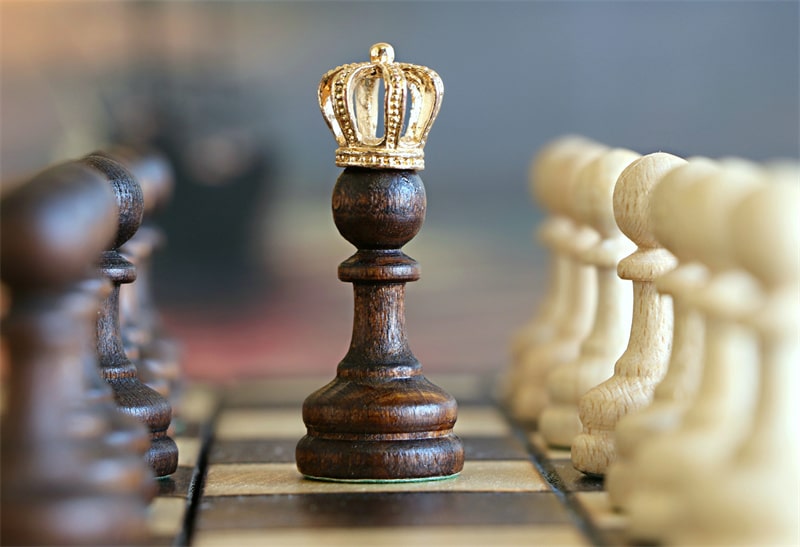 Forget talking about the best strategy games, StarCraft II is simply one of the best all-time great game titles. It’s been around for a long time, but it’s so popular that it’s still widely played, and you’ll find plenty of imitators, too. The battles are deeply engaging, as are all the side missions that you’ll need to complete.

This is a thinking-person’s game, not something that you load up for ten minutes of fun. It’s a titan of the strategy game world, so if that’s your bag and you haven’t yet played it, give it a try. You’ll see many elements that have been replicated in games that came later.

We mentioned poker earlier as an example of an old-school game that’s still going strong. But chess is a game that might actually have poker beaten on that front. This game is nearly two thousand years old, yet you’ll find plenty of people playing online (as well as offline).

The game is relatively easy to get to grips with, but mastering it will take you a lifetime. You’ll find that you’re using parts of your brain that rarely get a runout.

There’s much to love about Civilization VI, one of the best game titles of all time. It’s a time-traveling game that’ll send you back in time to a specific country. From there, you’re in charge.

You’ll have to figure out the best way to run the country, including the systems that the nation obeys. As you might expect, this is a tough gig, so you’ll need to think hard about the decisions that you make. The future of the nation — and the people that live there — depends on it.