Is Fantasy Becoming One of the Most Popular Genres in the Gaming Industry? 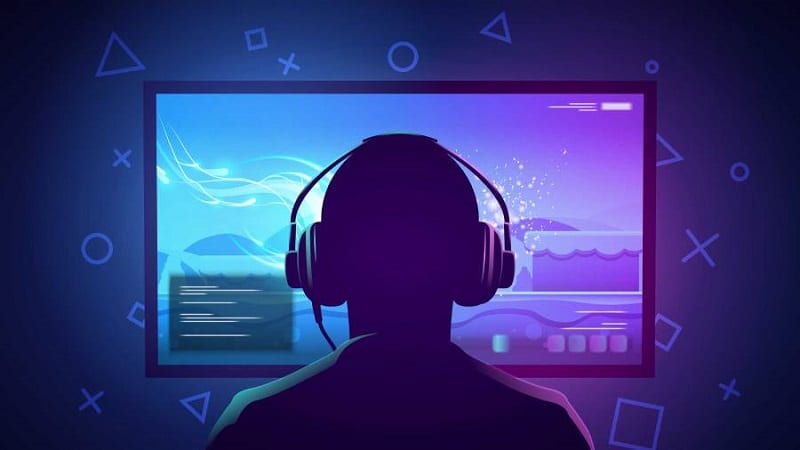 It seems that everywhere you look these days there’s a new fantasy offering being brought out. Since Game of Thrones, there have been numerous new series made in a similar vein, including The Witcher and The Wheel of Time.

The popularity of fantasy is now being reflected in the gaming industry as well, as developers aim to capitalize on the craze. It could be argued that fantasy is becoming one of the most popular genres across all areas of gaming.

Influx of Sword-Themed Titles in iGaming

One of the best places to see what genres are currently popular is within the iGaming sector. The reason for this is that the games don’t take long for studios to make and release them, so developers can easily identify trends and jump on them immediately. If you browse through online casinos to choose a slot game, for example, you’ll notice that there are numerous games that feature swords, clearly looking to capitalize on the growing appreciation of this genre.

Consider online casinos in highly competitive blossoming markets like New Zealand: there's a real need to offer the most enticing new titles in order to attract players. This is seen at sites like https://www.skycitycasino.com/, where there are titles like Fire & Steel: War of the Wilds and Book of Vikings.

These competitive titles are listed prominently on the homepage, with classic iconographies such as swords, medieval artifacts, and armor, and almost have as much pulling power as the deposit match and free spins welcome bonuses. Evidently, these games are inspired by top television events like Game of Thrones and Vikings. Not only this, but they’ll also be seeking to piggyback on the hype trains surrounding the spinoffs of these, Vikings: Valhalla and House of the Dragon.

MMORPGS have been pushing the success of the fantasy for some time, and these titles can be traced back decades. Many of them are inspired by early tabletop games like Dungeons & Dragons, where players have to become characters and enter an imaginary world.

One of the most groundbreaking titles in this form of gaming was World of Warcraft, which was released in 2005. The offering from Blizzard Entertainment is still played by millions of people worldwide and has led to much-loved spinoffs like Hearthstone: Heroes of Warcraft.

MMORPGs have become more mainstream in recent years, and they have gone from strength to strength thanks to their accessibility on mobile. Some of the biggest MMOs on smartphones and tablets include Clash of Clans and Stormfall: Age of War.

One of the biggest steps forward in the fantasy genre in recent times has been the collaboration between developers and esteemed fantasy authors. The most notable instance of this was when FromSoftware joined forces with George R. R. Martin on Elden Ring.

The Game of Thrones author helped with the script, making it one of the top-rated and most immersive fantasy games ever. The title has drawn universal acclaim, with numerous publications awarding it a perfect score. The overwhelming success of this will surely lead to even more options in the genre, pushing fantasy further into the mainstream.

It's clear that fantasy is no longer a niche genre in entertainment. Game developers are doing their best to take advantage of the growing trend, and great fantasy titles can now be found in all areas of the gaming industry.