Why Have Poker Console Games Failed to Live Up to the Real Thing? 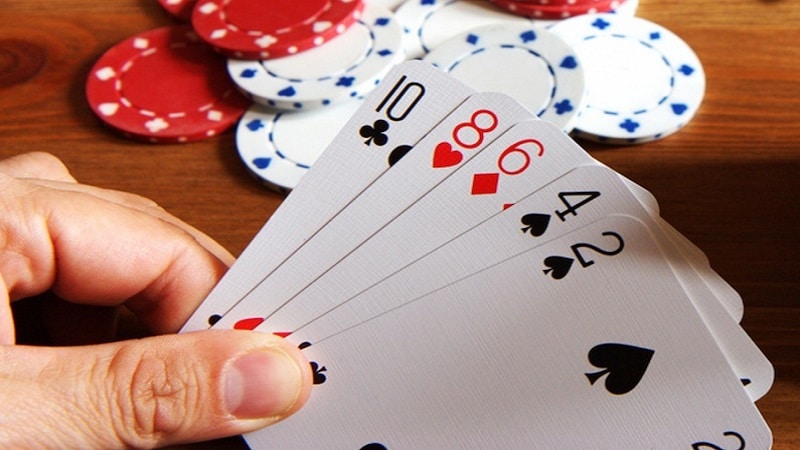 Poker was one of the greatest success stories of the early days of the internet, with the famous poker boom occurring in the 2000s. During this time, millions of people around the world took up the card game and helped it become one of the most popular pastimes in the world.

Texas Hold’em and other variants of poker are still extremely prevalent, and many people have turned it into a profession. Unlike other competitive games such as soccer, though, the card game has never had much success as a console game. Could this be because players already have access to the best options at online poker sites?

Poker Club the Most Recent Flop

There have been numerous poker games for consoles over the years, and they have usually failed to find the success that you might expect. After all, poker is so popular all over the world, so it would stand to reason that console games about it would attract a lot of players. This hasn’t been the case, and Poker Club for PlayStation 5 is the latest in a line of games that have failed to make a big impact.

The game was billed as the most immersive poker experience of all time, and it made use of the advanced graphics found on Sony’s latest console. Ripstone Ltd did manage to achieve a visually stunning title, but it was criticized for having slow and unengaging gameplay.

There was also nothing at stake, aside from in-game currency, meaning that players never really had a true sense that they had something on the line.

Online Poker Options are Too Hard to Top

The problem with console poker games is that the offerings found online are too hard to beat. Even in the early days of online poker when the sites were rudimentary, they still managed to entice millions of players. Since those times, internet speeds and poker technology have come a long way and the online experience is better than ever before.

Another part of the appeal of online poker is that it often comes with special offers. For example, there are 100 percent deposit match bonuses available at certain sites. Live casino poker has now become renowned for its spectacular image and sound quality, and the fact that it’s more fast-paced than the in-person version of the game. In addition to that, players can find real money games at any time of day or night.

All these factors make it hard for poker players to feel the need to stray away from online poker sites in favor of console poker. Not being able to play for real money on consoles is a huge reason as well. When playing without a stake in poker, it’s hard to adopt an optimal strategy. This is because you know that nothing is at risk, and it doesn’t matter if you lose.

If console games could bring in real money elements, they would have a much better chance of success. Until then, players will always turn to the abundance of highly advanced online poker rooms for their fix of the card game.