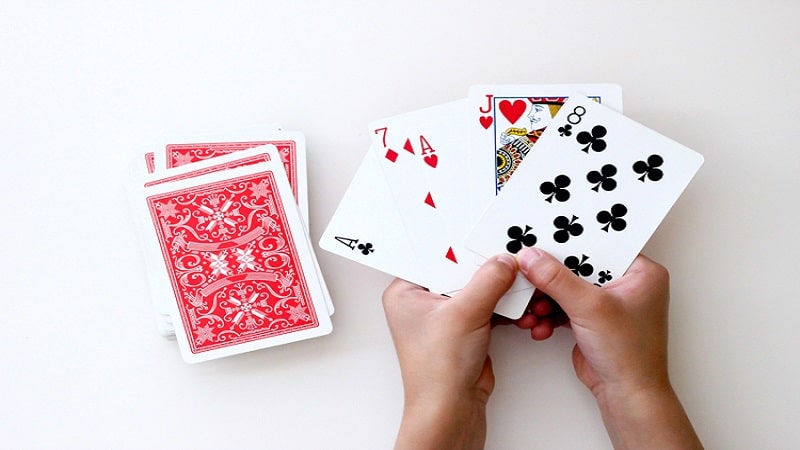 When Windows computers first became household essentials in the 1990s, users were astonished at their capabilities. They even came with some state-of-the-art entertainment offerings – card games that had been adapted to a digital format.

Back then, these games were revolutionary. It’s amazing to think how far these digital pastimes have come in such a relatively short period of time. Now, online casinos have helped push the evolution forward at a lightning pace, and the options available are highly impressive as well as diverse.

Log on to any online entertainment site that offers card games nowadays, and it’s hard to imagine them all stemming from those early solitaire and hearts options on Windows computers, back before the dawn of the mainstream internet.

Virtual options are now highly immersive and interactive, with live streaming taking conventional online games to new dizzying heights. For example, casino gambling at Paddy Power consists of those traditional card games like poker, baccarat and roulette, which can be played in a ‘solo' mode, without any frills attached.

However, there are also advanced iterations of these games, including titles like All Bets Blackjack Live, which are operated by a real-time croupier. Players can see the cards being dealt, but there are digital elements onscreen that assist with the betting process. There are also high-tech live options like Immersive Roulette, which make use of advanced high-definition camera angles to make players feel as if they are in the casino.

The virtual options are pretty advanced too. Titles such as Blackjack First Person are fully digitalised, but they are designed to make players feel at the heart of the action. The modern graphics and mechanics give these the feel of real card games, making the clunkiness of the old Windows options a distant memory.

What Could Happen in the Next 30 Years?

According to a report in the Guardian, card games have existed for more than 1000 years. The fact that they have been popular for so long and that they have adapted to the digital world suggests that they could be around for another 1000 years. However, there are likely to be more major changes for the much-loved games in the years ahead.

There’s no doubt that the tech industry is growing exponentially, and the next big thing will be the Metaverse. Digital expert Venture Beat believes that the new virtual reality world could be starting to take shape by 2025. By 2030, Marl Zuckerberg expects there to be more than one billion people within the metaverse.

Early Metaverse developers will be looking for entertainment options for people to get involved with, and adapting card games for this new scenario is likely to be high on the agenda. This is because they are simple, likely to entice a lot of players, and have been successfully translated to online mediums in the past.

The decision to include card games on early Windows could be considered a massive turning point in the evolution of card games. Since then, the pastimes have come a seriously long way. They now have endless potential for the future.