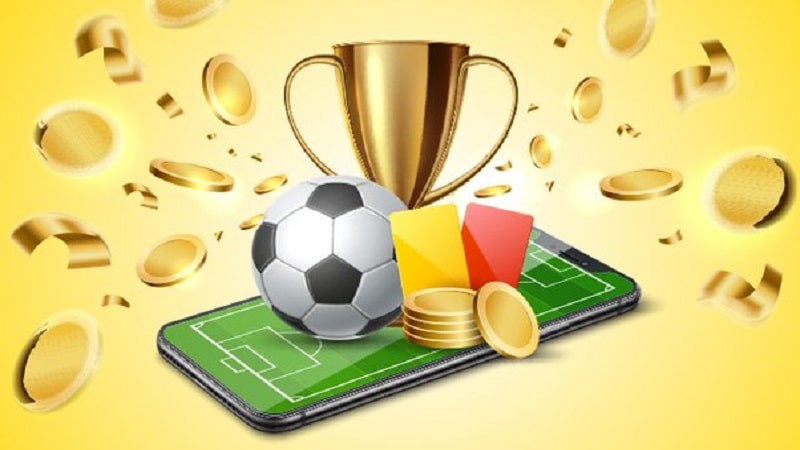 Fantasy draft games have taken off as a hugely successful industry and pastime for people across the world.

No matter the sport you enjoy, from Premier League football in England to NFL fantasy football in the United States, fantasy draft games are played by vast amounts of people.

These games are played worldwide, not just the country the sport is played in. The sport’s popularity is global and so is the market for fantasy draft players.

This century has seen fantasy sports games grow massively and has a current market size of around $18.6 billion, which is expected to grow to $48.6 billion by 2027.

Since 1998 the market has grown from around 500,000 players to an incredible 59 million players worldwide. By being able to compete in leagues with friends, to setting out your teams with sportsbooks and betting providers, the options reach all types of players. 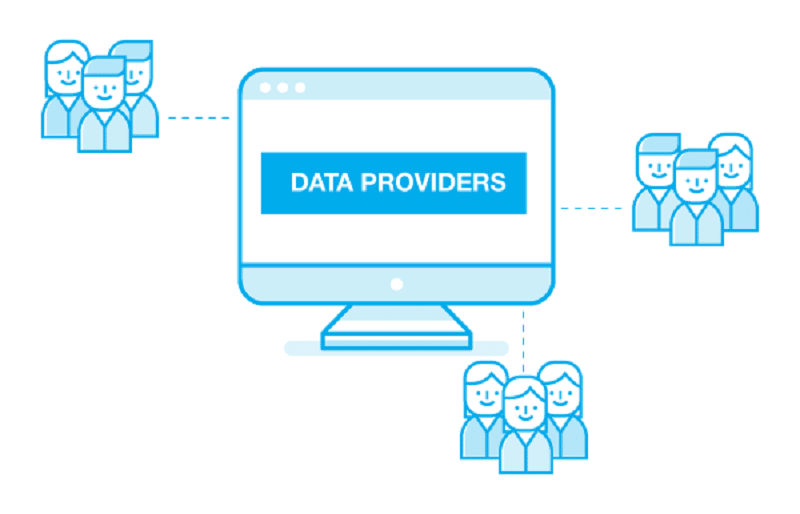 Genius Sports is a rival to Sportradar and have the official contract with the NFL to be its sports data provider.

More sports teams, leagues and media platforms are partnering with sportsbooks to ensure they have official partnerships with the data companies providing the information. By ensuring these links, the reputation if the fantasy game is enhanced, drawing in more customers.

The lack of transparency in fantasy sports industry has made it the right place for blockchain technology to be introduced.

Differences in stats and data, as well as pay outs between different fantasy sport providers shows that a move towards blockchain technology would help with the tracking of data associated with teams, winners, and prizes.

Many of the biggest providers of fantasy sports gaming have moved to blockchain technology to enhance the experience for its customers.

Companies like DEF11 are providing complete, decentralized ecosystem of information to create the most transparent gaming support around player data, timestamps, team selection processes and more.

The amounts people win can be identified in the gambling sector of fantasy sports, which provide the gamers with clearer understandings and unbiased information.

For fantasy NFL players, this ensures that all the information they base their decisions upon and clear and unbiased. Knowing that they can prepare their team for the game week without contradictory reports from different sites.

In a game which players rely upon the statistics of players and teams’ style of play; this is vital in ensuring the best practice and user confidence when playing.

In 2014, the NFL approved the use of wearable radio-frequency identification (RFIB) transmitters, using a system developed by Zebra Technologies.

While this was being approved, a number of NFL sides had signed up to use global positioning system (GPS) devices from Catapult, in order to gain data on their players performances in game, as well as during training.

This data has been vital for the teams in their preparations throughout the season in the NFL, though it has also had a huge impact on the fantasy gaming sector as well.

Using the same data as the teams ensures the legitimacy and quality of the data received and used in the game.

With the introduction of 5G technology has given smoother and easier access to your fantasy sports app, especially the NFL.

The improved level of mobile data also gives the app developers more opportunities to improve the quality of their product.

Partnerships with NFL teams, for example with DraftKings which formed a partnership with the NFL in 2019, ensures that more footage can be shown on the app as well as other promotional material.

This technological improvement gives fans and gamers a higher quality product. By sharing this with the NFL both sides of the partnership are able to reach new customers and increase the experience for fans of the sport.

Still in the early stages of its advancements in fantasy sport. Interactive games within a team’s stadium can put the fan in the middle of the action and understand the role each player is playing even more.

Augmented reality gives you the chance to walk through previously played games in a designated AR Portal and experience things in a 3D recording. This would give NFL fans an understanding from the players perspective to then use in the fantasy gaming.

Virtual reality will give people the chance to experience the game as if they were there live and see how each player is performing live through viewing vantage points.

There are many new forms of technology being introduced and developed to improve the experience had by fantasy sports fans. With the NFL linking up with different providers, this will continue to grow and always look for new ways to improve.