8 Tips for Starting an Open-Source Project as a Student 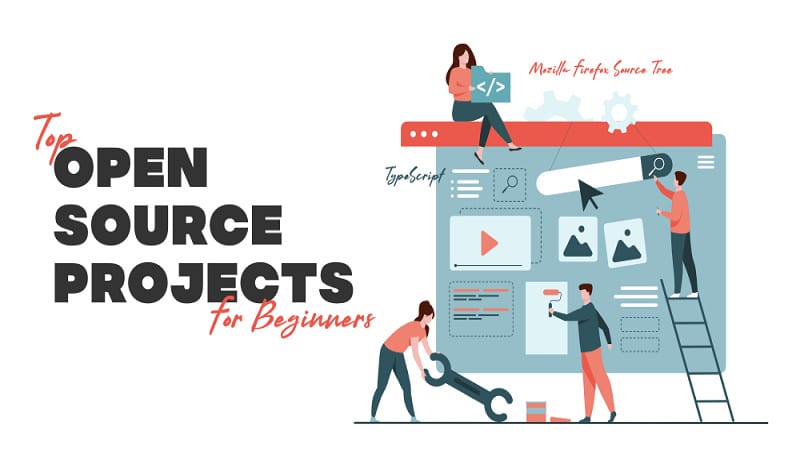 Any student project is a serious task. It may be equal to an exam and significantly influence your final grade. The students studying information technology rarely deal with typical exams. They often need to show some practical results to prove their knowledge rather than write a research paper.

However, what if you are not a tech student whose hobbies include coding? What if you want to create a useful instrument to make studies easier for you and your classmates? Whatever you have in mind, be sure, you don’t need to attend special classes or look for investments to start your first project.

All you need to do is free up some time – for instance, by delegating less interesting tasks to write my essay services – and read the tips below. After that, you can get down to working on your open-source project whether it’s your task for classes or just an independent idea.

What Is an Open-Source Project?

It refers to a technical solution stored remotely on a source code host. The latter is, basically, like cloud storage but not for random files. Although you can store images and some other files there, the point is to preserve the history of the changes in the project as well as share the code with anyone who’d like to use it.

Modern tech development thrives due to open-source projects. For instance, if you need a tool that simplifies web development, you can install it from a repository for free. You can even modify it if you need.

The original version won’t change, but your own one may work better – in that case, you can become one of the contributors. Also, you can customize the tool according to your needs and stay away from participating in any team development. Do as you wish. 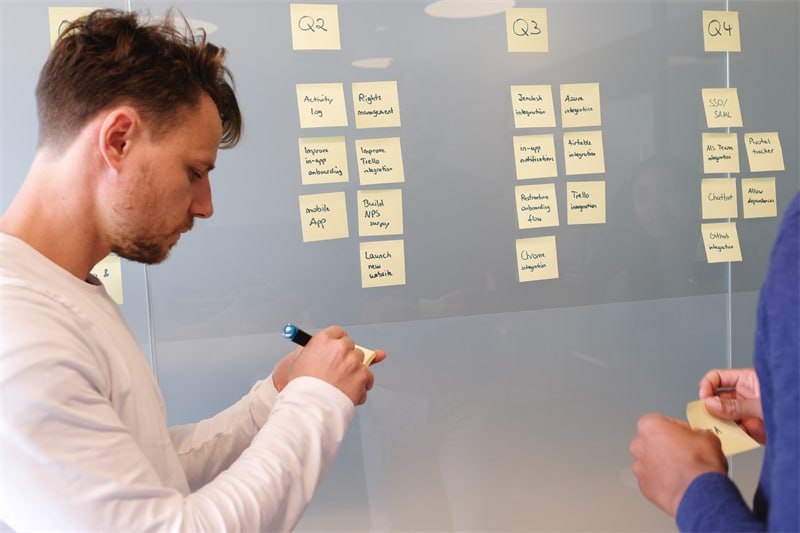 Any full-fledged project is a working tool. Be it an app, a website, or a library, a wholly functioning tool requires a lot of effort. There will be numerous details to consider, so it's important to know where to start.

For this purpose, make a structured list to see the major tasks. As soon as you see the hierarchy, you will also be able to assess the volumes to be handled. So, use Taskade or choose another app that will make it easier to see the whole picture. There are plenty of tools that can help you create lists, plans, schedules, and mindmaps.

Depending on the volumes you plan to complete, you may need other people to collaborate. As mentioned above, open-source projects exist thanks to the contributions of other specialists.

If you want the project to be useful for a wide audience and not just a couple of people you’re creating it for, sooner or later, it will require improvements, updates, and general support of the code. It’s not easy to do it yourself. So, ask your classmates if they’d like to work with you or find someone via networking – it’s a common practice in the IT world.

A minimum viable product (MVP) stands for a product with minimum functionality. The purpose is to create the simplest version of your project first and then put flesh on the bones. There is no sense in creating a bunch of features at once and then fixing bugs that appear here and there.

Define the bare minimum that should be there for the tool to be usable. As soon as you meet the set criteria, choose the top-priority feature and move on like this. Otherwise, the code will look messy.

A source code host is a place where you will store your project files and history. There are numerous hosts out there, but the most competitive ones are:

All of the hosts above support the Git version control system. Despite the fact that SourceForge has a wider range of functions, GitHub has been the most popular host for a while now.

Just as it was mentioned before, you mustn’t try to work on several features simultaneously or in one and the same branch. In the end, you may get tangled in the whole history of changes and structure.

Create a separate branch for each feature one by one and merge the branch with the main one only when you make sure they are compatible. After you merge the branches, delete the one you used for the feature development to ensure you don’t create mess and conflicts in the code.

Few people would use something they can’t make sense of. Even developers will barely install a package that has no documentation or at least a small description of the tool. Users need to know:

Of course, it sounds like advertising – something not anyone would like to deal with. Yet, mind the fact that only GitHub stores more than 200 000 000 open-source projects. Although about 60% of those are private repositories, the remaining 40% is quite a lot. So, yes, you will need to advertise your work or at least explain its functionality and add instructions. 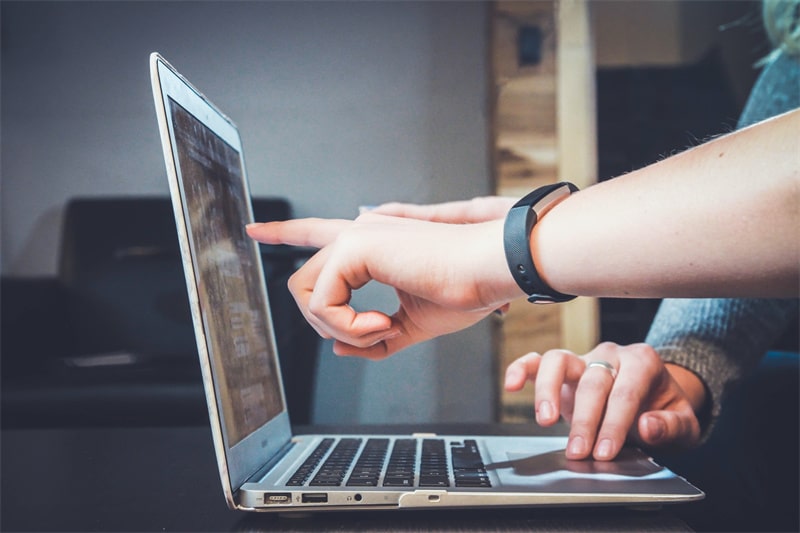 Ask Others to Test It and Be Open For Suggestions

If it's the project you’ve been working on for quite a long period of time, mind that at first, you may consider it perfect. Only the person who created something from scratch knows how hard it is and what challenges they had to overcome. And that, in turn, may stand in the way of them adequately evaluating their creation.

So, as soon as you finish your minimum viable product, ask the people you know to use it, open it on their computers and mobile phones. You may realize that something goes wrong when an ordinary user tries to activate the features you’ve worked on tirelessly.  It doesn’t mean you wasted your time. It just means that you need to spend a bit more to make it work better.

Your friends, acquaintances, and relatives may point out some flaws in user experience, be ready for it as well. Yet, it’s not the same with the code. In addition, not every open-source project is something anyone may need in their daily life. If you create a library or an instrument that will simplify developers’ life, it’s a must to ask a couple of developers to check the code and a couple of others – use the tool in their own development process.

That will be enough for the start, but you should also be open to suggestions from other developers. If you choose GitHub, it won’t be a problem to stay in touch with them and receive feedback.

In case your host doesn’t offer a blog or a convenient way of communication, create a channel through which you will be able to get some comments, advice, or feedback. Add the reference to the channel to the README file and be ready that you may face a lot of criticism but also a lot of help.

The list above may be not comprehensive, but it definitely covers the basics that will help you avoid major mistakes. Remember that collaborating and staying in touch with the open-source community is a valuable experience. So, you may ask them for other tips as well.