The Basic Settings of a Digital Camera: How a Student Can Become an Instagram Star 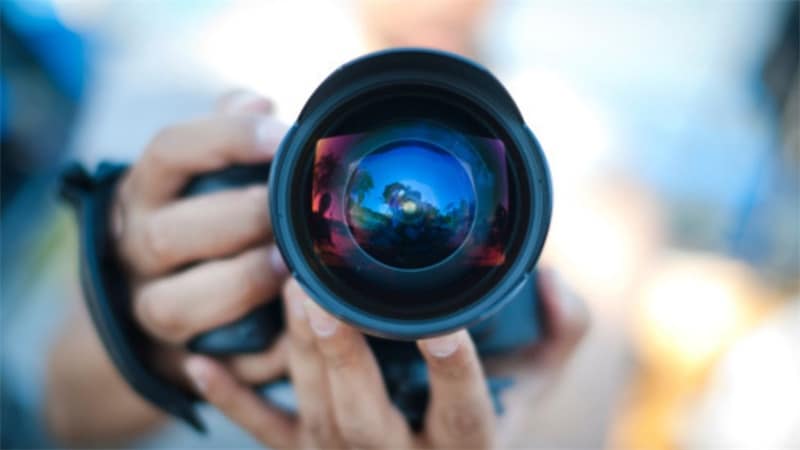 No matter how cool the cameras in smartphones are, pictures taken with a professional camera look better and brighter. Such images will help make your Instagram account, in particular the grid of posts, as attractive as possible.

Being a student is a very bright time but also very busy and challenging, that’s why as a student I preferred to write my paper for cheap online. This way I could have more time on filming videos and taking pictures for my Instagram.

Have you borrowed, rented, or bought expensive photographic equipment? Do not rush to mindlessly click the button – check out the basic settings that will help you better understand the device and achieve better image quality. 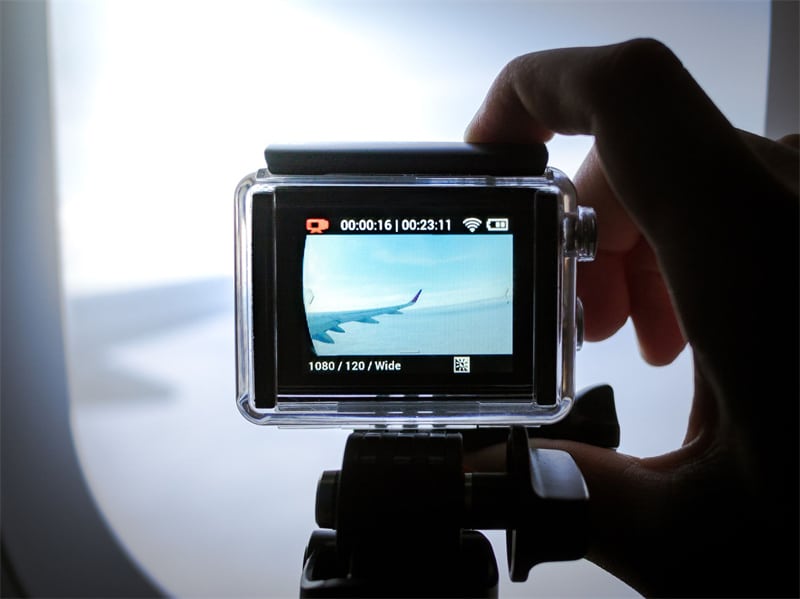 Let's study the main components of a digital camera.

Body —is a plastic case.

Lenses are a system of lenses projecting an image onto a matrix.

The bayonet is what the lens is attached to.

The diaphragm is a set of petals, thanks to which the volume of light falling on the matrix is regulated.

Mirror – directs the image created by the lens to the focusing screen, and then, following through the pentaprism, into the viewfinder window.

The focus screen is a plate, thanks to which the image is visible in the viewfinder.

The viewfinder is a “peephole” in which the future picture is visible.

The sensor (in old cameras — film) is a photosensitive electronic matrix. The

shutter is a mechanical shutter between the sensor and the mirror, which opens at the time of the shooting.

The processor is a mechanism that reads and processes images from the matrix.

A memory card is a place where photos are stored.

The battery is a power supply.

A Tripod socket is a connector for mounting a tripod.

The “hot shoe” is what an external flash is connected to.

The display is a screen on which photos are viewed and the necessary parameters are adjusted.

Controls – buttons for setting up the camera.

The process of photographing

The camera captures not the objects themselves, but the light reflected from them. The luminous flux passes through the lens and then is projected onto a matrix – a light-sensitive sensor.

The matrix consists of millions of elements that capture light and transmit information about it to the camera processor (in electronic form). The processor, after processing the received data, stores the information in the form of a file that is written to the memory card.

Exposure is the amount of light that falls on a photosensitive photographic material over a certain time.

If there is not enough light, then the dark areas (shadows) will be poorly worked out — in these places the detail will be reduced. In turn, a large amount of light will lead to a loss of detail in bright areas. How to build a balance? 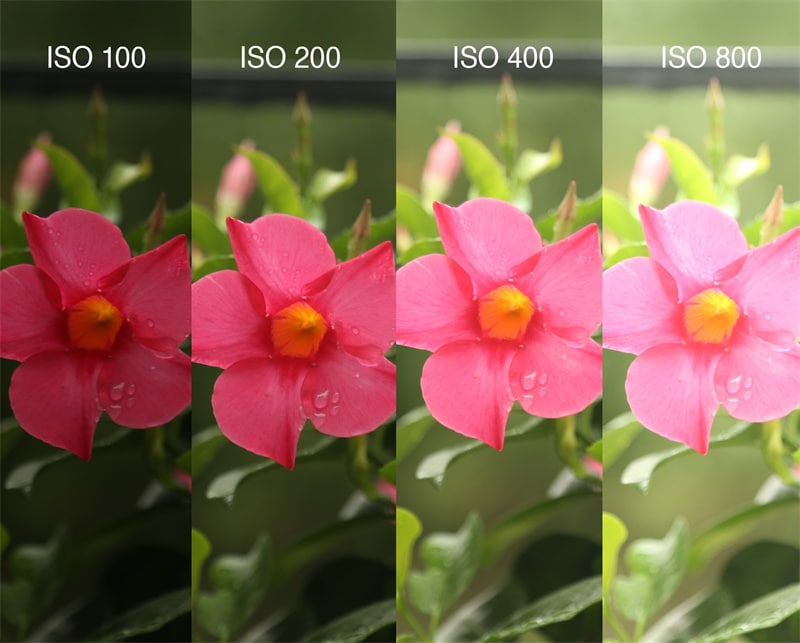 Thanks to ISO, the camera can be more or less sensitive to light flow. For shooting under normal conditions, values of 100 or 200 are usually used. If the parameter is increased, the pictures will become lighter, which is not bad for shooting in the evening or at night.

If the ISO value is too high, digital noise may occur in the photo (analogous to film grain).

The aperture is used to control the amount of light that passes through the lens. The petals that are in the inter-lens space can shift and move apart, reducing and increasing the size of the hole. This is very similar to the work of the pupil: it narrows if it is light outside, and expands in a dark room.

The wider the aperture, the stronger the luminous flux that passes through the lens. Accordingly, the camera is better prepared for situations with insufficient lighting.

The aperture is usually denoted by the letter F, and its value is a decimal number. The larger the number, the smaller the aperture. For example, F1.8 is a wide-open aperture, and F16 is very narrow.

Different aperture values can affect the depth of the sharply depicted space in different ways. At lower values of F (11, 16, 22 …), it grows: all objects falling into the frame are depicted equally clearly. The higher the value of F (…2.8, 2, 1.4), the more blurry the background becomes.

Cameras with a smaller aperture value (and, accordingly, with a larger relative diameter) are suitable for shooting in the evening and at night when it is impossible or unacceptable to use artificial lighting. You need to use a tripod or any other support to stabilize the camera and prevent blurring of the photo.

By changing the aperture value, you can adjust the volume of incoming light. However, to create the correct exposure, the camera also controls the duration of light intake using shutter speed.

If you use a short shutter speed, the shutter will open for exposure for hundredths of a second — this will allow you to “grab” the moment, instantly fix a moving object. With a duration of a second or more, objects leave a “plume” in the frame — most often this effect is used to emphasize the dynamics of what is happening.

Recommendations for setting the shutter speed (from a higher value to a lower one):

2-1/2 s – landscape shooting with a tripod to get the best depth of field; 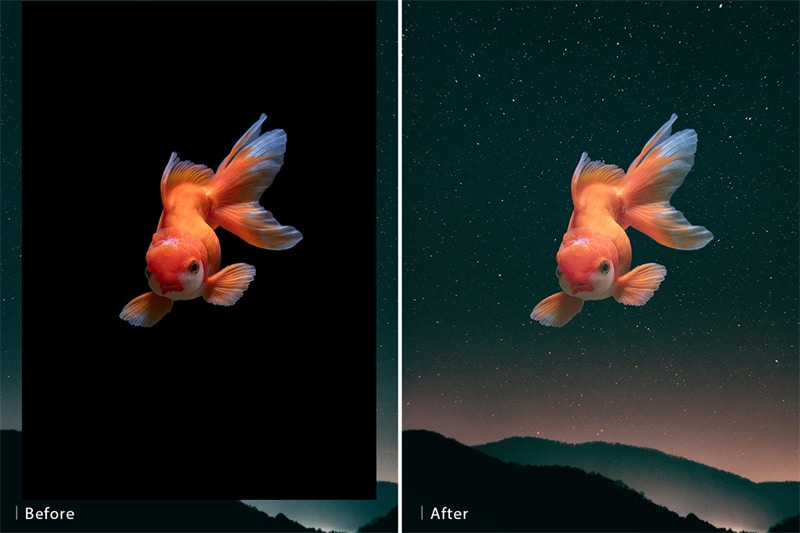 In automatic modes (sport, portrait, landscape, macro photography, etc.), the camera independently sets the optimal ISO, shutter speed, and aperture values. To switch to manual settings, you need to select one of the modes:

In each of the four modes, the ISO sensitivity can be set either automatically or manually.

Do not be afraid to make a mistake, in most cases the exposure of the image can be corrected in the photo editor (as an exception, refer to the author's vision). Have you never worked with Photoshop?

We recommend reading a brief overview of the program, as well as studying its pros and cons. It’s important to ask for feedback when making photos. You can ask your friends, or talk to professional photographer.