What Internet Speed Do You Need For Streaming Games?

Find out what internet speed you need to stream video games and the best type of internet connection for streaming.

Pretty much everybody is aware that playing video games is a hugely popular pastime but more and more people are also watching others play. If you are a CSGO fan chances are you may have seen some live streams of the top CSGO money winners at one time or another.

The fact is you don’t even have to be an esports star to live steam games. Twitch, the largest live streaming platform had over 8 million active streamers in September of 2021.

Likewise, anybody who wants to stream their games is going to need an internet connection that can handle their video. A connection with insufficient speed is going to make your video choppy which is annoying to viewers and worse case it may be completely unwatchable. 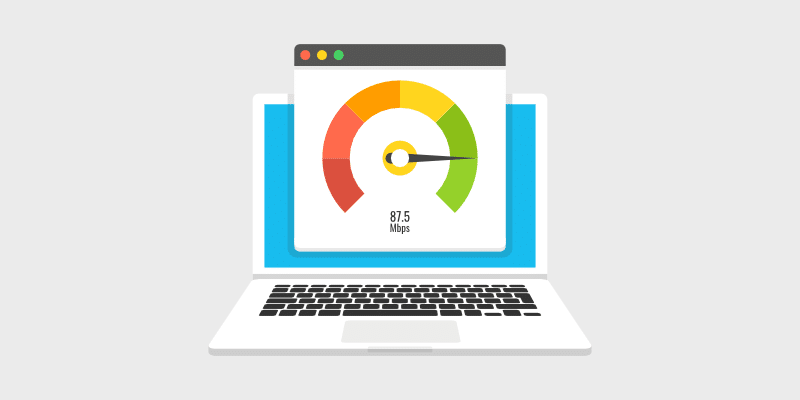 For streaming games it is the upload speed that counts. Upload speed is the opposite of download speed. It is the speed that information travels from your computer to the internet.

When you are streaming games, video is being transferred from your computer to the internet. Your internet download speed is irrelevant when it comes to live streaming; it is your upload speed that is important.

You can usually find out what your download and upload speed is supposed to be from your internet provider. However, the numbers they give you are going to be the maximum speeds your connection is capable of and not what you are actually getting.

The upload speed you need for streaming games is going to depend on the resolution of your video, the frames per second (fps) and the platform that you use. Television has a standard frame rate of 30 fps while video games commonly have a frame rate of 60 fps. The higher your frame rate and resolution the faster your connection will need to be.

Platforms like Twitch have their own broadcasting guidelines for encoding, internet speed and video quality. The following are the minimum upload speeds required to stream on Twitch.

Although Twitch is the largest streaming platform there are other choices. YouTube Gaming is another big platform that offers a lot more options than Twitch. Here are YouTube Gaming’s minimum upload speeds to stream on their platform.

Other platforms for video game streaming include:

Most streamers shoot for video quality of 720p or 1080p. Any lower than 720p and it can become a little difficult to see clearly and when you go higher than 1080p there is a big jump in upload speed requirements. If you are just starting out 720p is probably the way to go.

It is also a good idea to allow yourself plenty of leeway when you are looking at upload speeds. For example on Twitch 720p video at 60fps requires a minimum upload speed of 4.5 Mbps. You might think an internet connection with an upload speed of 5 Mbps will be fine but this is not the case.

Any fluctuation in your connection is going to interfere with your stream. As a general rule of thumb you want your upload speed to be double what the actual minimum requirement is. 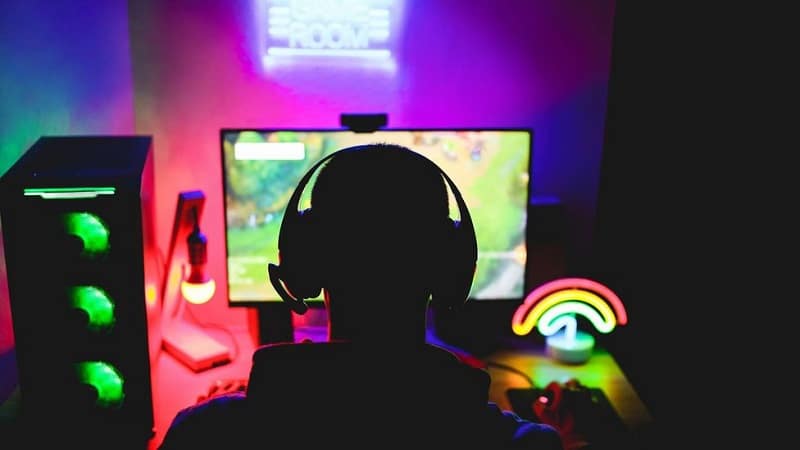 Generally satellite and DSL connections won’t be good enough for streaming. The upload speeds aren’t fast enough and they lack the necessary stability. Cable connections can provide the speed you need if you have a good connection but they can be prone to slowdowns during peak hours. Their upload speeds will range from 5Mbps to 50 Mbps.

Fiber connections are by far the best option for streaming. It is very stable and download and upload speeds are the same. If you have a 200 Mbps download speed then your upload speed will also be 200 Mbps.

Other Factors That Can Affect Streaming Speed

There are a few other factors related to speed that could possibly affect your streaming.

To be successful as a video game streamer you will need a fairly high-powered computer as well as a good camera and audio equipment. However, the best equipment in the world will be for naught if your internet connection doesn’t provide a fast enough upload speed.